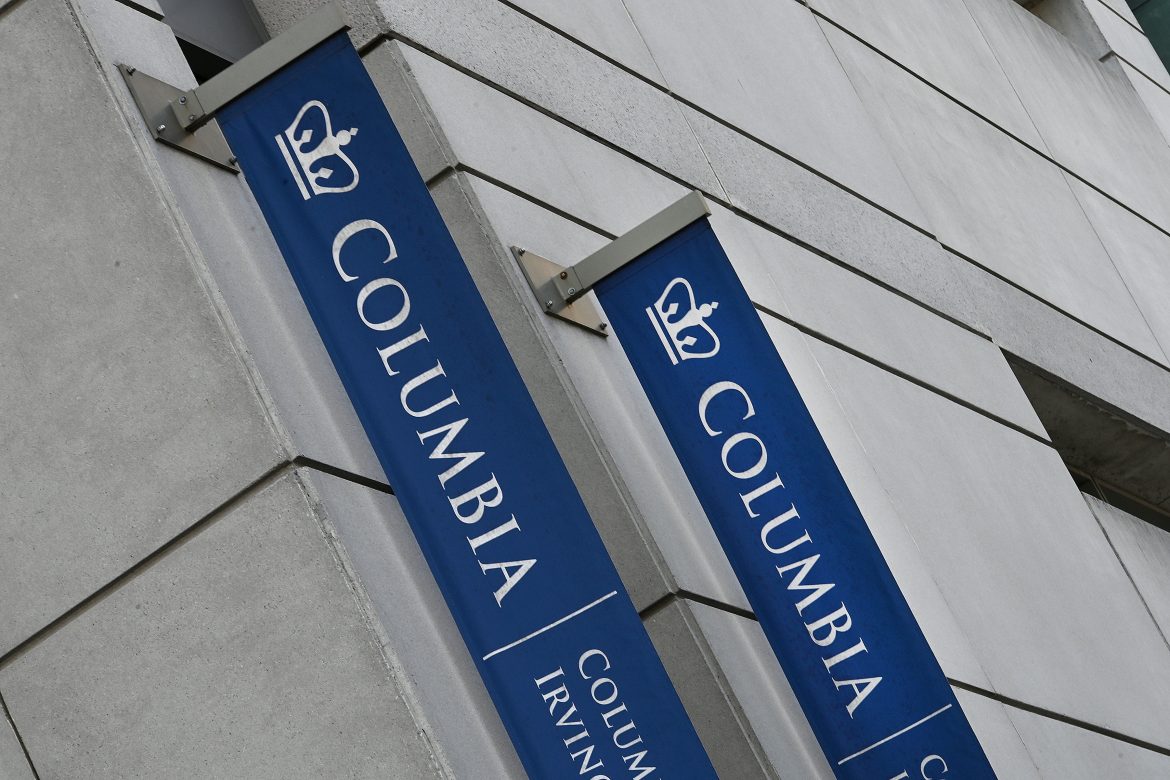 As the school year is wrapping up for universities nationwide, Columbia University made headlines for their planned graduation celebrations. As a part of the Commencement Week, Columbia is offering six additional celebrations based on race, sexual preference, and income.

Reports of the separate ceremonies spread through conservative outlets such as The Daily Wire and The Washington Examiner, which prompted a reply from Columbia via Twitter. According to the university, these separate celebrations are not meant to replace the school-wide graduation.

Reports today and previous tweets misrepresent our multicultural graduation celebrations, which exist in addition to, not instead of, University-wide commencement and individual school Class Days. 1/

The university also affirms that these celebrations are voluntary, but are “a highly anticipated and valuable part of the Columbia graduation experience.”

In addition to these ceremonies, Columbia is also providing a special graduation cord to those who have been deemed to promote “multiculturalism” in their lives.

A recent report from the National Association of Scholars revealed that, out of 173 schools, 76 of them promoted similar segregated graduation ceremonies. Among these schools are notable names such as Harvard, Yale, and Stanford.