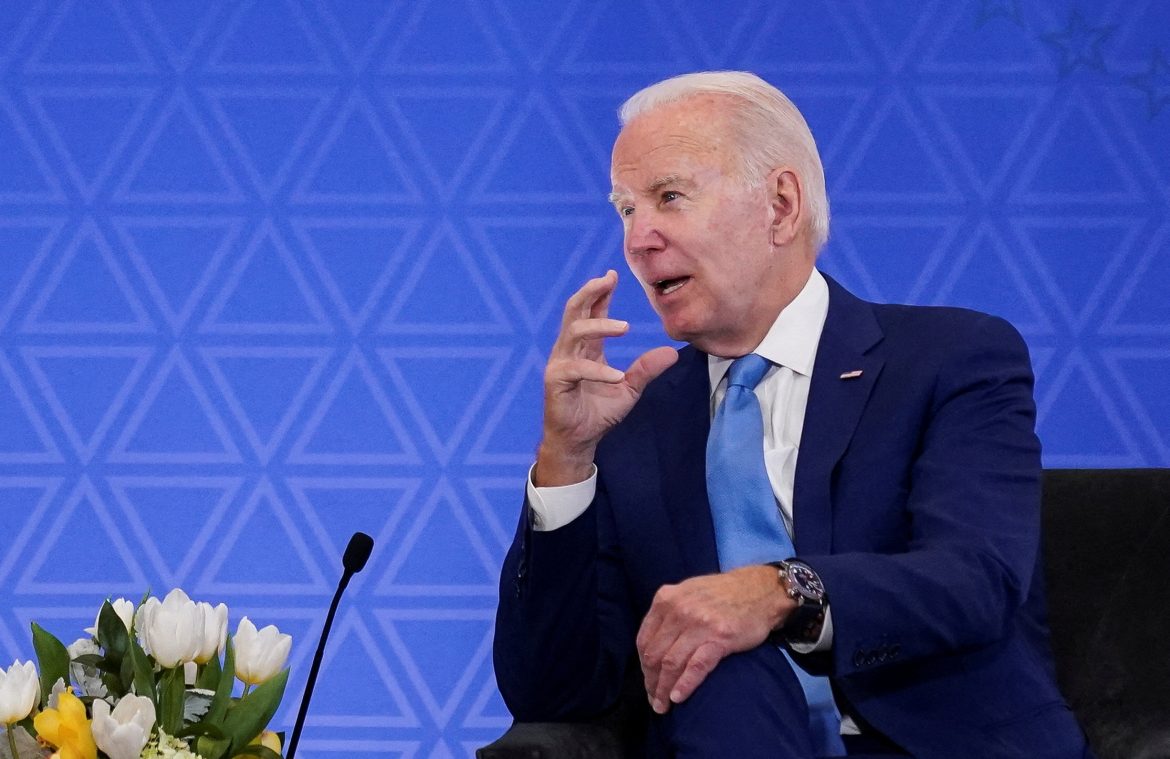 House Oversight and Accountability Committee Chairman James Comer says his committee will be investigating the university at which documents connected to Joe Biden’s time as vice president were found, but not just for the reason one might assume.

As first reported by Just the News, Comer wants to learn the nature of $67.6 million in donations the University of Pennsylvania received from Chinese sources between 2013 and 2019. Biden was employed as a guest professor during a portion of this time and some of the now well-known classified documents were found at the Penn Biden Center for Diplomacy and Global Engagement, which is located in Washington, D.C.

“I am committed to following the Biden family and associates’ money trail — consisting of many complex, international transactions worth millions of dollars — & providing answers to the American people,” Comer tweeted Tuesday. “Is @POTUS compromised? @GOPoversight will uncover the facts.”

I am committed to following the Biden family and associates’ money trail—consisting of many complex, international transactions worth millions of dollars—& providing answers to the American people.

It is important to view matters of these sorts with a great deal of measure. The story is newsworthy in the sense that an investigation has been announced. But, Comer’s choice of phrase, specifically asking if the president is “compromised,” is a question, not an allegation.

Observers likely face a wait of many months before details emerge that satisfy emerging curiosity.

As of today, there is no evidence that the Ivy League school engaged in any wrongdoing, that the donations were from questionable or risky sources within China, or that Biden received any money through Penn’s dealing with donors from China.

Still, Comer and Republicans seem to have had their curiosity, and no doubt political ambitions, aroused.

Just the News reports that Penn was a leading voice in opposition to the “China Initiative,” a Justice Department program aimed at ferreting out Chinese spies in the United States.

“This is very concerning,” Just the News quoted Comer as saying. “We’re sending a letter to Penn requesting documents related to the Chinese donations. We want a list of individuals involved, whoever was involved in soliciting donations from China. We want all communications because I think this is very important.”

But, as with the Biden connection, one must guard against the temptation of assuming nefariousness without evidence. For the president, however, Chinese involvement at the university where he stored classified documents could make what is fast becoming a scandal even more politically damaging, at least.