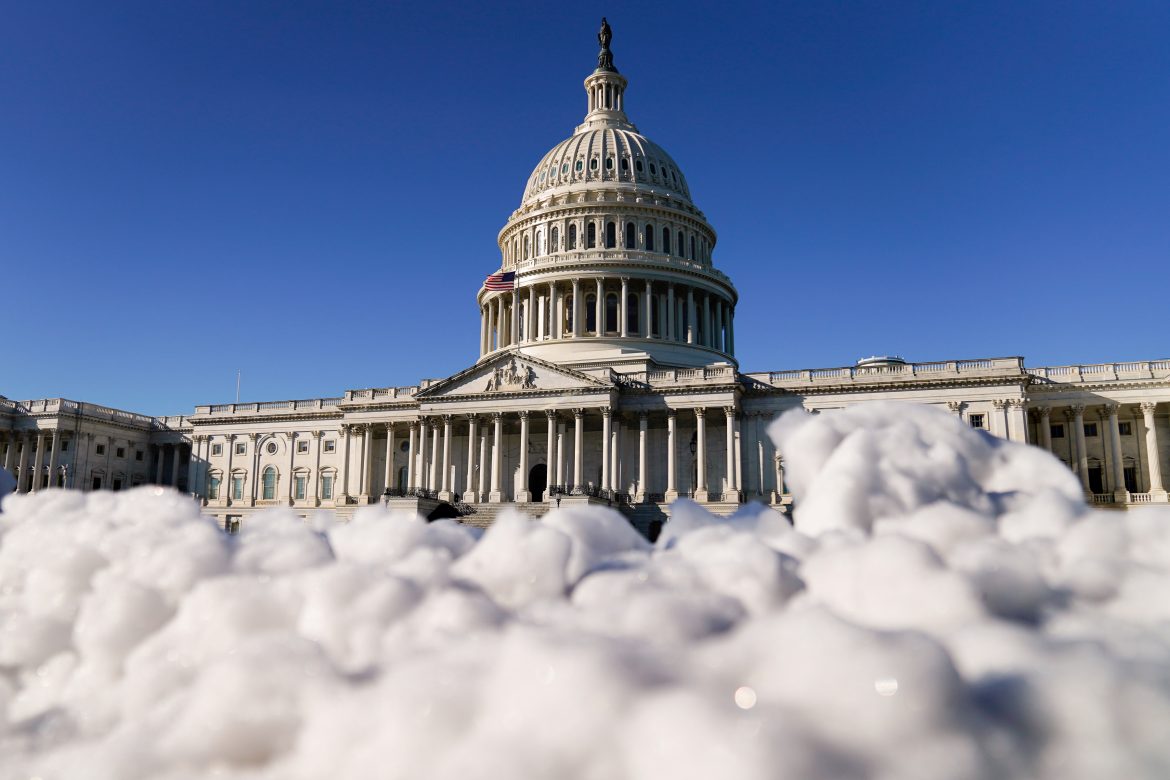 U.S. congressional leaders finally reached an agreement on a $900 billion dollar stimulus package to provide the first new aid in months. The package would be the second-largest economic stimulus in U.S. history, following the $2.3 trillion aid bill passed in March.

The package would give $600 direct payments to individuals and boost unemployment payments by $300 a week. It also includes billions for small businesses, food assistance, vaccine distribution, transit and healthcare. It also extends a moratorium on foreclosures and provides $25 billion in rental aid.

The relief bill leaves out two of the most contentious elements in the negotiations: legal protections for businesses from coronavirus lawsuits, which had been sought by Republicans, and the substantial aid for state and local governments advocated by Democrats.

But, Senate Minority Leader Chuck Schumer said the package helps state and local governments indirectly by providing billions for schools, coronavirus testing, and other expenses. It also includes elements unrelated to the pandemic: such as a provision that aims to end surprise medical billing, and one that authorizes flood control and other water-related projects.

The bill would also allow Federal Reserve emergency lending programs to expire on Dec. 31 for businesses and state and local governments, but it does not prevent similar programs from being created.

Congress aims to include the coronavirus aid package in a $1.4 trillion spending bill funding government programs through September 2021. President Trump supports the aid bill and will sign it into law, according to a White House spokesman.

No Special Counsel For Hunter Biden Or Fraud Claims, As Durham Probe Continues