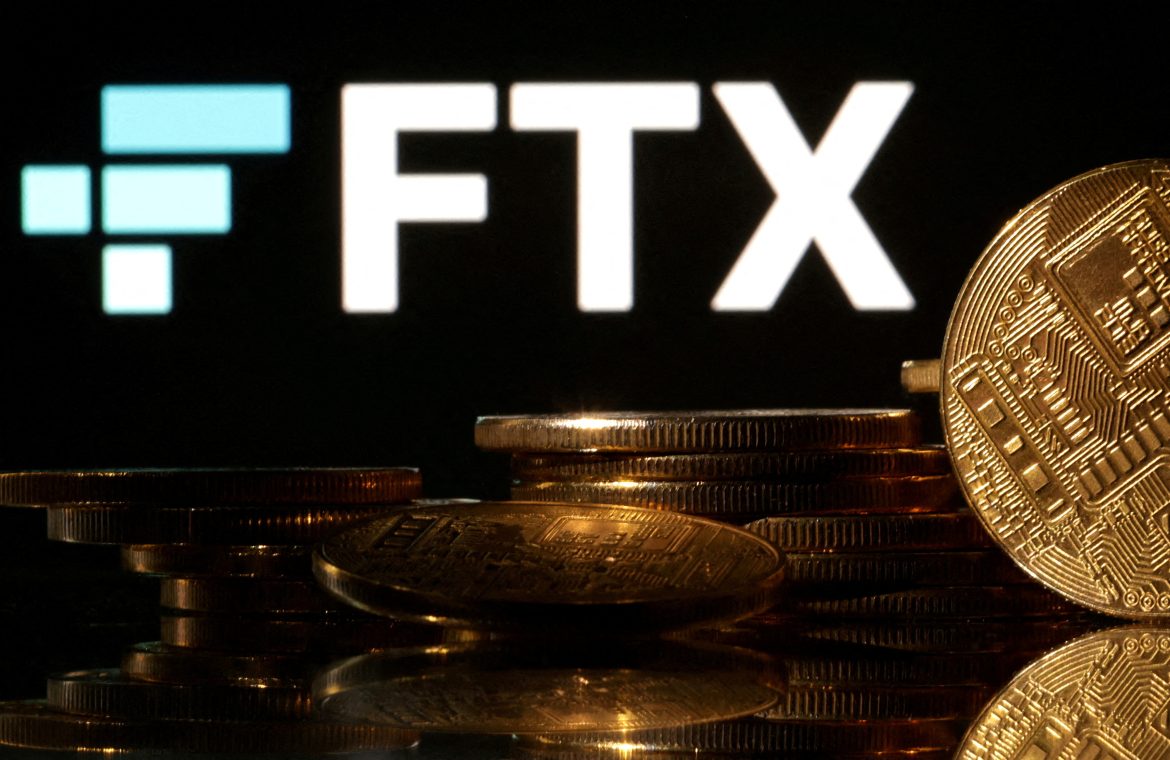 Senators who received donations from FTX executives are asking if more federal regulation and oversight could have prevented the fiasco that led to the spectacular collapse of the cryptocurrency exchange company.

In the first of several congressional hearings to examine FTX’s failure, members of the Senate Agriculture Committee pressed Rostin Behnam, chairman of the Commodity Futures Trading Commission, over whether he thinks more government oversight is needed.

The CFTC is hamstrung by its inability to register cash market exchanges, Behnam said.

“That’s what concerns me. This is the gap that exists,” he told lawmakers. “If we don’t do something, customers will continue to lose money and we’re going to be right back here in a couple months.”

Bankman-Fried, the founder and former CEO FTX, was a Democrat mega-donor in the midterms. His nearly $38 million in donations to Democrat candidates was topped only by that of George Soros (at least $125 million).

Bankman-Fried also donated $262,200 to Republican groups. In particular, he donated $105,000 to the Alabama Conservative Fund — a top supporter of Trump-endorsed Senator-elect Katie Britt — and $50,000 to Heartland Resurgence, a group that ran ads supporting Sen. John Boozman (R.-Ark.) and opposing his primary challenger, Jake Bequette, according to Fox News.

The donation to Boozman is especially noteworthy, as he sits as the ranking Republican in the Senate Agriculture Committee, the particular committee that is currently leading the questioning of Bankman-Fried and FTX. Sen. Debbie Stabenow, the Democratic chair of the committee, also reportedly received a donation from Bankman-Fried.

Together, Sen. Stabenow and Sen. Boozman introduced legislation in August that would create a regulatory framework for digital commodities. Bankman-Fried openly backed the bill at the time, a seemingly ironic notion given the current public knowledge of alleged corruption and deception at FTX.

Maybe someone figured out an even better way that Bankman-Fried could support — and even strengthen —  regulatory legislation after all. Stabenow and Boozman are certainly using the FTX scandal to publicly push for their bill.

CFTC Chairman Behnam suggested that lawmakers “take a pause” and reexamine the bill in light of the FTX bankruptcy, and possibly consider bolstering provisions around disclosures of financial information and conflicts of interest.

FTX’s downfall will be examined in several more congressional hearings this month, with the House Financial Services (HFS) Committee, chaired by Maxine Waters (D-Calif.), launching a series of hearings on Dec. 13. Campaigns of the HFS Committee members and connected PACs received a reported $300,351 in donations from Bankman-Fried and other FTX executives in 2022.

The committee has said it expects to hear from Bankman-Fried, FTX, and its affiliated trading firm Alameda Research, as well as Binance.

Behnam has previously asked for more authority from lawmakers to regulate digital assets at the agency and continued to urge congressional action during Thursday’s hearing.

The CFTC, which typically oversees derivatives markets dominated by large players like money managers, has the authority to crack down on fraud and misconduct but does not have the power to regulate spot markets.

“The CFTC has many tools at its disposal to try to make defrauded customers whole, but the process is long and arduous, and sometimes there is no way to return all of what was lost,” Behnam said.

Regulators are also squabbling over who should take primary responsibility for overseeing the crypto market. Many Senate Agriculture Committee members have previously agreed with Behnam that the CFTC should take on a larger role.

But the U.S. Securities and Exchange Commission has more expertise in overseeing markets in which individual investors are involved. SEC Chair Gary Gensler has said he expects his agency to be the primary regulator because he considers most crypto tokens to be securities.

FTX filed for bankruptcy and Bankman-Fried stepped down as chief executive on Nov. 11, days after traders pulled $6 billion from the platform and rival exchange Binance abandoned a rescue deal.

LedgerX, a CFTC-regulated FTX subsidiary that was omitted from the bankruptcy proceedings, has since pulled the plug on its clearing house application.

CFTC’s Behnam said LedgerX customer property remains secure and that the company has the financial resources to “continue operating for the foreseeable future.”

He added that the CFTC did not have any legal authority to examine any of FTX’s other entities, and had no visibility into the operations of other subsidiaries.

Bang for your buck: Gun sales saw third-best day ever on Black Friday