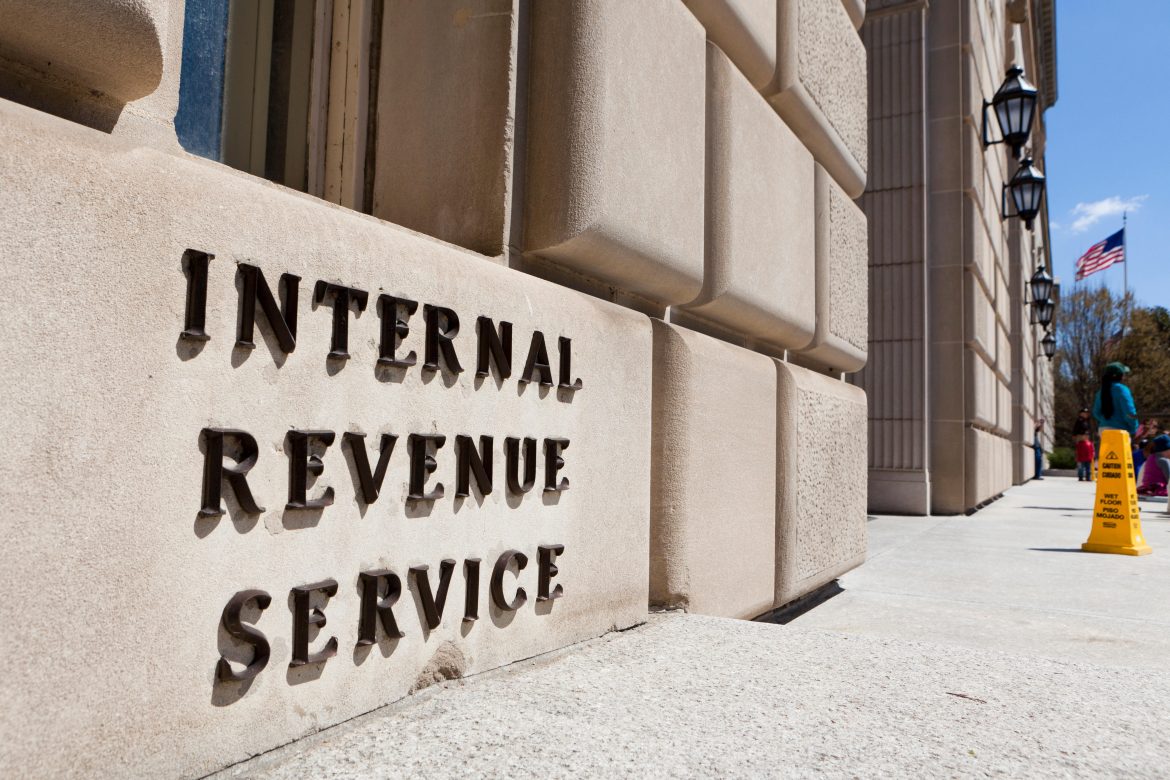 The letter, signed by CBO Director Phillip Swagel, was sent in response to an inquiry from the GOP lawmakers.

The federal tax collection agency previously said that increased funding earmarked for the hire of nearly 80,000 new IRS agents included in the so-called Inflation Reduction Act would not result in increased audits of families earning less than $400,000 per year.

The CBO said its projection that just a “small fraction” of middle-class taxpayers will be impacted is predicated on the assumption that the IRS will comply with a directive from Treasury Secretary Janet Yellen that it should not use the additional funding to increase audits on households making under $400,000 annually.

Swagel conceded, however, that audits and other enforcement actions will likely increase for those taxpayers.

“Audit rates at roughly historical amounts, in accordance with the Treasury Secretary’s directive, will boost audit activity and thus revenues relative to the amount in CBO’s July 2021 baseline,” Swagel wrote.

The letter adds that “Activities other than audits — such as collections and automated screening and document matching — are not constrained by the Secretary’s directive, and under the 2022 reconciliation act, the amounts they generate will be greater for taxpayers with all amounts of income, CBO projects.”

Ahead of the passage of the Democrats’ climate spending bill, U.S. Treasury Secretary Janet Yellen sent a letter to IRS Commissioner Charles Rettig, writing that “contrary to the misinformation from opponents of this legislation, small businesses or households earning $400,000 per year or less will not see an increase in the chances that they are audited,” according to a Reuters report.

Republicans, including Rep. Guy Reschenthaler (R-Penn.), had warned that the massive agent hiring spree will result in more audits on the middle class, not just the wealthy, as Democrats claim.

Bidenflation will cost the average American household $8,607 over the next year.

“The independent Congressional Budget Office soundly debunks the White House claim that there are ‘no new IRS agents’ and ‘no additional audits,'” Brady said in a statement issued in response to the CBO letter.

“This is yet more evidence that the Inflation Act is a bad deal for the American people and will lead to more IRS audits and bury families under mountains of paperwork,” Smith wrote.

President Biden and Washington Democrats have unleashed the IRS to hire an army of 87,000 agents to search under the couch cushions of every living room in America for more money, to audit and harass families just trying to get by.

Responding to a question about potential middle-class audits earlier this month, White House Press Secretary Karine Jean-Pierre said that “The IRS Commissioner was very clear on this. He said that — on the record, that this only will — it will only apply to those earning over $400,000.”