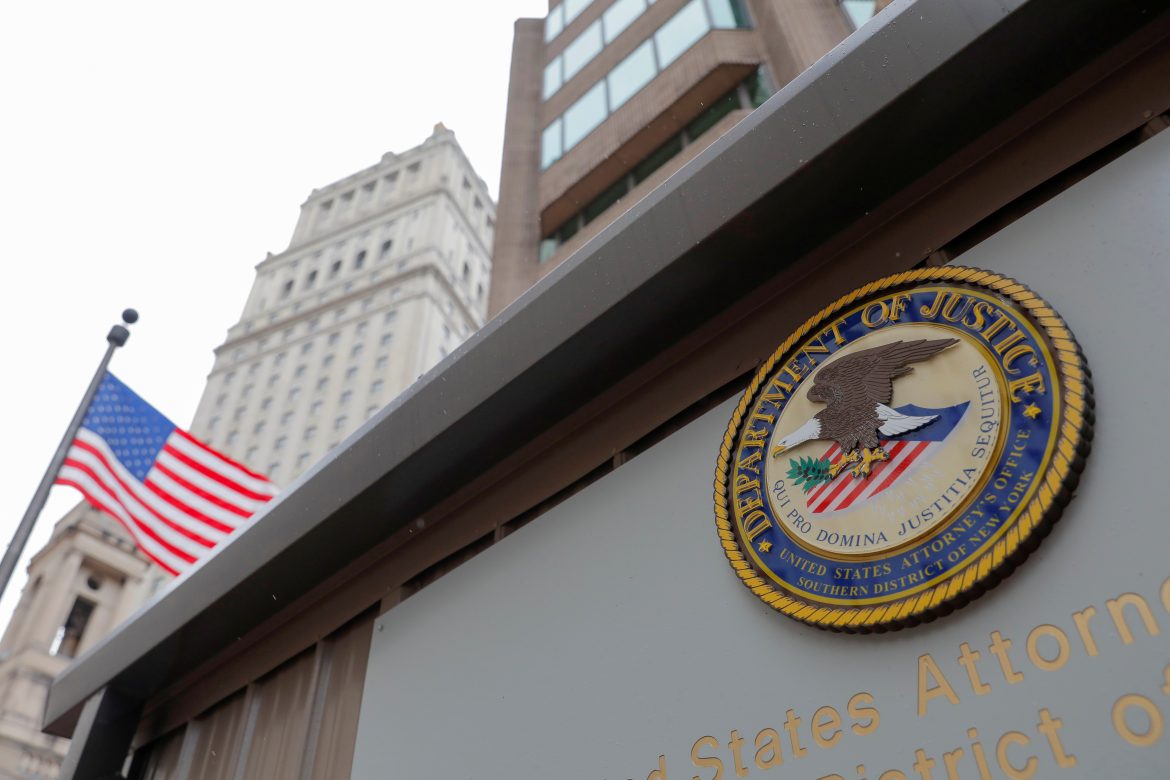 Investigations into the possible politicization of the Federal Bureau of Investigations (FBI) and the Department of Justice (DOJ) as a whole took a new turn on Friday as Congressional Republicans dropped a whistleblower report exceeding 1,000 pages on the matter.

The report, penned by Republicans of the House Committee on the Judiciary, gives account of multiple whistleblower testimonies and other research that they say points to “problems … that undermine the FBI’s fundamental law-enforcement mission.”

The report builds on various whistleblower disclosures describing the FBI’s Washington hierarchy as “rotted at its core” with a “systemic culture of unaccountability.” https://t.co/6psSABaaIk

“The Federal Bureau of Investigation, under the stewardship of Director Christopher Wray and Attorney General Merrick Garland, is broken,” the report begins. “The problem lies not with the majority of front-line agents who serve our country, but with the FBI’s politicized bureaucracy.”

“Quite simply, the problem—the rot within the FBI—festers in and proceeds from Washington,” the report says.

Whistleblowers discussing the FBI described the bureau using words like “rotted at its core” and maintaining “rampant corruption, manipulation, and abuse.” This “rot” is said to be spread throughout a multi-pronged effort by the agency, presented in the report as “what is known so far about the extent of problems festering within the FBI’s Washington bureaucracy.”

One area this is happening according to the report is that the FBI is allegedly inflating statistics about domestic violent extremism in the U.S. following the chaos on January 6th, 2021.

FISM News previously reported on this whistleblower testimony from July of this year, saying that the reason for these padded states was “a desire by Bureau superiors to back up President Biden’s repeated claim that domestic violent extremism (DVE) is the greatest threat facing our country.”

Another aspect of Friday’s report touched on the FBI’s alleged targeting of parents as domestic terrorist threats in the wake of opposition to transgender and politically progressive policies in schools.

This began after Attorney General Garland issued a memo on October 4, 2021 urging the Justice Department to investigate ” an increase in harassment, intimidation and threats of violence against school board members, teachers and workers in our nation’s public schools.”

Earlier this year, the House Judiciary Committee reported on an internal email from the FBI’s Counterterrorism Division instructing agents to label all investigations and assessments of threats purportedly directed at education officials with a certain threat tag.

In a letter to Garland, Republicans cited whistleblowers saying that this threat tag prompted FBI domestic terror probes into parents and elected officials.

Friday’s report also lists the FBI’s involvement in suppressing the Hunter Biden laptop information, the raid on former President Trump’s Mar-a-Lago home, and an alleged bias against pro-life facilities and agendas as further proof that the FBI is abusing its authority for political reasons.

However, the report also goes into more detail on the FBI’s alleged involvement in censoring conservative voices nationwide.

“The FBI is actively seeking to ‘purge’ FBI employees holding conservative views—or, in President Biden’s view, those who are a ‘threat to American democracy’ — because they hold conservative views,” the report states.

Representative Jim Jordan (R-Ohio), ranking member of the House Judiciary Committee, previously called out the Bureau for allegedly firing a whistleblower after providing information on the FBI’s activities involving parents and school board threats.

Since the beginning of the Biden administration, the FBI has been dogged with accusations that it actively targets conservative voices and opinions. These same accusations were hurled at the bureau following its unprecedented raid on Trump’s Mar-a-Lago home.

Whistleblowers are cited in the report saying that the FBI’s “political meddling” is reallocating resources needed for certain cases to pursue more “politically-charged” cases.

“Americans deserve to have confidence that the enormous power and reach of federal law enforcement will be used fairly and free of any indication of politicization,” the report says.

“The potential abuse of this power, or even the appearance of abuse, erodes the fundamental principle of equality under the law and confidence in the rule of law.”