Conservatism In Hollywood: Interviews with Kevin Sorbo and Nick Loeb 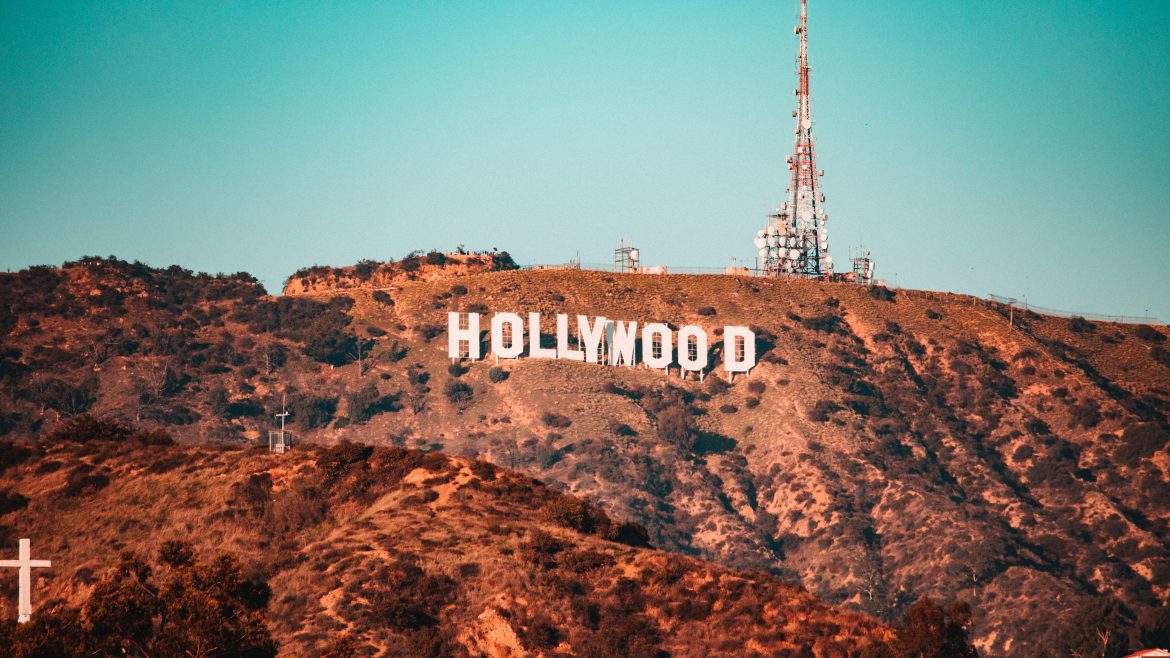 Conservative voices in Hollywood are always hard to hear because of the predominantly liberal culture that permeates every movie and show. At CPAC 2021, those voices get a chance to shine.

Actor, producer, and director Kevin Sorbo weighs in on the fight to bring conservative voices back to entertainment. Nick Loeb, co-creator of the Roe v. Wade film about the controversial Supreme Court case, discusses the influences that went into the overall tone of the film.

The Future of the Republican Party