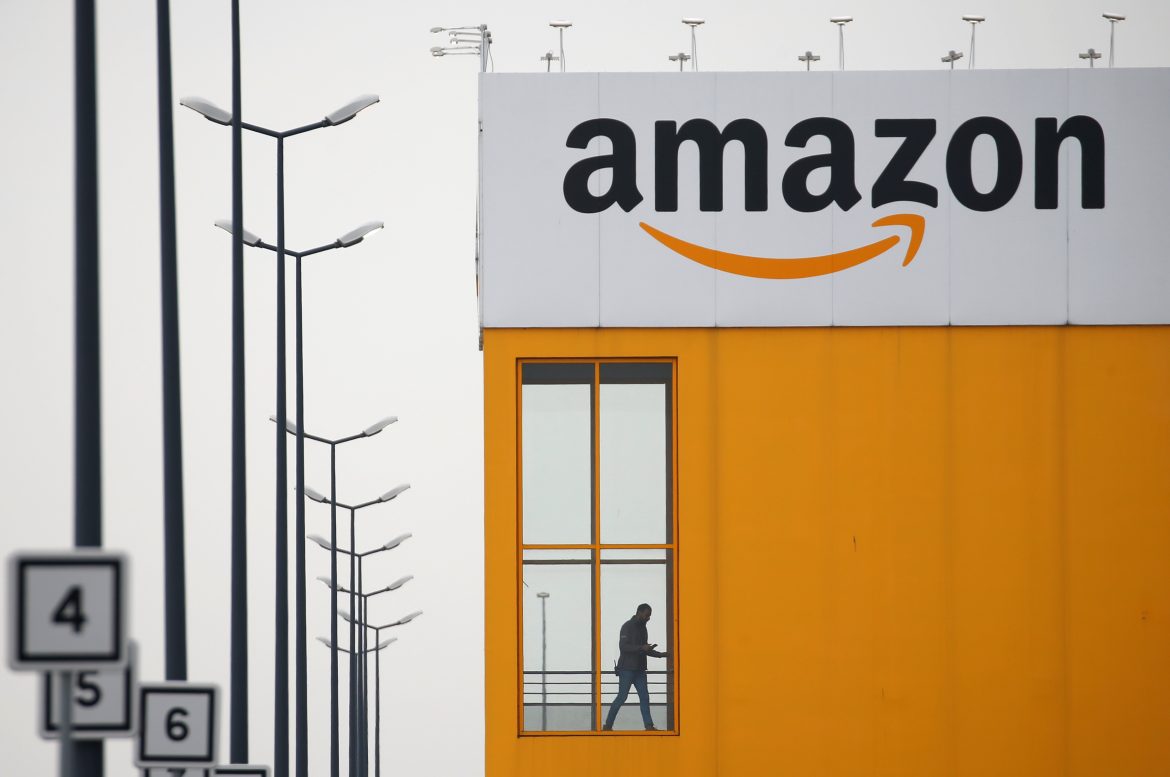 What do the Alliance Defending Freedom (ADF), the American College of Pediatricians, Dr. James Kennedy Ministries, and the Campus Ministry USA all have in common? They’ve all been blacklisted from AmazonSmile as “hate groups,” following the recommendation of the far-left and scandal-riddled Southern Poverty Law Center (SPLC), despite an admission two years ago by then-CEO Jeff Bezos that Amazon’s reliance on the group was “flawed.”

“We’re trying to make it possible for people to donate to any number of, from millions of different charities, and we need to have some sort of data to use,” Bezos told Rep. Matt Gaetz (R-Tex.) during a House hearing in August 2020. “And, while I accept what you’re saying, that the Southern Poverty Law Center … [is] not perfect — and I would like a better source if we could get it — that is what we use today.”

AmazonSmile was launched as a feel-good way for a consumer to support a favorite charity when purchasing from the online shopping mall. According to the program details, it’s a “simple way for you to support” charity at no extra cost to yourself. For a purchase to count, it must be made after beginning the shopping trip at smile.amazon.com or by activating it in the app.

It makes sense that Amazon would want to limit some nonprofits from receiving contributions through this program. They share that excluded organizations are those that are not in good standing with the IRS or those that “engage in, support, encourage, or promote intolerance, hate, terrorism” or other illegal activities.

However, Amazon relies on the U.S. Office of Foreign Assets Control and the SPLC to make these determinations. The SPLC, in its early years, gained a strong civil rights reputation for taking on the Ku Klux Klan and Aryan Brotherhood. More recently, it is known for targeting conservative organizations and anyone who supports the Biblical definition of marriage and sexuality by labeling them “hate groups,” which one employer has said is a fundraising scheme.

The other problem is that the SPLC has had a reputation over the past two decades for championing a false front of do-good work while the organization leaders themselves engaged in racism and sexism.

Former SPLC staff writer Bob Moser wrote an article for “The New Yorker” after the SPLC fired its founder in 2019 for his treatment of minority and female employees. In his article, Moser described the SPLC’s vilification of conservative nonprofits as “a highly profitable scam.”

The SPLC has defended the practice.

“We define a hate group as an organization that, based on its official activities, beliefs, statements, principles or practices, attacks or maligns an entire class of people,” the SPLC declared in one of their attack pieces on both the ADF and the Family Research Council.

Yet often, just voicing an opposing conservative viewpoint is enough to be branded with a “hate” or “extremist” label by the group. That is the most common reason why ministries and non-profits are placed on the list as being “anti-LGBT.”

This is what happened to Dr. Ben Carson, who wound up with an SPLC “extremist” label after stating that he believed in a traditional biblical view of marriage as being between one woman and one man. The SPLC ultimately issued an apology to Carson.

They have also paid millions of dollars in settlements to those who have sued them for defamation. In 2018, they paid Maajid Nawas and Aryaan Hirsi Ali $3.1 million and apologized for wrongly labeling the human rights activists as “anti-Islamic extremists.”

The SPLC’s inclusion of the ADF, a right-leaning legal nonprofit dedicated to preserving rights, as a hate group has also been a source of controversy.

Even Nadine Strossen, the former president of the American Civil Liberties Union who has opposing beliefs to those supported by ADF, condemned the SPLC for placing the legal nonprofit on their hate group list for its “stifling impact” that “suppresses conversations we need to have and voices that should be heard.”

Despite all of this, the SPLC is still listed on the Amazon program detail page today as the authority on which the online retailer and marketplace relies to determine if organizations count as hate groups. So while organizations like the ADF and Campus Ministries USA cannot receive extra funds from Christmas shopping on Amazon, the SPLC is still able to fund their targeted anti-conservative hate.

Ukraine update: Russia fires scores of missiles in one of its biggest attacks on Ukraine