Conservatives racked up school board wins across the nation Tuesday 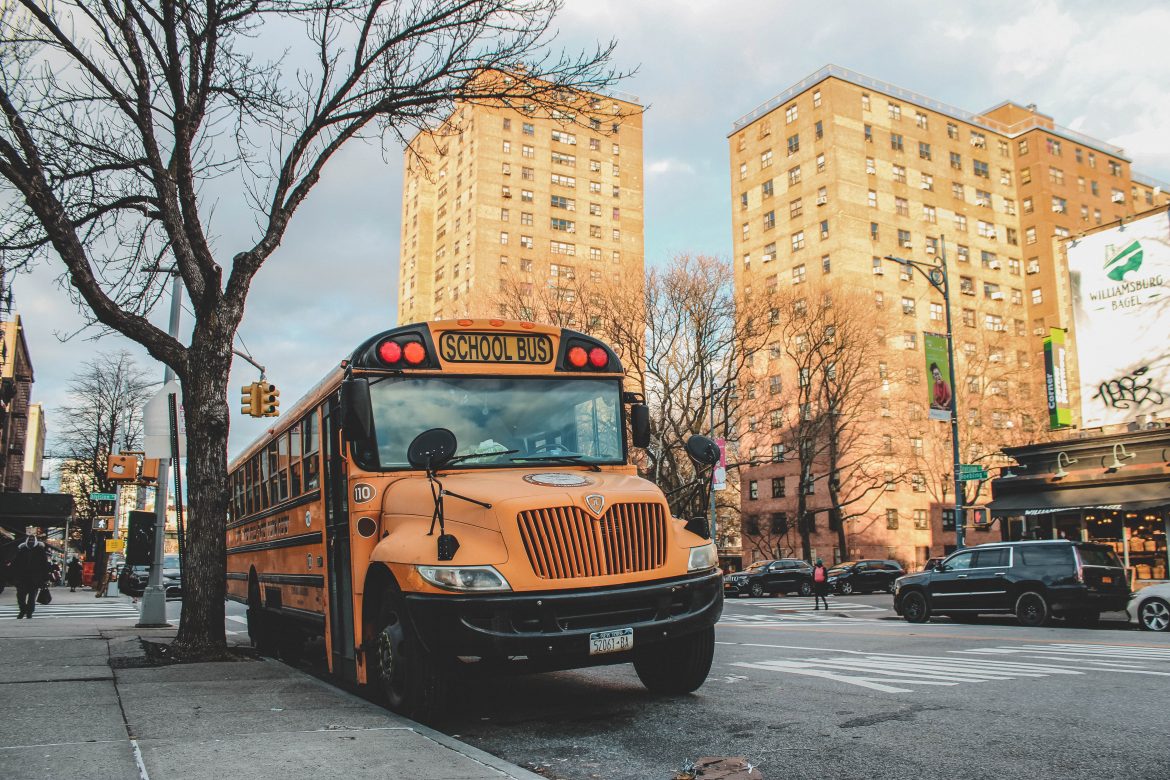 In a win for Republicans and parental rights, conservatives won seats on local school boards across the country on Tuesday.

Tensions between parents and school boards have boiled over in recent years, as more and more schools continue to bring radical curriculum topics, like gender identity, into the classroom. Many parents are pushing back against what’s being taught and demanding to have more say in what their children learn.

An October 2021 poll conducted by Echelon Insights found that 72% of voters supported the idea that parents should have the most or, at least, some influence over what schools teach their K-12 children, according to the American Federation for Children, a non-profit that advocates school choice.

In Florida, Republican Gov. Ron DeSantis — who just won a landslide victory over his Democrat opponent Charlie Crist — endorsed a total of 30 candidates running for local education this year, 6 of whom were involved in run-off elections on Tuesday. Of the 30 candidates, 24 won.

Minnesota Parents Alliance, a parent’s rights group, helped candidates win seats in 15 out of 19 Minnesota school districts they campaigned in, placing a total of 49 conservative candidates on school boards.

“Parents are fired up, and they’re winning, even in blue states,” Angela Morabito, spokesperson for the Defense of Freedom institute, said in a statement to Fox News Digital. “Conservatives flipped school boards in Michigan and Maryland, and more than 40 candidates backed by parental rights groups notched wins in Minnesota.”

Moms for Liberty, a non-profit parent activist group called 2022 “the year of the parent.” It’s projected that over 50% of the conservative candidates they endorsed throughout 15 states will win their races, according to a statement to Fox News from Tiffany Justice, co-founder of the group.

The group endorsed more than 270 candidates nationwide. These candidates supported conservative views on issues including school closures during COVID, Critical Race Theory, the biological differences between boys and girls, and the focus on pro-LGBTQ agenda in schools, according to a report by Newsweek.

In Texas, all 15 available seats on its State Board of Education, a governing body that determines what students in the state will learn in school, were up for grabs in Tuesday’s election. Conservatives dominated the race, with 10 Republicans and 5 Democrats winning seats.

While a red wave may not have materialized in Tuesday’s elections, conservatives certainly made their voices heard on the local level.