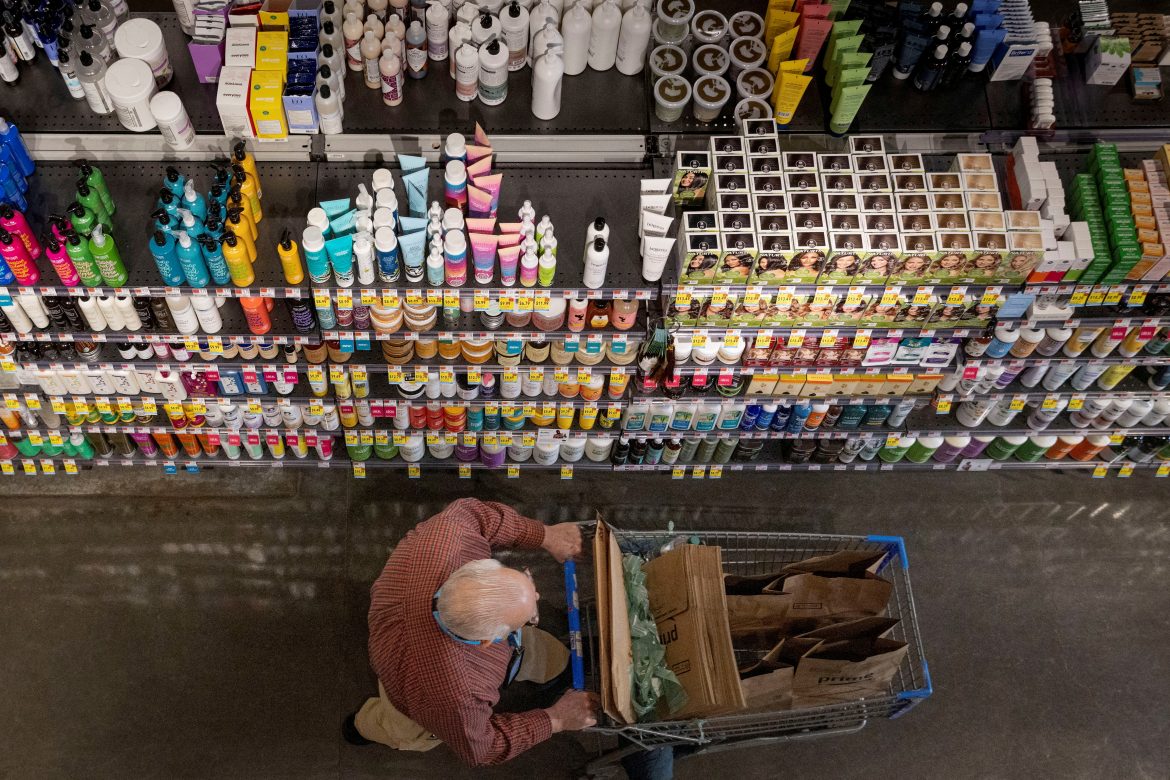 In what is probably not too much of a shock to most Americans, consumer sentiment for the month of June has declined by 14% since May. The steep drop coincides with the ever-increasing prices of gas, food, and other goods due to inflation.

According to University of Michigan’s Survey of Consumers index, preliminary data shows that the index fell to 50.2 for the month of June, the lowest data set in the near 50-year history of the report.  In May, the index sat at 58.4 while in June of 2021 the index rested at 85.5, representing a 41.3% year-to-year drop.

Surveys of Consumers Director Joanne Hsu said this decline is “continuing a downward trend over the last year and reaching its lowest recorded value, comparable to the trough reached in the middle of the 1980 recession.

“All components of the sentiment index fell this month, with the steepest decline in the year-ahead outlook in business conditions, down 24% from May,” Hsu continues. Personal finance assessment declined 20%.

The reason for pessimism lies in inflation, at least according to 46% of consumers in the month of June. This is up from 38% in May and is the highest share “since 1981, during the Great Recession,” according to Hsu.

“Consumers expect gas prices to continue to rise a median of 25 cents over the next year, more than double the May reading and the second highest since 2015,” Hsu writes.

Still, consumer expectations do not seem to match the reality of how quickly prices are rising. JPMorgan analyst Natasha Kaneva commented last week that she expects gas prices to surge another 37% by August to a $6.20/gal national average.”