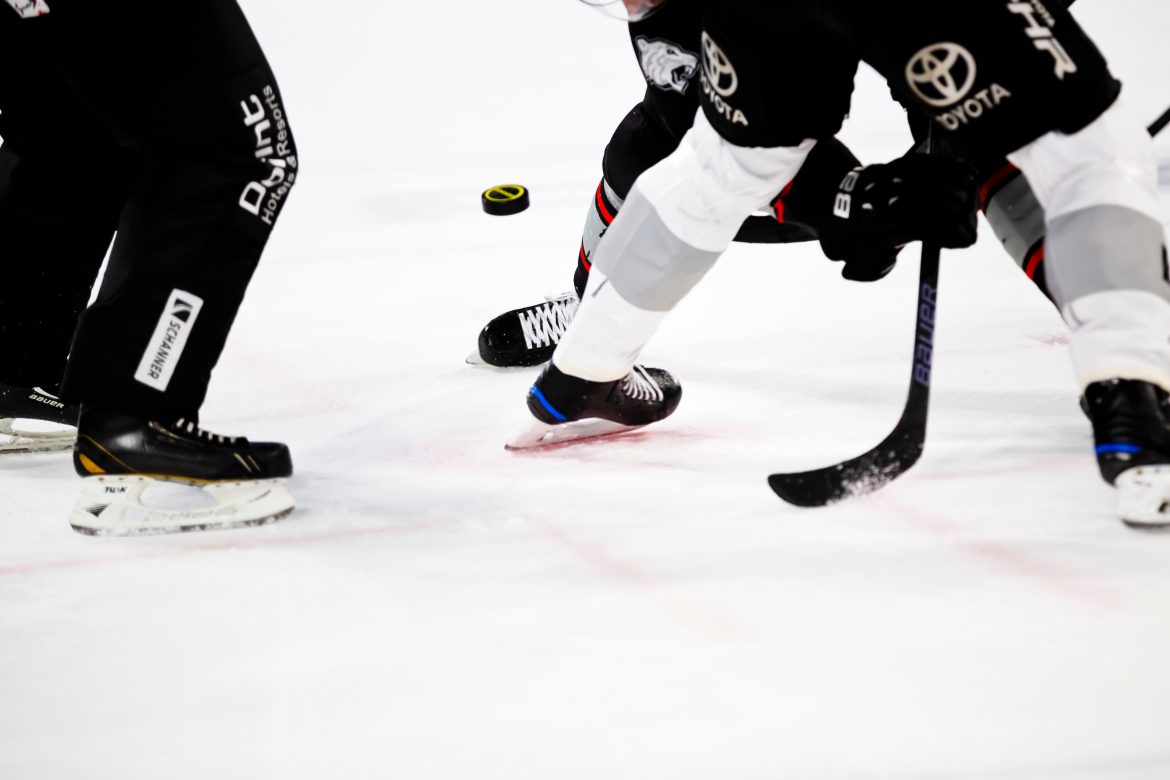 A controversial victory Wednesday night has the Colorado Avalanche on the brink of a Stanley Cup championship.

Nazem Kadri slipped a shot past Lightning goaltender Andrei Vasilevskiy and just under the crossbar 12:02 into overtime  to lift the Avalanche to a 3-2 victory over Tampa Bay.

Colorado returns home with a 3-1 lead in the best-of-seven series and an opportunity to win its first Cup since 2001 on Friday night.

But Kadri’s goal won’t be forgotten anytime soon because it appeared the Avalanche had too many men on the ice when he scored. Without saying it, Lightning coach Jon Cooper alluded to the missed call after the gut-wrenching loss. The NHL released a statement saying the penalty is a judgement call and not subject to video review.

“This one is going to sting much more than others,” Cooper said. “It’s hard for me. It’s going to be hard for me to speak. … I’ll speak with you tomorrow. You’re going to see what I mean when you see the winning goal. And my heart breaks for the players because we probably still should be playing. I’ll be available tomorrow. And just watch this team, what they’ve gone through and the battling that’s gone on.

“And we’re all in this together. Players, coaches, refs, everybody. I’ve been part of some heartbreaking losses and defeats to the teams that took us out and been with a group that just fights, fights and fights, and they fought their way to a third Stanley Cup final in a row.”

Vasilevskiy made 34 saves, including several outstanding stops, to preserve the tie. But he couldn’t make the last one against Kadri, who was playing his first game since suffering a broken thumb 18 days earlier.

Kadri took a pass from Artturi Lehkonen and skated around Mikhail Sergachev, who had been on the ice for 1:38 during that final shift, before flipping the shot under Vasilevskiy’s right arm. It wasn’t immediately clear to the players if the puck went in and Vasilevskiy looked around for it until the Avalanche started celebrating on the bench.

“That was a huge win. A resilient win,” Kadri said. “I’ve been waiting for this my whole life. I figured it was time to join the party. Sitting here right now it’s kind of surreal. I just was excited to join the team again and be in the dressing room. This is what has I’ve been working on my whole life pretty much, so it was certainly exciting to get back in the lineup.”

The Avalanche won the first two games of the series at home, including a 7-0 rout in Game 2. But the reigning, two-time champion Lightning rebounded with a 6-2 victory in Game 3 and led 1-0 and 2-1 on Wednesday night before letting the game, and possibly the series, slip away.

“The feeling (stinks) right now, obviously, but the series wasn’t won tonight,” Lightning captain Steven Stamkos said. “We know what it feels like to be in their shoes and have a chance obviously to win at home. It’s not an easy thing to do. It’s a pretty nerve-racking day. For us, our backs are against the wall. We’ve done it before in these playoffs. We’re going to have to do it again.”

With a chance to close out the series in front of their rowdy fans at home, the Avalanche want to make sure they don’t have to return to Tampa for another game.

“It’s cool, for sure, but we have to focus on how to get the next one,” Colorado center Nathan MacKinnon said. “Home ice has been a big thing for us all season, regular season and the playoffs. We’ll use it. For sure, the fans are awesome right now. We’ll come out fast and hopefully keep it that way.”