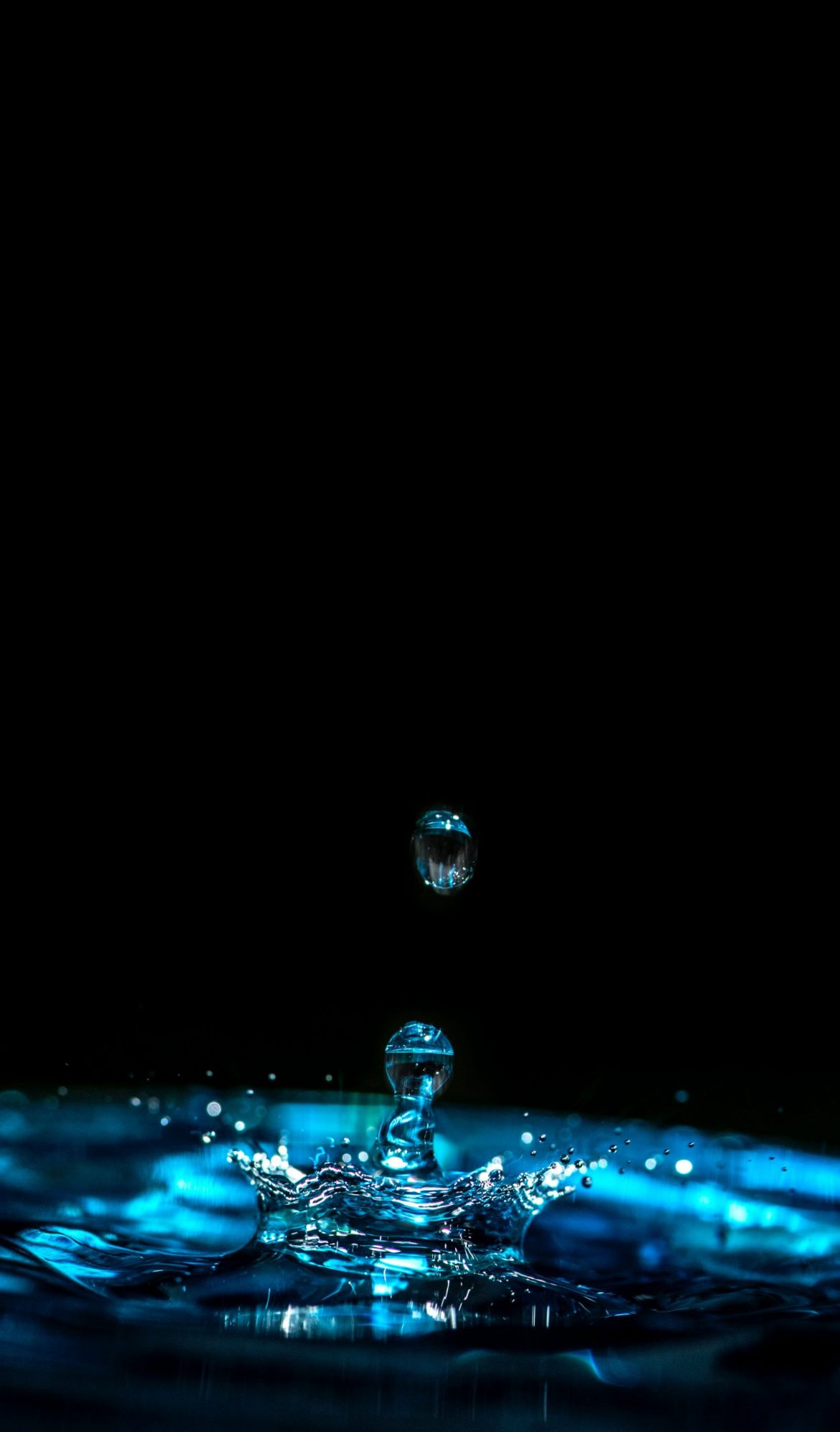 A press release on August 5 details a new process that researchers have discovered for ethanol production. The Department of Energy’s Argonne National Laboratory, along with Northern Illinois University, found “a new electrocatalyst that converts carbon dioxide (CO2) and water into ethanol with very high energy efficiency, high selectivity for the desired final product and low cost.” Ethanol is used in U.S. gasoline and pharmaceuticals.

The process itself involves breaking down both the carbon dioxide and water molecules while the electrocatalyst “selectively reassembles the broken molecules into ethanol under an external electric field.”

One of the benefits of this process is the efficiency of transforming a carbon dioxide molecule.  According to the release, the stability of a CO2 molecule makes changing it “energy-intensive and costly.”  This catalyst changes that significantly.  Senior chemist at Argonne Di-Jia Liu says the new electrocatalyst process could be connected to an electrical grid to “take advantage of the low-cost electricity available from renewable sources like solar and wind during off-peak hours.”

New catalysts are being researched to discover more efficient ways of transforming carbon dioxide into “other hydrocarbons.”