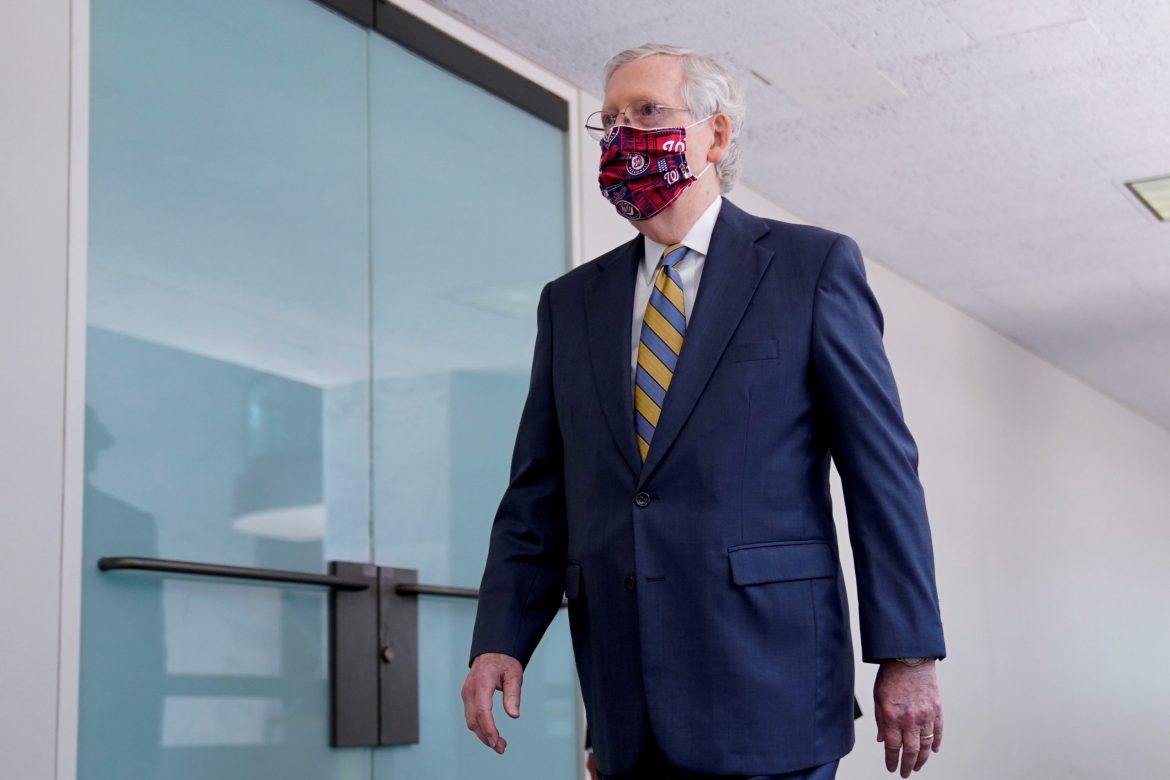 Congress continues to have trouble making a bipartisan agreement for another round of coronavirus stimulus relief. The House of Representatives already passed a roughly $3.5 trillion package, dubbed the HEROES Act, which has reached a stall in the Senate. Senate Majority Leader Mitch McConnell crafted his own version of the new relief bill called the HEALS Act, which allocates about $1 trillion in spending and focuses on different initiatives. House Speaker Nancy Pelosi and Senate Minority Leader Chuck Schumer say that more spending is needed than what McConnell is pushing.

Some Republicans think McConnell took longer than he should have to craft this alternative act. But he states that he was waiting to see what the $2 trillion CARES Act did, and what it lacked. McConnell told POLITICO that meeting with Pelosi and Schumer would have ended in “trading talking points, which is not constructive.”

Pelosi and Schumer have taken to meeting with Treasury Secretary Steve Mnuchin and White House chief of staff Mark Meadows to progress the passage of a stimulus bill. CNBC reports that both “have apparently started to yield ground on issues including unemployment insurance and funding for the U.S. Postal Service.” Meadows notes that both sides still have quite a ways to go.

Aside from the total amounts of spending and separate projects to spend on, both packages differ in how much should be spent on key issues. For instance, the Dems are asking for extending unemployment assistance of $600 a week through December. The GOP aims to slash the amount to $200 through September, and then make unemployment assistance 70% of what a person was making before. Direct payments remain mostly the same, except Republicans would offer $500 for each child while Democrats offer $1,200 for up to three children each. On this point, the Democrats would allocate $413 billion for these payments while Republicans allocate $300 billion of their respective bills. Other differences in housing relief, state and local aid, reopening schools, and health coverage show the big challenge in figuring out how much money is worth going to each sector.

McConnell told POLITICO that he thinks “the best way to get an outcome and to maximize the potential on our side – and we are divided on this – is to make sure everybody knows what’s going on.”