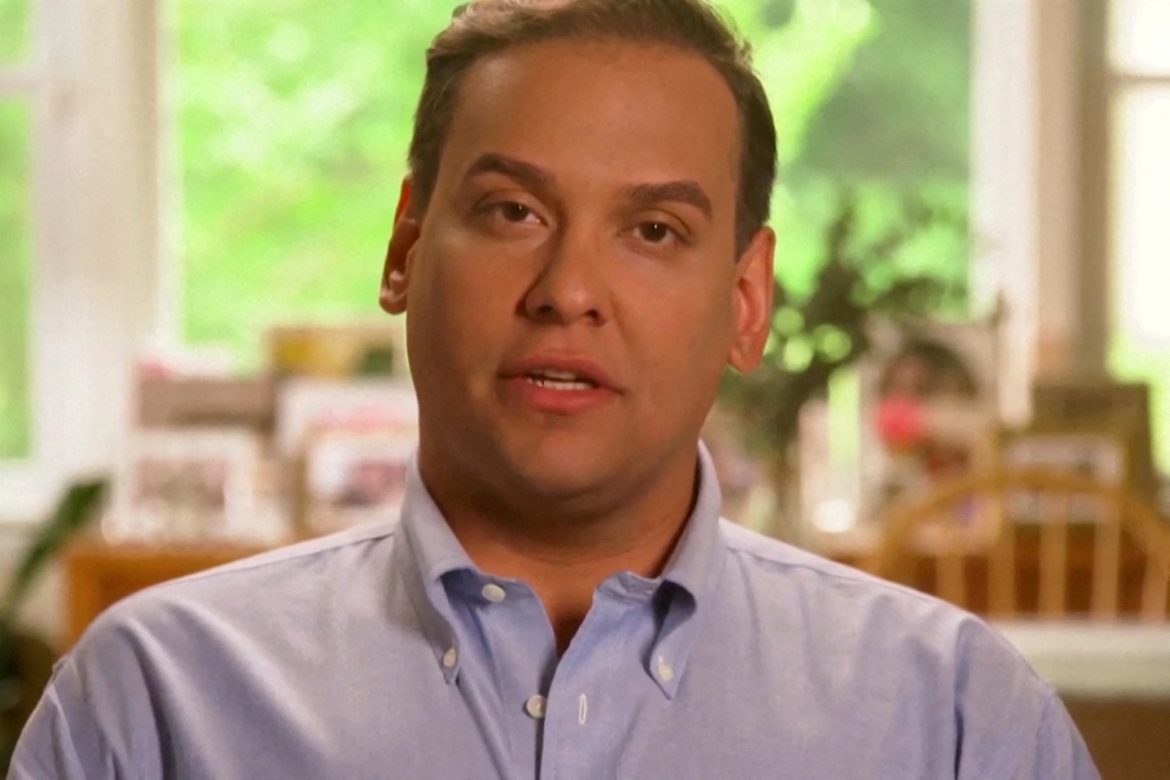 Congressman-elect George Santos plans on serving in Congress for the next two years, but he might do so while fending off an investigation from a fellow Republican.

Thursday, Nassau County District Attorney Anne T. Donnelly announced her office was looking into the actions of Santos, a recently elected New York representative, after he admitted to having lied about his professional and college achievements as well as his ancestry.

“The residents of Nassau County and other parts of [New York’s 3rd DIstrict] must have an honest and accountable representative in Congress,” Donnelly said in a statement. “If a crime was committed in this county, we will prosecute it.”

While Donnelly referred to Santos’ previous statements as “nothing short of stunning,” she also did not describe on what grounds she might prosecute.

In admitting to having lied in his campaign, Santos also stressed he was not guilty of illegal activity.

“I am not a criminal,” The Daily Wire quoted Santos as saying. “This will not deter me from having good legislative success. I will be effective. I will be good.”

Santos has been mostly quiet on social media of late. On Wednesday, he posted about a visit to a Merchant Marine facility and spoke as though he still intends to be sworn into office in early January.

“It was an honor to tour the United States Merchant Marine Academy in Kings Point today,” Santos tweeted. “In Congress, I look forward to working alongside them to fully utilize this amazing resource we have in our own backyard in #NY03.”

It was an honor to tour the United States Merchant Marine Academy in Kings Point today. In Congress, I look forward to working alongside them to fully utilize this amazing resource we have in our own backyard in #NY03. pic.twitter.com/v91aVVViVY

The morality and legality of lying on the campaign trail are quite different matters. It is highly uncommon for politicians to be prosecuted for being dishonest, but there is precedent for elected officials to become so unpopular that they resign.

Lying while seeking office is not exactly uncommon. President Joe Biden famously claimed to have graduated in the top half of his class in law school when he actually finished closer to the back (76th out of 85). He also recently shared a story about his uncle and a purple heart that even left-leaning fact-checkers stated was inaccurate.

Santos is unlikely to be brought before a court and the likelihood of his resigning will depend on how much he is willing to absorb the insults guaranteed to flow his way. But, being caught in a lie has rarely proved too daunting a challenge for Biden and scores of others throughout the history of American politics.

The difference for Santos is that he faces intraparty attacks from New York Republicans who are none too happy to have been misled.

“I believe a full investigation by the House Ethics Committee and, if necessary, law enforcement, is required,” LaLota, a Republican who will soon represent New York’s 1st District, was quoted as saying by NPR.