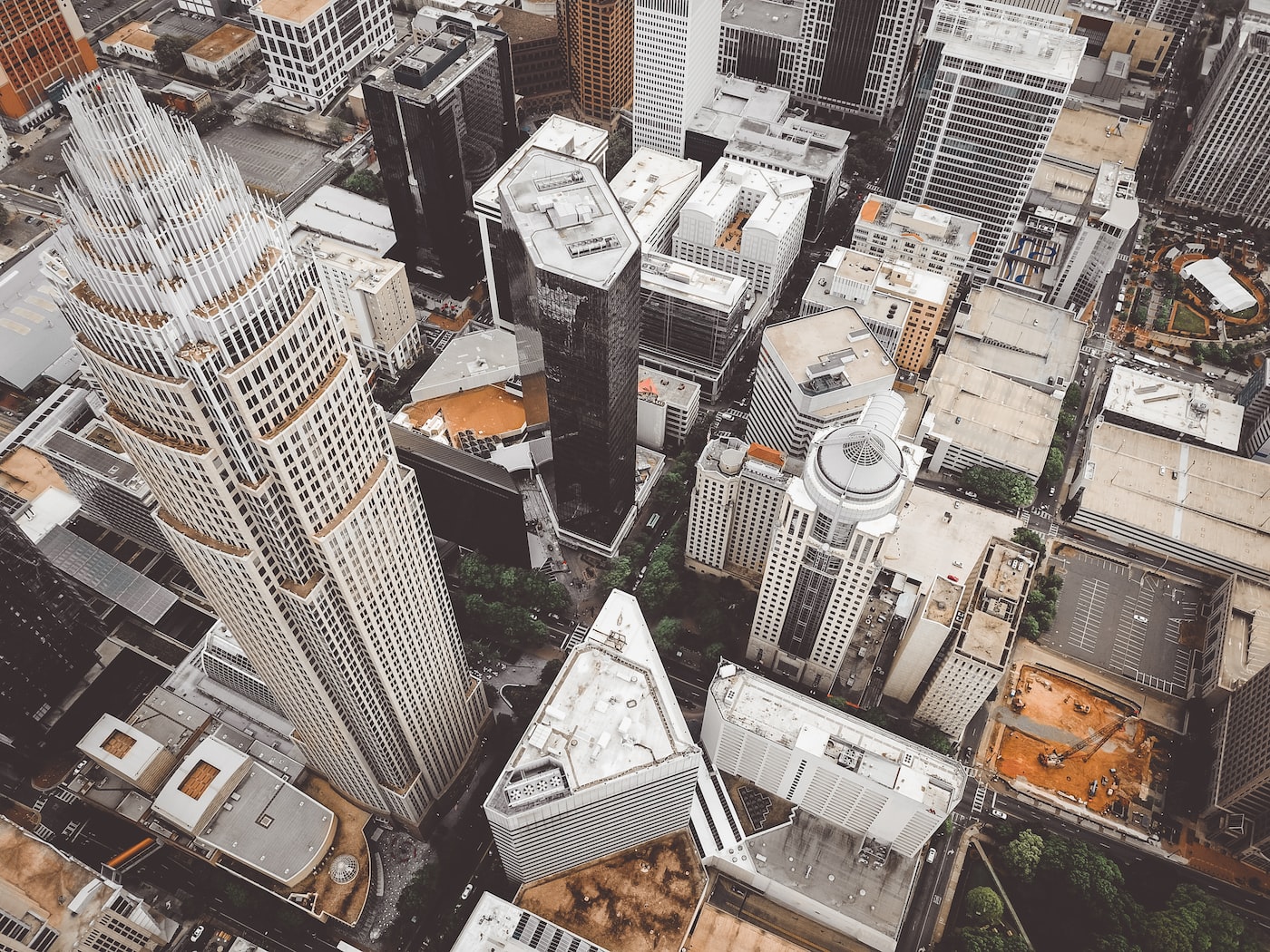 The battle for religious liberty has most recently taken center stage in North Carolina where a court ruled against the religious rights of a Roman Catholic School.

Charlotte Catholic High School, part of the Archdiocese of Charlotte, exercised its rights to freedom of religion in the fall of 2014 when the school fired English teacher Lonnie Billard, who had been on the school’s staff for over ten years. The school terminated Billard after he announced via social media that he was engaged to be married to another man.

In early September, Charlotte Catholic lost the incumbent lawsuit with Billard. The courts ruled that the school had no grounds for firing the homosexual teacher and that it committed discrimination against him based on his sexual orientation. The courts declared Billard was a victim, a sentiment he affirmed in his response to the ruling:

After all this time, I have a sense of relief and a sense of vindication. I wish I could have remained teaching all this time. Today’s decision validates that I did nothing wrong by being a gay man.

On the other hand, the Diocese of Charlotte is rightly arguing their actions were, and still are, protected under the First Amendment. The Roman Catholic school should have the freedom to employ and terminate anyone who does not align with church doctrine. As is the case with many rulings like this, religious freedom must allow for religious business to operate freely within their religious convictions.

The diocese responded to the ruling,

The First Amendment, federal law, and recent Supreme Court decisions all recognize the rights of religious organizations to make employment decisions based on religious observance and preference. They do not — and should not — compel religious schools to employ teachers who publicly contradict their teachings.