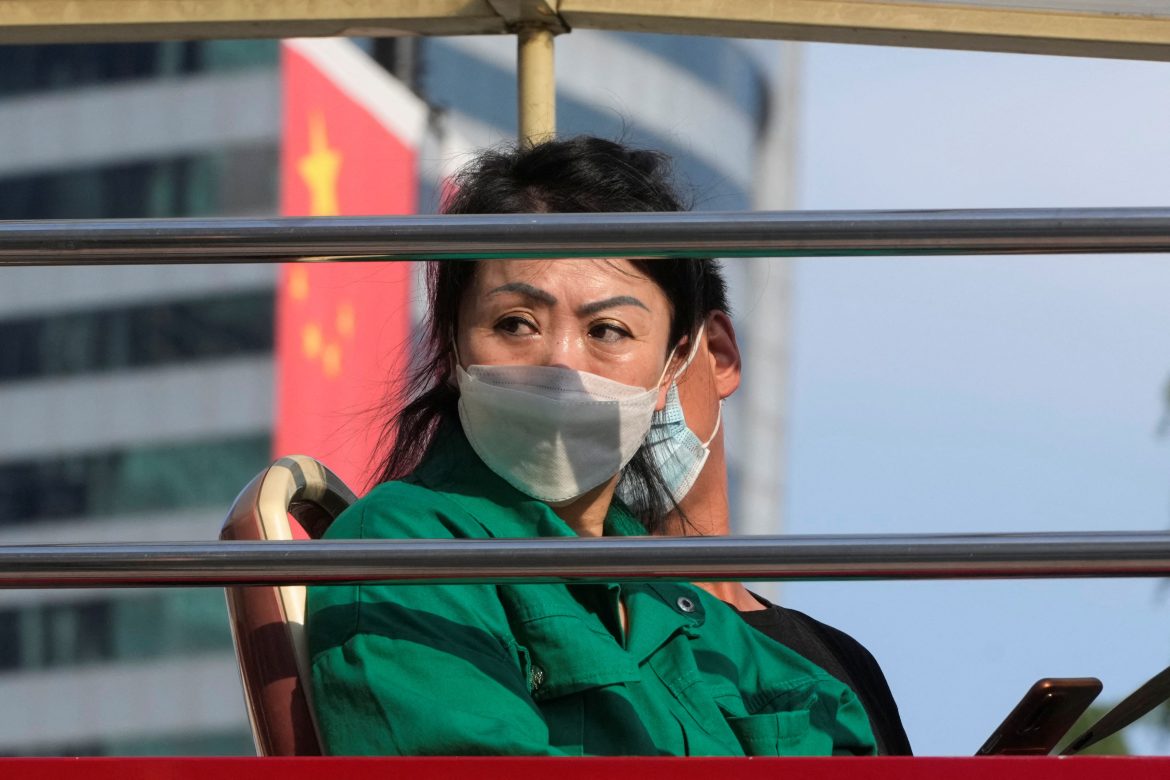 The victims of a bus crash that killed 27 people and injured another 20 in southwest China‘s Guizhou province were in an official government health vehicle and were being transported for COVID quarantine, local media reported on Sunday.

The accident took place in the early hours of Sunday morning on a highway in Sandu county, which lies around 105 miles southeast of the provincial capital, Guiyang, police said.

The bus, which overturned on a section of a highway that leads from Guiyang to Libo, a county just south of Sandu, was carrying 47 people, the police statement added. All 20 injured were being treated in hospital on Sunday, an official from Sandu county government’s publicity department told Reuters on Sunday.

Guiyang and the wider Guizhou province have seen a rise in COVID cases in recent days, according to Chinese officials.

Unverified reports and photos of the bus circulating throughout Sunday afternoon on Chinese social media generated a renewed outpouring of anger at China‘s strict COVID policies and the initial lack of transparency from the authorities.

“All of us are on this bus,” was one popular comment being posted on the social media app WeChat.

“When will all of this stop?” asked another.

The government’s handling of COVID has created headwinds ahead of the Communist Party’s five-yearly congress beginning on Oct. 16, when President Xi Jinping is expected to secure a historic third leadership term.

Local media Caixin reported on Sunday that the victims were being transported for COVID reasons, citing sources at the Sandu County Emergency Management Bureau. Soon after, a report in Tianyan News, which belongs to the state-owned Guizhou Daily, said the bus was a vehicle specifically designed for transporting people to and from COVID quarantine.

“We have not yet confirmed this,” an official at the Sandu publicity department called Mr. Yang told Reuters on Sunday when asked about the reports. “Please monitor official websites. If there are any updates on this we will announce any details promptly.”

The bus crash quickly became the top trending topic on China‘s Twitter-like Weibo on Sunday afternoon before, shortly after, it disappeared from the top 50 trending topics.

At least some widely shared and angry blogs on the topic were deleted from WeChat soon after publication, but some reports and comments initially remained, though many of the more critical ones were removed from Weibo.

Local officials are under pressure to keep outbreaks under control, especially now, in the lead-up to the party congress.

Guizhou recorded 712 new confirmed cases on Saturday which made up around 70 percent of all new cases in China and was a big jump from 154 cases in the province the previous day, China‘s national health commission data showed on Sunday.

On Saturday Guizhou’s authorities announced on their official WeChat account that those needing to be quarantined would “need to be transported to sister cities and states” due to limited capacity in Guiyang.