COVID-related loss of smell being treated with new injection procedure 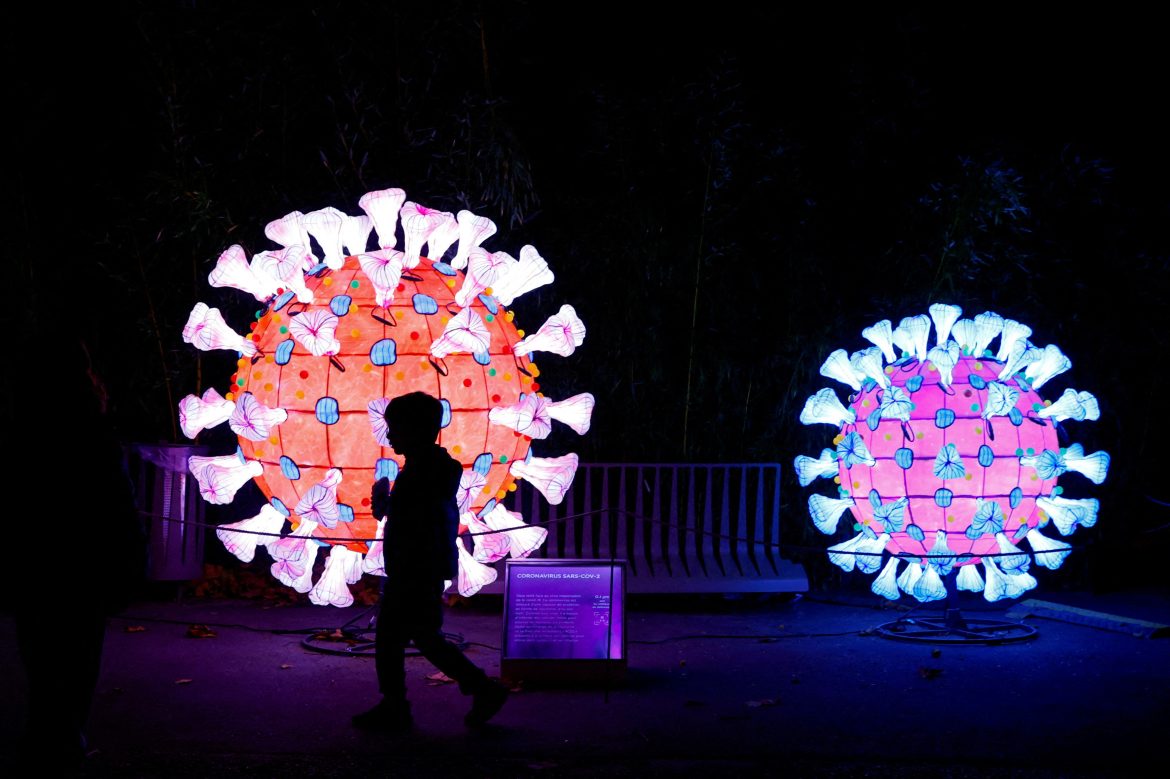 Sufferers of smelling loss as a result of COVID-19 or long-COVID can finally rejoice!

According to a report from Stanford Medicine, a team led by one of the institution’s professors has discovered a potential treatment for those who have lost their sense of smell due to the SARS-CoV-2 virus.

Zara Patel, MD, a professor of otolaryngology at Stanford Medicine, has studied the loss of smell derived from viral infections for years. With her expertise, she and her team discovered that “injections of platelet-rich plasma derived from a patient’s own blood” is an effective treatment to restore COVID-19-related loss of smell.

Platelet-rich plasma, as the report says, is “a concentrated form of plasma . . . with blood cells and other blood components removed. It’s rich in platelets and, most importantly, growth factors — compounds known to help regenerate tissue.”

Platelet-rich plasma (PRP) has been used in treating other ailments including mild arthritis, and certain physical features like wrinkle reduction and hair regrowth.

Patel’s study, published December 12 in the International Forum of Allergy and Rhinology, studied the effects of such a treatment on 26 patients. One half received the injection and other half received a placebo, with neither group knowing which injection it had received.

For control purposes, all of the participants had confirmed past COVID-19 diagnoses and had loss of smell lasting between 6 and 12 months. All participants also had previously attempted to treat their smell loss with olfactory training, steroid rinses, and other types of treatments.

Patel remarked on the importance of having these prerequisites met by the participants saying, “I wanted to make sure that whatever intervention I was going to study was not just in place of or equivalent to the treatments we’re already doing, but a benefit above and beyond.”

The participants received their injections every two weeks for six weeks total. Then, the researchers tested their olfactory senses using an aromatic product called Sniffin’ Sticks. The changes were sense of smell were measured by the score each participant received on the Sniffin’ Sticks test.

The researchers found that participants who received the PRP injection scored an average of 6.25 points higher in the sniff test than they did before treatment. In addition, the PRP injection team average score was 3.67 points greater than the placebo group in the same time frame.

The report notes that the greatest improvement was found in smell discrimination, or the ability to distinguish different odors.

As a result, patients with the PRP injection were “12.5 times more likely to improve than patients who received placebo injections” over a period of twelve months.

The Stanford Medicine report says that when the participants were asked to rate their own smell ability after treatment, the placebo group marked a similar improvement to that of the PRP injection group. This could be due to the well-known “placebo effect,” or some participants could have just experienced improved smell over the time of the study.

Patel is reportedly offering these PRP injections outside of the trial.

To see Patel speak about her research, watch the video below from Stanford Medicine:

I was surprised you didn’t mention taste also as smell and taste work together. I lost both on January 4th 2020 and they have not completely returned since. I can taste sweets more than regular food but both senses are very weak