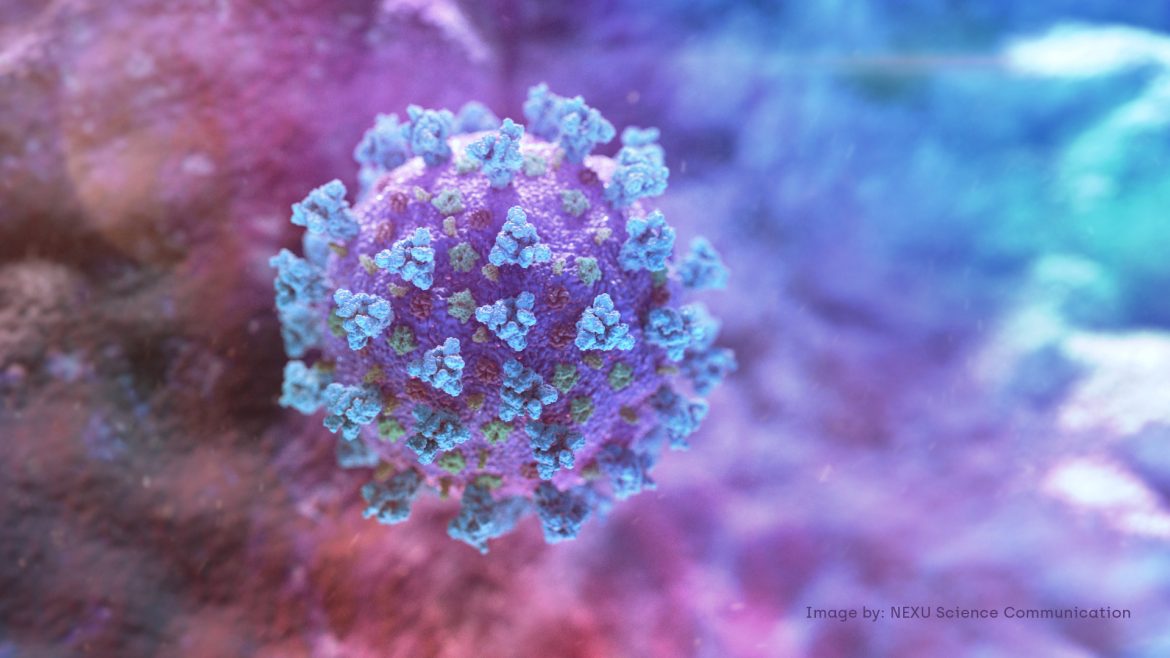 As the list of COVID-19 variants grows, doctors have decided to begin to use the letter names of the Greek Alphabet to identify them. Previously, the World Health Organization (WHO) had employed a medical nomenclature that was extremely inaccessible to anyone who is not a doctor. In order to both normalize and make the name of variants more accessible to the public, Maria Van Kerkhove, the head doctor at the WHO in regard to COVID-19, told STAT that the Greek Alphabet is being introduced.

Thus far there are four major variants to COVID-19 with a fifth emerging recently in Vietnam as reported by FISM News. It is common for viruses like COVID-19 to mutate and experience many variations. Thus far all variants of the virus are still covered by the vaccine recently released. There are 24 letters in the Greek Alphabet and after all of the letters are exhausted, the WHO will move to a new, similar system in order to name the variants.

There was much debate over how the variants would be named before it was settled on the Greek Alphabet. This debate was because of the worry that undue discrimination could result from assigning certain names to the variants of the virus. This sort of discrimination has unfortunately already emerged around the world as both people of Asian and Jewish ancestry have experienced increased hostility due to increasingly prevalent conspiracy theories surrounding the COVID-19 virus.

A Moment In History: Memorial Day