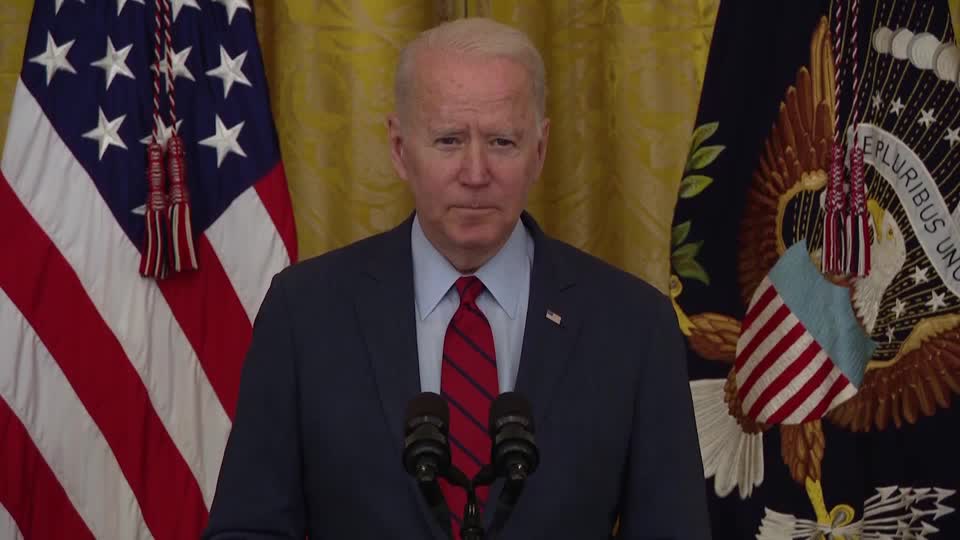 President Joe Biden was trending on Twitter on Thursday after a press conference he called to discuss the proposed bipartisan infrastructure compromise. However, the reason he was trending was not due to the content of his speech, but rather because of the strange way he whispered into the microphone repeatedly throughout the session.

This week he's whispering at them. pic.twitter.com/2R54bmbZp5

Soon thereafter, the hashtag “Creepy Joe” was trending on Twitter with people laughing at the way Biden spoke to the press.

This will not help Biden’s perception that he is slipping mentally, as many have pointed at his forgetfulness and odd behavior as a sign that he may not be fit for office. Recently, a group of House Republicans led by former White House doctor Ronny Jackson have asked for Biden to take a cognitive test so that the American public feel confident in “the full mental and intellectual health of their President.”