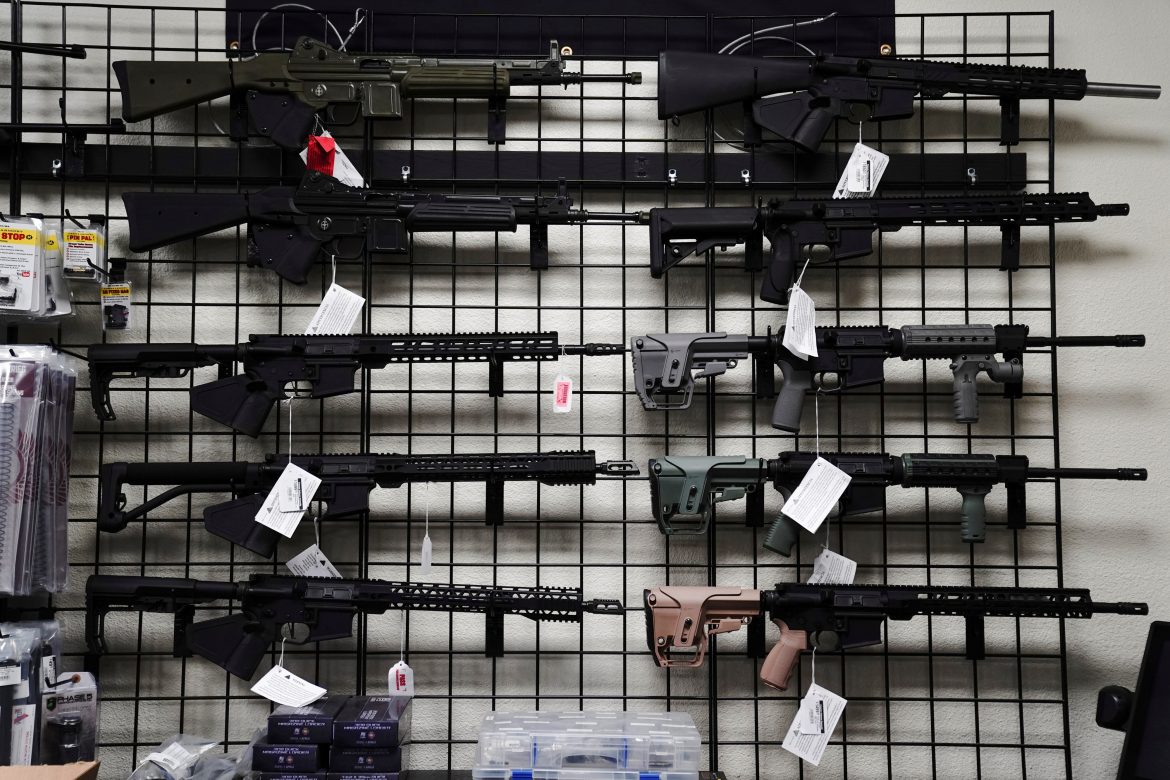 The Gun Violence Archive (GVA) recorded at least 550 shootings over the Fourth of July weekend (July 3-5) in what left a tragic mark on what otherwise was a weekend of celebration.

At least 184 people were killed and 543 people were injured according to the GVA tracker. This does not include shootings missed by the GVA as well as violent crime over the weekend not involving a firearm. This total is substantially more than what was recorded last year and is representative of a general rise in violent crime across the US.

Major cities like Philadelphia, New York, and Atlanta experienced record rates over the weekend, and in Chicago alone it was reported that at least 104 people were shot. The Chicago Police Superintendent, David Brown, tweeted that two officers were among those injured and approximately 33 Chicago police officers have now been shot in 2021.

Early this morning, two of our officers were shot as they dispersed a large crowd in the 15th District. Thankfully, they will be all right. So far this year, at least 33 #ChicagoPolice officers have been shot at or shot protecting Chicago. God bless the brave men & women of CPD. pic.twitter.com/kDO4zHZ6eU

As a result, many Americans were left shocked and grieving after the celebration of America’s independence turned fatal. More importantly, city leaders are scrambling to keep up with the rise of violent crime in their cities. What is especially appalling is that children constituted a substantial portion of those killed and injured.

Many cities are finding themselves reeling from poor bureaucratic pandering. As officials across the country indulged those who demanded a defunding of the police, officers are now resigning faster than many police departments can recruit new officers. This has resulted in more dangerous cities as police officers practical resources have dwindled, leaving them ill-equipped to deal with the surge in violent crime.

A Moment in History: Battle of Stony Point