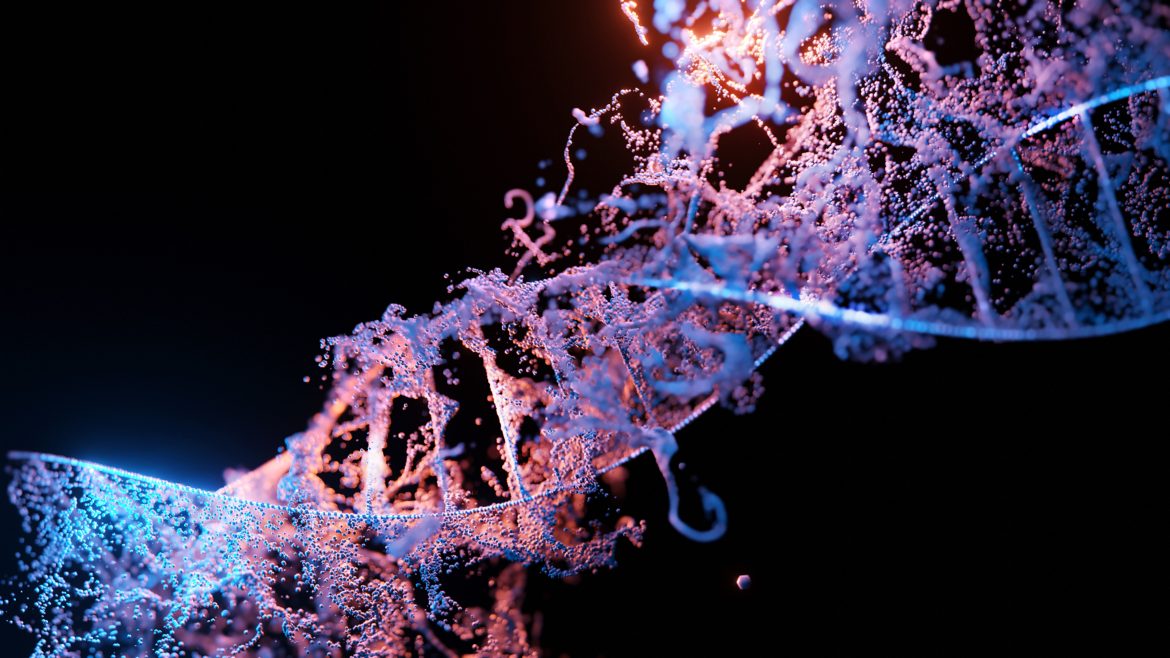 This month marks ten years since Emmanuelle Charpentier and Jennifer Doudna published research on gene editing. A decade ago this new technology was on the cutting edge in the world of science. CRISPR opened the door to allow geneticists to edit parts of the human genome by deleting or changing parts of the DNA sequence, especially for medical conditions rooted in a genetic cause.

CRISPR works by using an enzyme called Cas9 and a piece of RNA. Cas9 essentially acts as scissors that cut a strand of DNA at specific locations to remove or add pieces of DNA. The process uses a sequence of RNA that then binds to DNA, guiding the Cas9 enzyme to the correct place in the genome to make edits. The cell then responds to the DNA that has been damaged and tries to repair itself.

Gene editing promises a wealth of potential benefits- especially the CRISPR method as it is fast, cheap, and easier than other methods of gene editing. Many studies and clinical trials are currently underway to evaluate CRISPR’s use as a treatment for genetic disorders. Researchers in the Netherlands have been using the technology to develop a treatment for cystic fibrosis. Scientists are working to use CRISPR technology to treat hemophilia as well as transfusion-dependent beta-thalassemia (TDT) and sickle cell disease (SCD).

Genetic modification of crops is also becoming more common. Many modifications can be made through gene editing to improve the size and taste, make plants resistant to specific bacteria, and improve the shelf life of fruits and vegetables.

Gene editing in animals is being conducted to improve animal welfare and prevent waste. Pigs, as an example, are at risk of getting an infection called Porcine Reproductive and Respiratory Syndrome (PRRS). One infection in a group of pigs requires its entire population to be euthanized to prevent the infection from spreading. However, through gene editing, pigs are being produced that are resilient to this disease.

Another possible application of CRISPR is in the treatment of cancer. The University of Pennsylvania has tested the safety of the technology in clinical trials where researchers used CRISPR to remove genes that allow cancer cells to avoid the immune system. Researchers then added another gene to help the immune cells identify the tumors. While still being tested, many are hopeful about this technology.

In many ways the possibilities are endless and very hopeful- however, this technology is not without potential ethical dilemmas. A Chinese doctor was sentenced to three years in prison in 2019 after he admitted to illegally altering the genes of human embryos in such a way that would potentially prevent infants from contracting HIV.  As with most advancements in science, there is the potential for misuse,  but over the last 10 years, the technology has been used for much good.