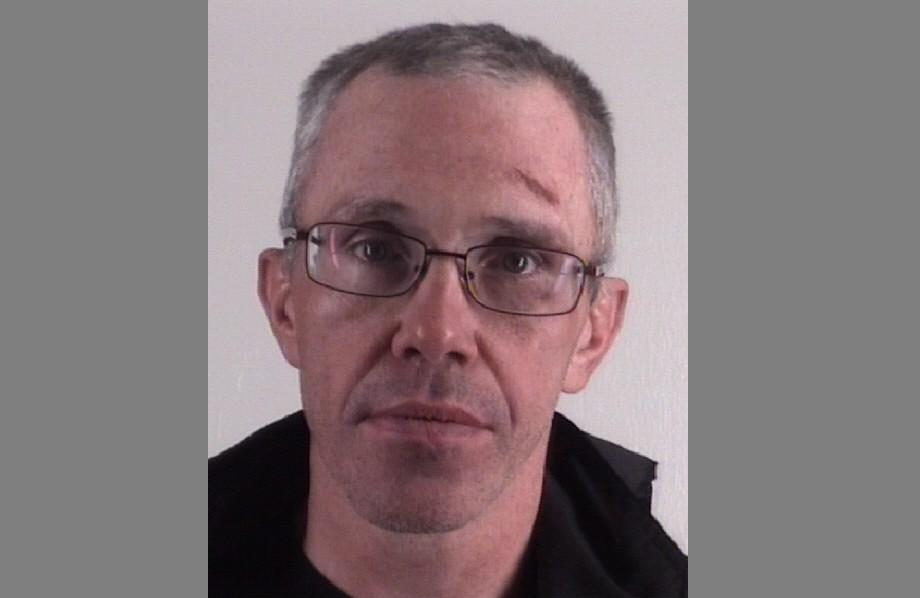 A known sex offender dressed as a woman and entered a female-designated public restroom stall where he allegedly photographed a woman and then chased her through a mall with what she believed was a firearm.

Douglas Egan, 45, was arrested on Christmas Eve and was charged with aggravated assault with a deadly weapon and improper photo/video in a bathroom.

Fort Worth, Texas police said that the victim was in a bathroom stall at Hulen Mall.

“While she was using the restroom, she observed what she believed to be a cell phone coming from underneath the stall,” said Fort Worth police Corporal Joshua Johnson to localized Fox4 News.

Authorities say the victim confronted the perpetrator, who was a man dressed like a woman. The man was later identified as Egan, who already has a rap sheet with felony indecency with a child and multiple misdemeanors of indecent exposure on it.

However, Egan hastily left the bathroom. He began to head toward the mall exit. As the woman continued to pursue him, a male bystander also began to approach Egan. That’s when the convicted felon pulled out what the victim believed to be a handgun at the time.

Police later said it was a less-lethal “pepper ball” gun.

The presence of the suspected gun caused panic at the mall. Store employees told the Fort Worth-based Star-Telegram that they heard screaming and saw people running. The building went on lockdown around 5:15 p.m CST.

Witnesses monitored Egan from a distance, noting that he undressed into male clothing before entering nearby apartment complexes. The police arrested him there.

Egan served seven years in prison for one of his indecent exposure charges and was released earlier this year. His youngest victim on record was a 16-year-old girl, according to Law and Crime.

The horrific experience prompted Johnson to tell Fox 4 that it was “unfortunate” that Egan “would take advantage of an individual just as they’re using the restroom.”

The police corporal’s statement hints at the increased vulnerability women face when the safety of a public restroom is compromised. The general details of the event sound like they are straight out of a conservative and liberal debate on transgender bathroom usage. Republicans have repeatedly warned that sexual predators would take advantage of any laws allowing for gender dysphoric individuals to enter the bathroom of their choice.

While Texas does not have any specific laws stating that access to a woman’s bathroom must be granted to a biological male claiming to be female, the state legislature has also failed to pass a law prohibiting the practice.

This means that despite Egan’s clear intentions to exploit women at their most vulnerable and his history proving he has no qualms about preying on minors, there are no additional legal charges to slap on him to stiffen his penalty for this incident. Considering a pepper ball gun is considered “less lethal,” it’s unclear if the aggravated assault with a deadly weapon charge will stick.

Unfortunately, this is not the only time a biological male predator has entered a woman’s bathroom to attack a female. In Virginia, where a progressive school policy granted access to the bathroom and locker spaces based on a chosen gender identity, a 15-year-old girl was assaulted and raped by a biologically male student wearing a skirt.

The school board initially denied the incident occurred as the girl’s father claimed. They transferred the male student to another school, where his aggressive behavior and an additional sexual assault resulted in an indictment of the school leadership.