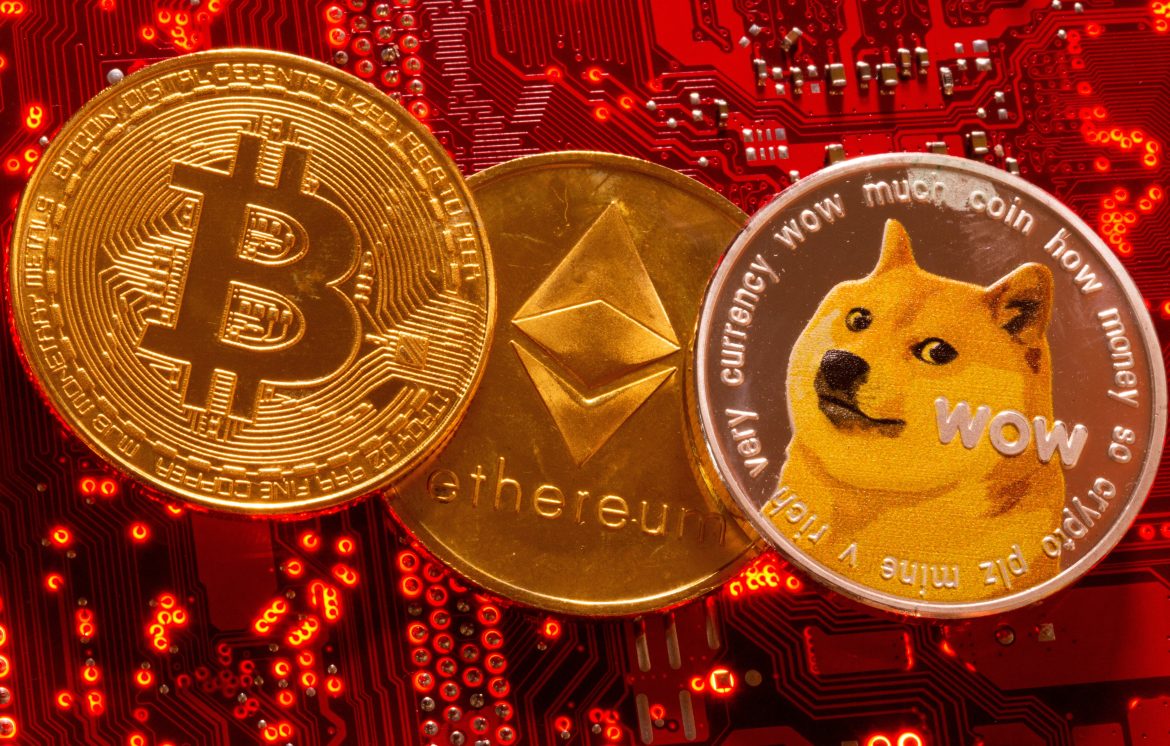 Bitvavo said it had lent the money to DCG subsidiary Genesis Global Capital in order to offer Bitvavo’s own customers a product where they received interest on their cryptocurrency tokens.

Genesis froze withdrawals in November following the collapse of FTX. It said in a letter to clients in early December it was crafting a plan to preserve assets.

FTX filed for bankruptcy on Nov. 11, leaving an estimated 1 million customers and other investors facing total losses in the billions of dollars. The collapse reverberated across the crypto world and sent bitcoin and other digital assets plummeting.

Bitvavo said it expected to be reimbursed over time but it had enough funds to cover the assets for its own customers. It said its customers were not exposed and could withdraw all their funds at any time.

A public relations agent for DCG on Saturday said the accounts in question were held at Genesis, not DCG itself.

“Genesis holds the (U.S.) regulatory licenses necessary,” it said, adding that Genesis was an “independent subsidiary”.

A spokesperson for Bitvavo said it held DCG responsible for the inaccessible funds.

“We are in discussions with multiple entities of the group and given the mingling within the group we hold DCG responsible for the outstanding amount,” a Bitvavo spokesperson said.

“For completeness’ sake, we refer to the Digital Currency Group and its subsidiaries.”

Bitvavo is registered with the Dutch central bank (DNB)as a digital assets services provider to prevent money laundering on its platform but is not subject to prudential supervision by either the DNB or the Netherlands’ Financial Markets Authority.