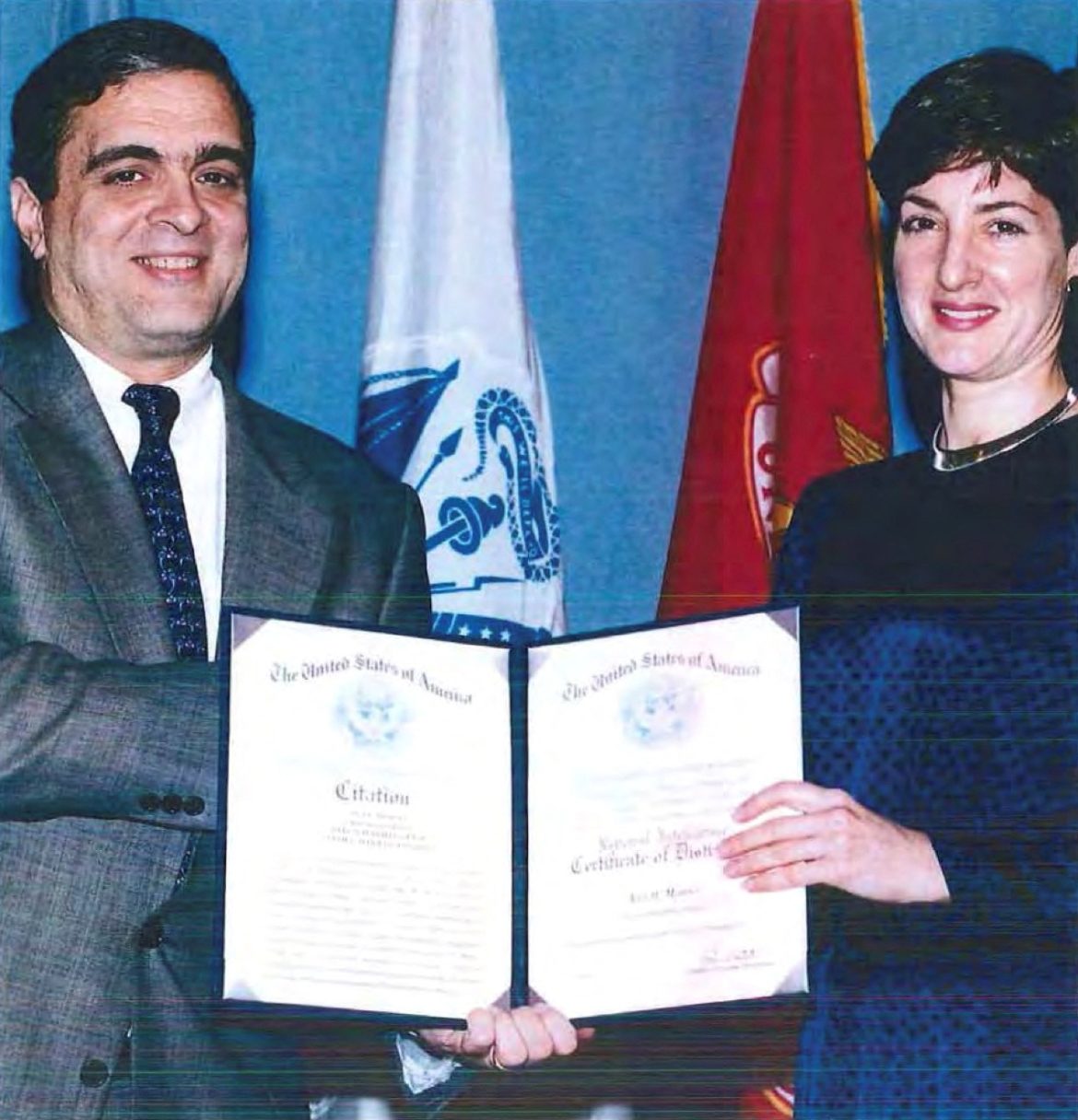 Ana Belen Montes, one of the highest-ranking U.S. officials ever proven to have spied for Cuba, has been released from prison early, the U.S. Bureau of Prisons confirmed Friday, after she spent more than two decades behind bars.

Montes, 65, had in 2002 pleaded guilty to conspiracy to commit espionage after she was accused of using her leading position as a Defense Intelligence Agency (DIA) official to leak information, including identities of some U.S. spies, to Havana.

A U.S. citizen of Puerto Rican descent, Montes began working for the DIA in 1985 and rapidly climbed its ranks to become the agency’s top Cuba analyst.

Prosecutors said during this time Montes received coded messages from Havana over a short-wave radio as strings of numbers, which she would type onto a decryption-equipped laptop to translate to text.

She was accused of supplying the identity of four U.S. spies to Cuba, as well as other classified information.

Montes was arrested on Sept. 21, 2001, shortly before the United States invaded Afghanistan. Her lawyer, a leading espionage specialist, had argued she had cooperated without reservation.

At her sentencing a year later, Montes argued that she had obeyed her conscience and that U.S. policy to Cuba was cruel and unfair. “I felt morally obligated to help the island defend itself from our efforts to impose our values and our political system on it,” she said.

Ricardo Urbina, the sentencing judge, ruled she put fellow U.S. citizens and the “nation as a whole” at risk.

On her release from prison, Urbino had ordered Montes should be placed under supervision for five years, with her internet access monitored and a ban from working for governments and contacting foreign agents without permission.

Under President Joe Biden, the United States has eased some sanctions on Cuba but maintained its Cold War-era embargo on the island and stepped up restrictions on illegal migrants, arriving in record levels amid raging inflation and medicine shortages.

Believers prefer to pray rather than read the Bible