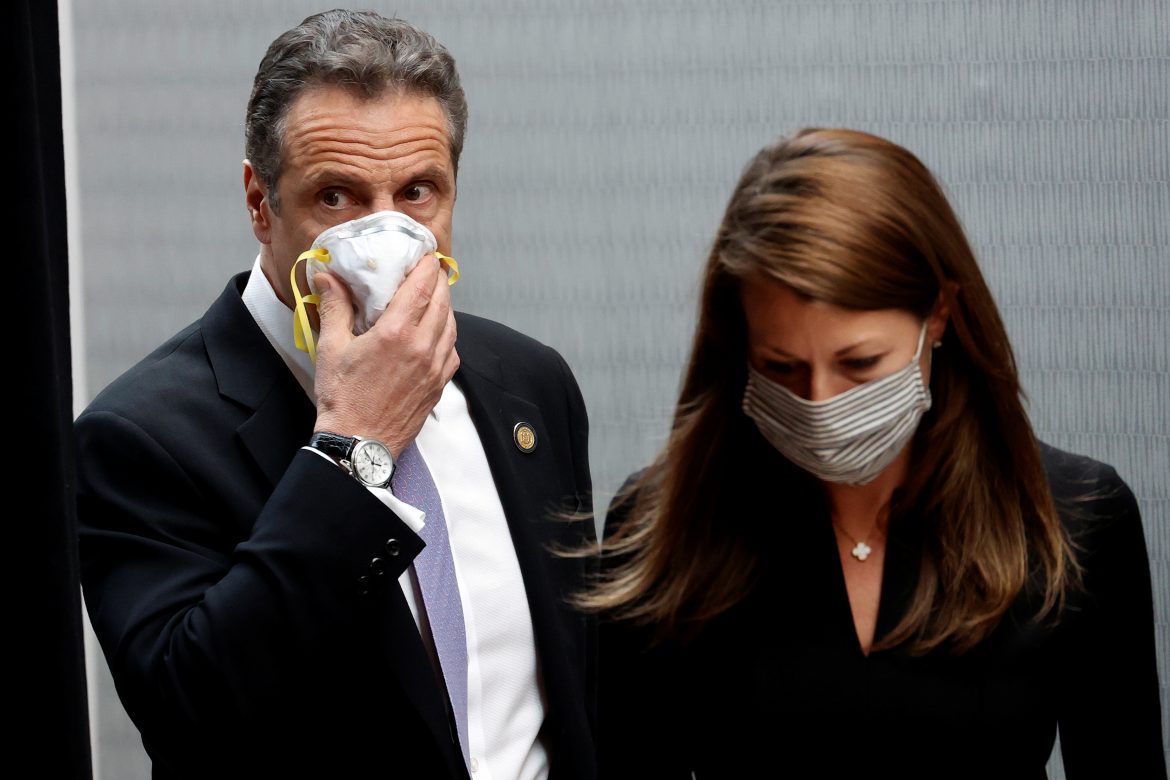 New York Governor Andrew Cuomo has been routinely criticized throughout the coronavirus pandemic for the way he has handled his emergency powers. Cuomo has touted his own abilities, even writing a book on how well his administration has dealt with the crisis thus far. However, new information from the NY Post confirms that Cuomo and his team lied about the number of deaths within nursing homes.

Gov. Cuomo’s aide all but confirmed this underreporting, acknowledging that the administration withheld the numbers. His secretary Melissa DeRosa apologized to Congressional Democrats in a since-leaked private conversation about the report. She said “we froze” when deciding on reporting the numbers because they were afraid of being prosecuted by the Department of Justice. She cites Trump’s tweets and combative behavior with Democratic governors as part of the reason why they were afraid of prosecution.

Unfortunately, it would seem that these fears of prosecution may now be realized. Since these reports have come out, legislators from both sides of the aisle want Cuomo to be held responsible.  Republican Representatives from New York are among those making the calls. Rep. Nicole Malliotakis asked the DOJ to look into the “potentially criminal actions of Governor Cuomo and his administration,” while Rep. Elise Stefanik issued a statement demanding prosecution:

🚨🚨 My Statement on the bombshell @nypost reporting on Cuomo’s cover-up 🚨🚨 pic.twitter.com/brOrGZjeBo

Democrat senators are also jumping in on the action, as a group of them released a statement saying “it is clear that the expanded emergency powers granted to the Governor are no longer appropriate.”