Cuomo Under Investigation for Using Public Resources in Writing Book 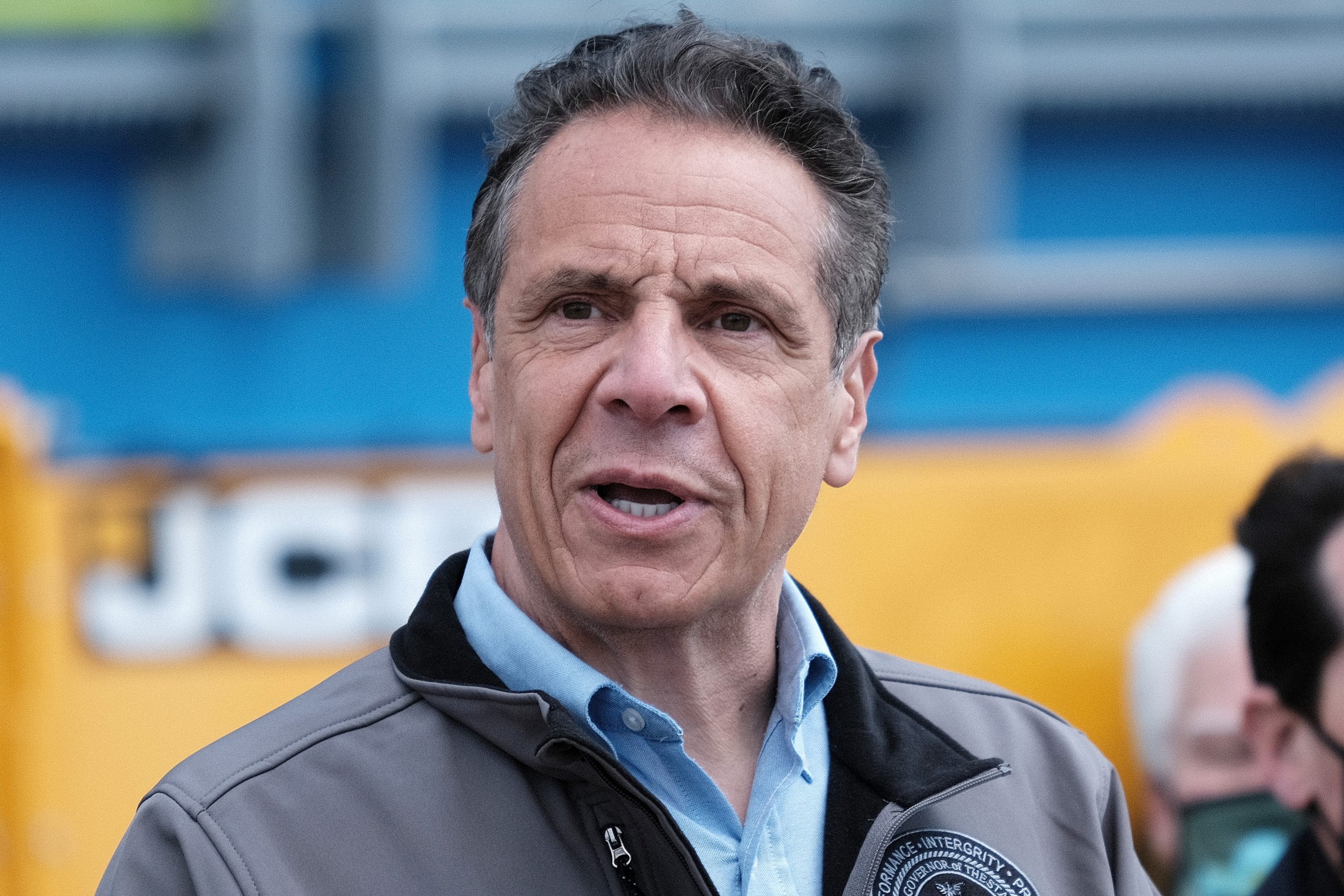 When it rains it pours; such is the old adage and such is the case for New York Governor Andrew Cuomo who is facing a criminal investigation into his book deal in the midst of a litany of other scandals, including his cover up of COVID-19 nursing home deaths and numerous sexual harassment allegations.

This week New York Attorney General Tish James was given the green light in a letter by the State Comptroller Tom DiNapoli to investigate allegations “that public resources may have been used in the development and promotion of the Governor’s book, ‘American Crisis: Leadership Lessons from the COVID-19 Pandemic.’” Cuomo is accused of using staffers to assist him in writing the book, which would be considered a use of public resources.

The AG will look into the possible “use of property, services or resources of the state for personal purposes, private business purposes or other compensated non-governmental purposes by the Executive Chamber.”

Cuomo spokesmen Rich Azzopardi said of the charge, “any state official who volunteered to assist on this project did so on his or her own time and without the use of state resources. To the extent a document was printed, it was incidental.” He added, “both the Comptroller and the Attorney General have spoken to people about running for Governor and it is unethical to wield criminal referral authority to further political self-interest.”

It’s been alleged Cuomo was offered up to $4 million for the book deal. The governor has said the amount he made off of the book will be revealed when he makes his tax return public.

Despite mounting political pressure, Cuomo has no plans of stepping down and has declined to comment on any investigation.