D.C. Mayor declares a state of emergency over influx of immigrants 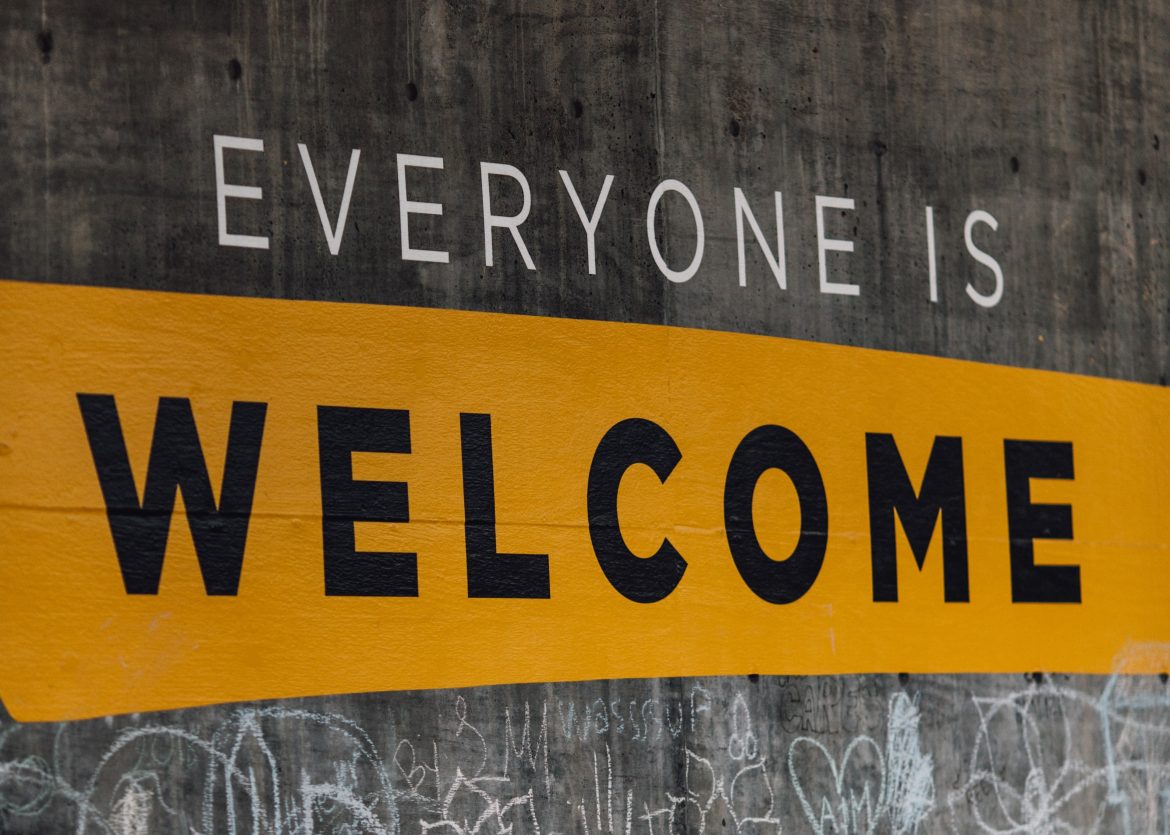 Mayor Muriel Bowser has declared a state of emergency for Washington D.C. as thousands of illegal immigrants have been bused to the district from southern border states.

More than 9,400 migrants have poured into the nation’s capital, largely from Texas and Arizona. The mayor has called this influx a “humanitarian crisis,” prompting the city to create the Office of Migrant Services to address the problem.

Bowser said this at a recent news briefing: “Our response involves how can we live up to our values and make sure we have a humane, efficient process to deal with a crisis not of our making.”

The irony of the mayor’s use of the phrase “crisis not of our making” is incredibly rich as this refrain has been sounded by disaffected border states (almost verbatim), for decades.

With little or no help from the federal government, states like Texas have resorted to busing immigrants to Chicago, New York, and D.C., urging big city mayors to “put their money where their mouth is” when it comes to welcoming illegal aliens from Mexico.

Texas Governor Greg Abbott explained the policy in this statement: “The policy to bus immigrants from Texas to the Democrat-led sanctuary cities makes a strategic point about the impact of President Joe Biden’s ‘open border policies’ on American communities.”

D.C. is not the only municipality decrying the policy. Chicago Mayor Lori Lightfoot has echoed Bowser’s sentiment, saying that providing the necessary resources to accommodate such a large rush of people will be challenging.

The governor of the Lone Star state quipped, “Mayor Lori Lightfoot loves to tout that her city welcomes illegal immigrants as a matter of ‘responsibility.’ I look forward to seeing this responsibility in action as these migrants receive resources from a sanctuary city with the capacity to serve them.”

Although the Office of Migrant Services will be funded through a $10 million investment from the D.C. government, they will be seeking reimbursement of this outlay from the federal government. The Department of Defense has twice rejected Mayor Bowser’s request to activate the National Guard to alleviate the situation.

Sanctuary cities in the north are now starting to get a taste of what municipalities in Texas have been enduring for a long time. Petitions for help, which continually fall on deaf ears, is nothing new for Texans.

Governor Abbott summed up the situation by saying, “President Biden’s inaction at our southern border continues putting the lives of Texans-and Americans- at risk and is overwhelming our communities.”