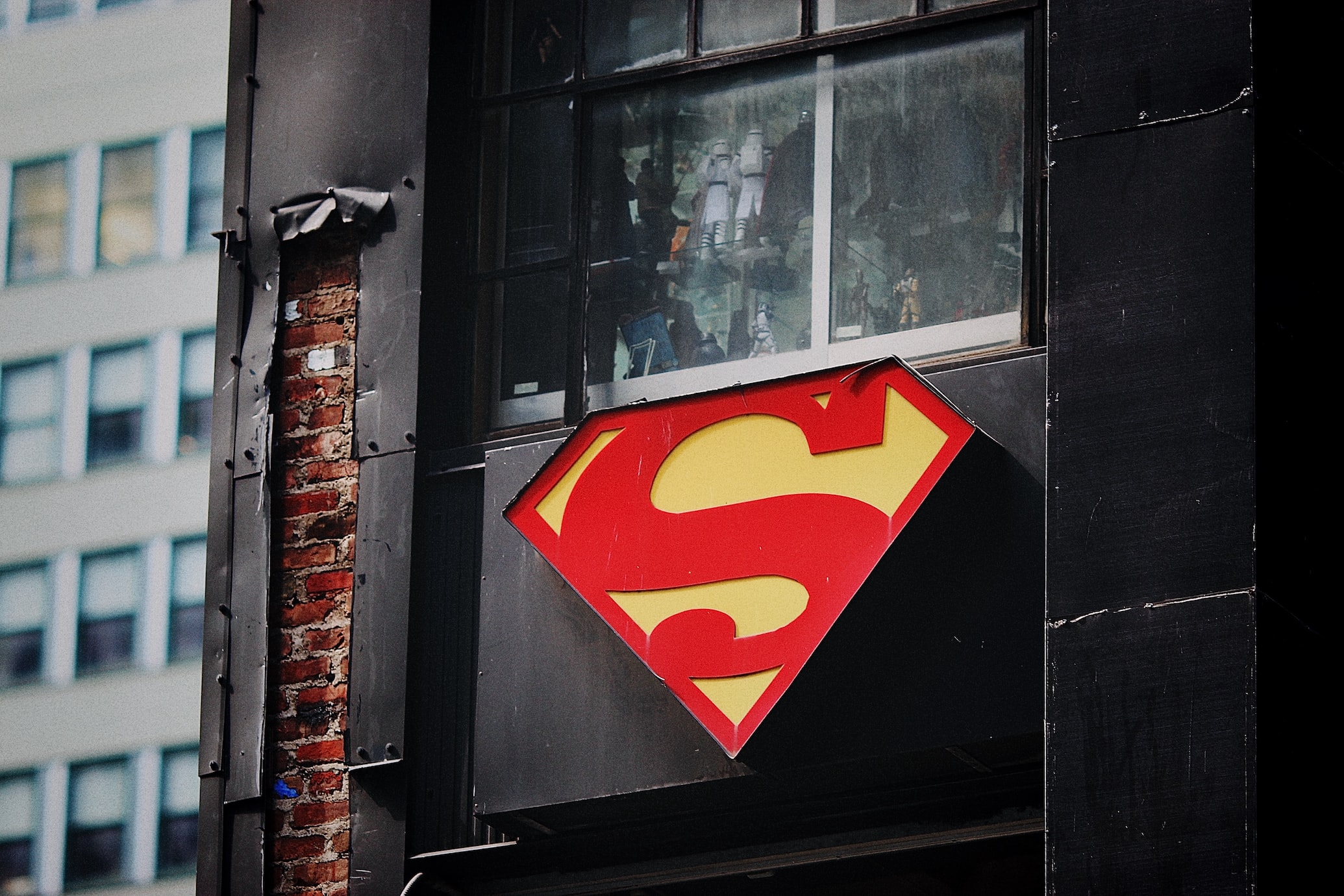 Several weeks ago, FISM News reported that DC Comics made the beloved “Batman” series sidekick Robin bisexual. DC recently followed that up by announcing that the newest iteration of Superman will also be bisexual.

The New York Times wrote on Monday that the new Superman will begin a romantic relationship with a male friend in an upcoming issue of “Superman: Son of Kal-El,” according to an announcement from DC Comics. In the popular DC Comic lore, the mantle of Superman has recently been taken up by Jonathan Kent, son of the original Superman Clark Kent and his longtime love interest Lois Lane. Jonathan will be openly gay, and he will also allegedly represent multiple leftist agendas, including climate change and immigration protests.

The new Superman will soon begin a romantic relationship with a male friend, DC Comics announced.

"The idea of replacing Clark Kent with another straight white savior felt like a missed opportunity," said Tom Taylor, who writes the series. https://t.co/nzSsfpgddr

That same-sex relationship is just one of the ways that Jonathan Kent, who goes by Jon, is proving to be a different Superman than his famous father. Since his new series, Superman: Son of Kal-El, began in July, Jon has combated wildfires caused by climate change, thwarted a high school shooting and protested the deportation of refugees in Metropolis.

Tom Taylor, one of the authors of “Superman: Son of Kal-El,” spoke of the announcement:

I’ve always said everyone needs heroes and everyone deserves to see themselves in their heroes and I’m very grateful DC and Warner Bros share this idea. Superman’s symbol has always stood for hope, for truth and for justice. Today, that symbol represents something more. Today, more people can see themselves in the most powerful superhero in comics.

On the contrary to Taylor’s words, truth and justice do not change. Instead, what has changed is modern culture’s definition  of what is “good” and “acceptable.”

Dr. Fauci urges vaccinations but says to enjoy Halloween and other upcoming holidays