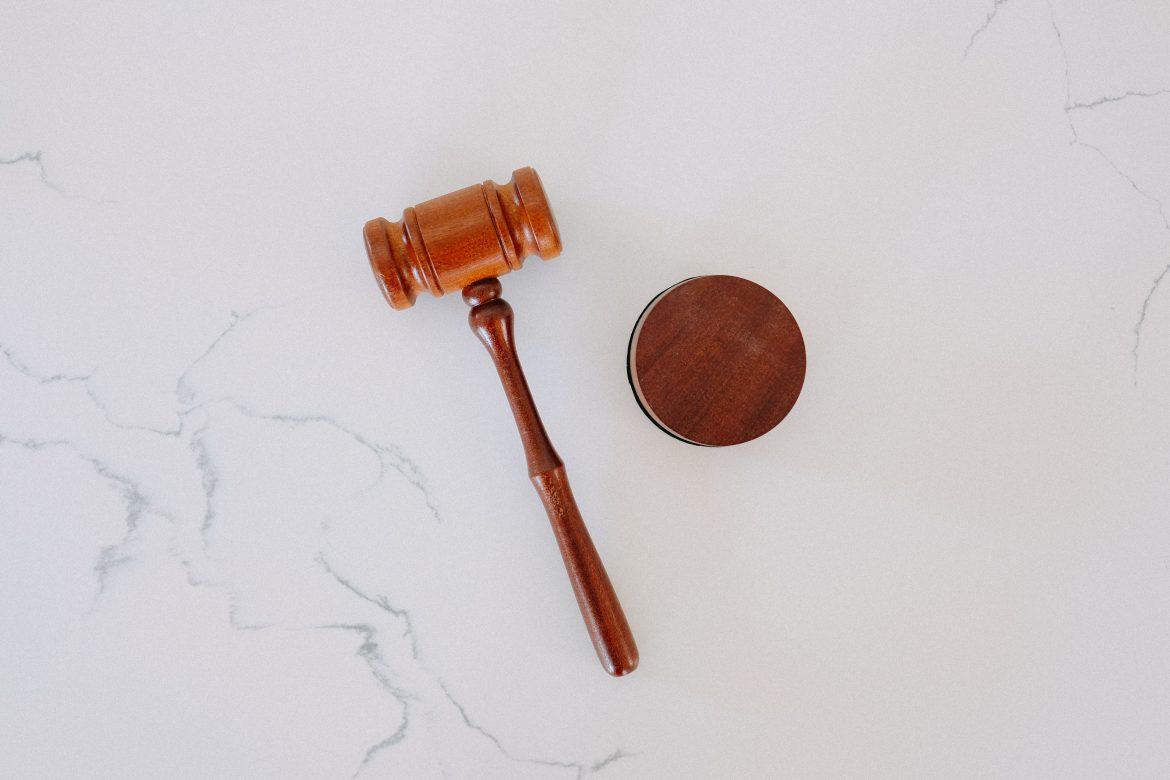 A woman who underwent a double mastectomy as a minor while suffering from gender dysphoria is now suing the healthcare providers who advised her to undergo “harmful transgender treatment,” in a lawsuit that contradicts popular progressive talking points.

Legal representatives for Chloe Cole filed the notice of intent to sue on Nov. 9. They are seeking the full legal damage allowable against the healthcare providers and institutions. This means up to $350,000 per provider and per institution.

Between the ages of 13 and 17, the California resident’s gender dysphoria was treated with “puberty blockers, off-label cross-sex hormone treatment, and a double mastectomy.”

“This radical, off-label, and inadequately studied course of chemical and surgical ‘treatment’ for Chloe’s mental condition amounted to medical experimentation on Chloe,” the notice reads. “As occurs in most gender dysphoria cases, Chloe’s psychological condition resolved on its own when she was close to reaching adulthood, and she no longer desires to identify as a male.”

Specifically, Cole began masculinizing hormone therapy at the age of 12 after Dr. Lisa Taylor prescribed Lupron Depot, the brand name of leuprorelin, to block puberty. This drug is meant to treat endometriosis and premature puberty, and the plaintiffs allege Taylor’s use of the drug should be considered ‘off-label’ with long-term effects not studied.

Roughly one-and-a-half months later, on Feb. 12, 2018, Cole began testosterone hormone therapy. According to the filing, the signed consent form did not list specific risks for this treatment protocol, which include fertility loss, reduced bone development, and increased risk for cardiovascular reactions, among other risks.

On June 3, 2020, Cole underwent a double mastectomy despite a “worsening psychological condition.” According to the timeline in the court filing, she would have been 15 at this time.

Cole claims that she and her parents were lied to by the medical professionals named in the lawsuit after they were told that transitioning to male was the only way for the gender dysphoria to resolve. As additional pressure, medical professionals said she would be at a higher risk for suicide unless this happened.

The lawyers cite studies that contradict both claims, including ones showing gender dysphoria in minors generally resolves near or in adulthood. Another study cited in the court filing shows that suicide rates remain above average for those who transition genders, showing that early transitioning does not reduce the risk of self-harm.

“Unfortunately, as a result of the so-called transgender ‘treatment’ that Defendants performed on Chloe, she now has deep emotional wounds, severe regrets, and distrust for the medical system,” the lawyers wrote. “Chloe has suffered physically, socially, neurologically, and psychologically. Among other harms, she has suffered mutilation to her body and lost social development with her peers at milestones that can never be reversed or regained.”

Additionally, Cole’s health has permanently been impacted. Her medical records show a medical diagnosis or indication for five different diseases.

Progressives have pushed to normalize transitioning as a normal medical treatment for youth. This effort has gone so far as supporting child protective service intervention against parents who don’t support their minor child’s gender dysphoria, summer reading lists from the children’s library association, and even the manipulation of hospital data to support minor transgender treatment.

In late October, the National Health Service of England announced plans to restrict the use of cross-sex surgeries and puberty-blocker treatments on gender dysphoric minors after acknowledging it as often being a “transient phase” children go through.

On Sept. 29, California Gov. Gavin Newsom signed a law to make California a sanctuary state for minor gender-altering treatments, despite the restrictions the child’s own state might have placed against these treatments.