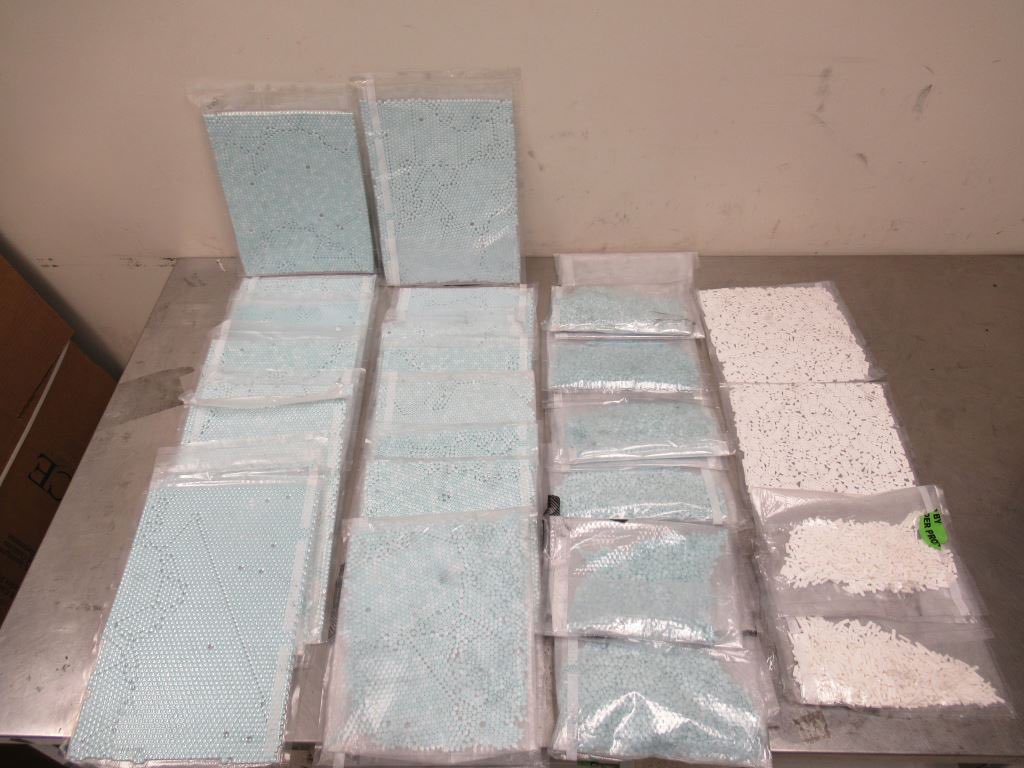 The Drug Enforcement Administration (DEA) announced on Tuesday that it has seized 50.6 million fentanyl-laced, fake prescription pills and more than 10,000 pounds of fentanyl powder in 2022.

“In the past year, the men and women of DEA have relentlessly worked to seize over 379 million deadly doses of fentanyl from communities across the country,” DEA Administrator Anne Milgram said. “These seizures represent enough deadly doses of  fentanyl to kill every American.”

There were more than 100,000 fentanyl overdoses in the U.S. in 2021. That represents the number one cause of death among adults between the ages of 18-45. The coronavirus, heart attack, cancer, and all other accidents were far behind.

Many feel that the flood of illicit drugs into the United States is far more sinister than just a money-making endeavor for Mexican cartels. Many contend that this scourge is purposefully designed to crumble the United States from within, calling fentanyl a Weapon of Mass Destruction (WMD).

In an open letter to President Joe Biden, Montana Attorney General Austin Knudsen urged the president to classify fentanyl as a WMD.

“Treating this solely as a narcotics control problem has failed to curb the proliferation of increasing quantities of chemicals that can cause a mass casualty event,” Knudsen wrote.

The potential worldwide ramifications of terrorists using fentanyl as a tool are frightening. The widespread lethality of the agent was demonstrated back in 2002. In October of that year, Russia used an aerosolized combination of two fentanyl analogs as an incapacitating agent in a counterterrorism role to end a hostage situation at Moscow’s Dubrovka Theater.

Although the drug is manufactured by cartels in Mexico (an ally of the United States), the chemicals used to create fentanyl are largely sourced from China. Many politicians feel this is of great concern from a national security standpoint.

The influx of fentanyl cannot be thoroughly discussed without addressing the porosity of the southern border, where most of the drugs enter the country. Republicans have vowed to impeach Department of Homeland Security Secretary Alejandro Mayorkas for his failure to address numerous border concerns.

In a letter to the Secretary, Senators Ted Cruz and Lindsey Graham wrote, “Historically high levels of illegal immigration and illicit drug trafficking demonstrate that our southern border is open for every kind of public health and national security threat imaginable.”