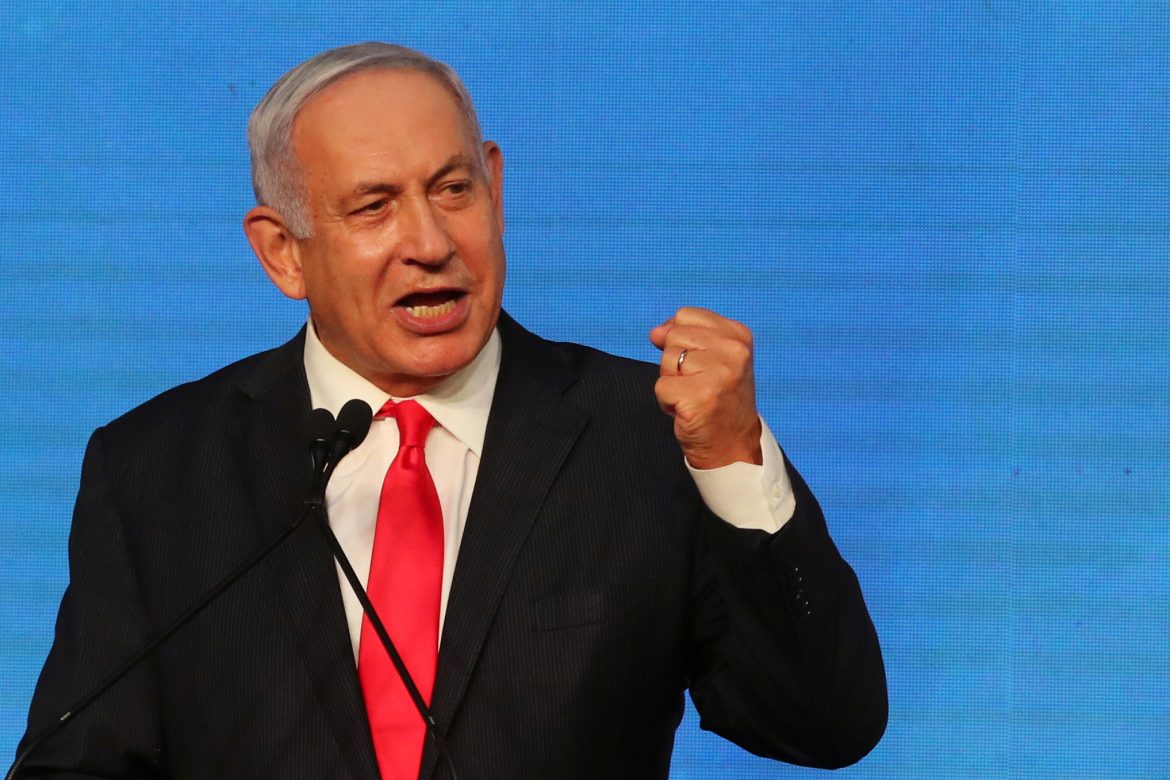 After Israel’s latest election, the split in political factions and ideals increased as more seats were taken from Prime Minister Benjamin Netanyahu’s Likud party while multiple other parties gained seats in the Israeli parliament known as the Knesset. Yet, even with these deeper divisions, Netanyahu was tasked by President Reuven Rivlin with forming a coalition government in 28 days.

That timeline has just run out, and it seems Netanyahu was not able to form a government. According to Reuters, Netanyahu was unable to agree to terms with other right-leaning parties, some of which take more extreme positions than his Likud party.

Rivlin will now task another party leader with the goal, to see if he or she can form a representative government within a divided parliament. Under law, he has three days to make his decision, which includes the option to ask parliament to name a candidate.

Two of Netanyahu’s political rivals, Yair Lapid of the Yesh Atid party and Naftali Bennerr of the Yamina party, each asked the president on Wednesday for the chance to try to form a government.

There was no guarantee that a potential patchwork coalition of left-wing, centrist, and right-wing parties outside Netanyahu‘s caretaker government could bridge their deep political differences and unseat him. Netanyahu and his opponents have both courted the support of parties representing Israel’s approximate 20% Arab minority, potentially giving them a say over a cabinet for the first time in decades.

Much of the impasse results from Netanyahu‘s legal troubles, as some prospective allies have pledged not to serve under a prime minister who is on trial.

Netanyahu himself has reportedly blamed Yamina’s Bennett for the failure in government formation. His Likud party said in a tweet:

Due to Bennett’s refusal to commit to a right-wing government, which would certainly have led to the formation of a government with the addition of other Knesset members, Prime Minister Netanyahu has now returned the mandate to the president.

The president is set to meet with Lapid and Bennett, and the Likud party has asked that the meeting be broadcast for all to see.

Failure to break the deadlock would lead to a new election, which many in Israel are expecting. According to information from The Israel Democracy Institute, less than one-fifth of Israeli citizens are “satisfied with the election results” and 70% of the Israeli people believe that a fifth election will be held.