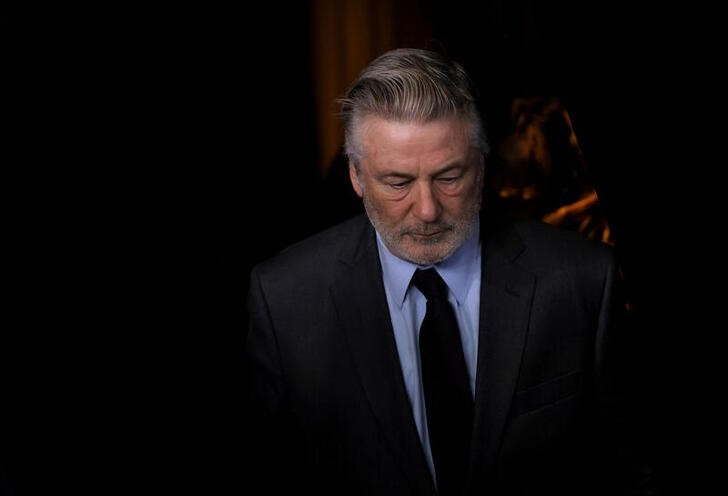 Officials in New Mexico plan to announce on Thursday whether they will pursue criminal charges in the fatal shooting of a cinematographer on the set of Alec Baldwin’s movie “Rust.”

Cinematographer Halyna Hutchins was killed and director Joel Souza was wounded when a gun Baldwin was using during a rehearsal in October 2021 fired off a live bullet. The movie was being filmed at Bonanza Creek Ranch outside Santa Fe, New Mexico.

The “30 Rock” and “Saturday Night Live” actor has said he was told the gun was “cold,” an industry term meaning it is safe to use, and that he did not pull the trigger.