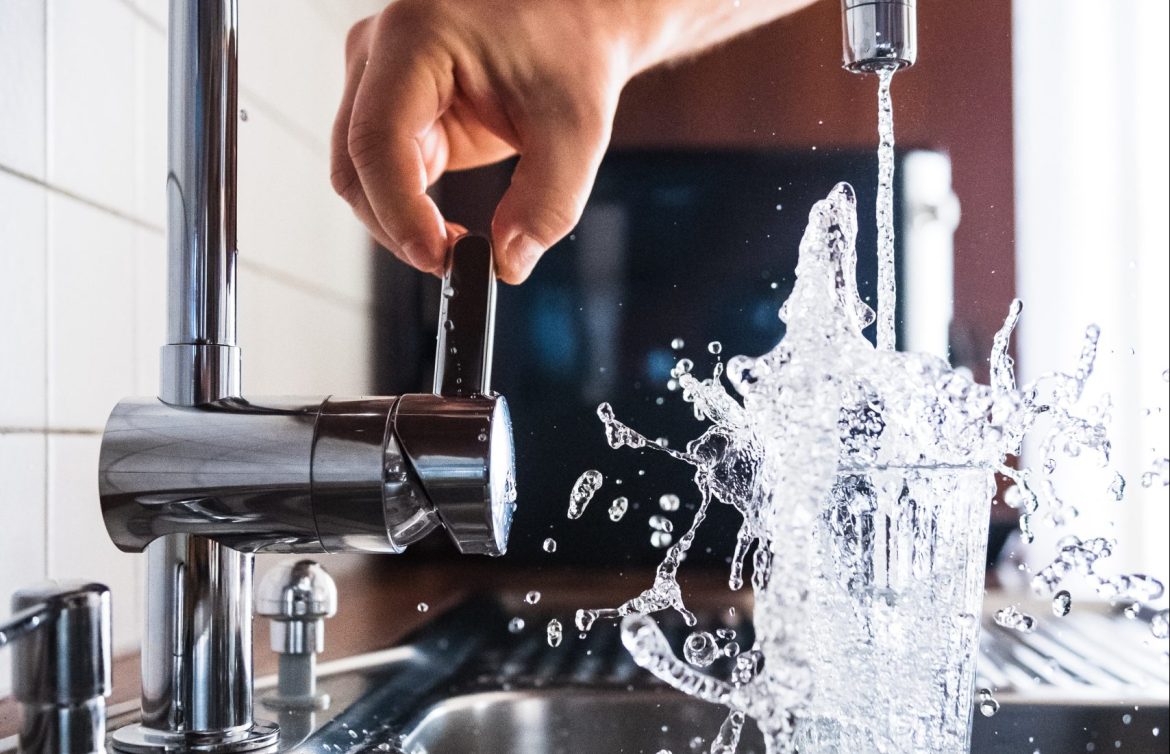 Findings from a National Heart, Lung, and Blood Institute (NHLBI) study, part of the National Institutes for Health (NIH), were published this week in “eBioMedicine,” and indicate that advanced aging and premature death may be linked to a lack of water intake.

Researchers analyzed the levels of sodium in the bloodstream of 11,255 adults over a 30-year period and compared these sodium levels to various indicators of health. Sodium levels fluctuate based on fluid intake. However, this mineral is essential to nerve and muscle function. Normal serum sodium levels are between 135 and 145 mEq/L (milliequivalents per liter).

While elevated levels of sodium can cause high blood pressure, swelling, insomnia, and tachycardia, too little can cause nausea, vomiting, fatigue, dizziness, confusion, and hallucinations.

The team of researchers found that sodium levels could be a health indicator for aging, chronic health condition, and premature death in middle-aged individuals, while those with lower serum sodium levels were less likely to develop chronic disease.

“The results suggest that proper hydration may slow down aging and prolong a disease-free life,” said Natalia Dmitrieva, Ph.D., a study author and researcher in the Laboratory of Cardiovascular Regenerative Medicine at the NHLBI.

Staying well hydrated has been linked to better health and is essential in regulating body temperature, delivering nutrients to cells, and organ function, and can also affect sleep and cognition.

The researchers expanded on a previous study that was published in March 2022, which found a link between higher ranges of normal serum sodium levels and increased risks for heart failure, which affects more than 6.2 million Americans and is most common in adults over 65.

In this most recent study, researchers evaluated information that participants had submitted during 5 medical visits. The first two were submitted when the participants were in their 50s and the remaining were done between the ages of 70 and 90 years old. Participants with underlying conditions or high levels of serum sodium at baseline were excluded from the study.

The team then assessed how sodium levels correlated with biological aging by assessing for 15 different health indicators such as blood pressure, cholesterol level, and blood sugar, and they adjusted for age, race, sex, smoking status, and hypertension. This allowed the researchers to determine how well each participant’s cardiovascular, respiratory, metabolic, renal, and immune system was working.

Higher levels of sodium correlated to faster biological aging, which was based on factors like metabolic and cardiac function as well as lung function and inflammation. Adults with sodium levels above 142 mEq/L, which is the higher range of normal, had a 10-15% associated increased odds of being biologically older than their chronological age compared to ranges between 137-142 mEq/L, while levels above 144 mEq/L correlated with a 50% increase.

Researchers also found that there was a 21% increased risk of premature death for adults who had serum sodium of 144.5-146 mEq/L, when compared to those with ranges between 137-142 mEq/L. They also found that with increased sodium levels there was a greater risk for chronic diseases like heart failure, stroke, atrial fibrillation, diabetes, dementia, and peripheral arterial disease.

Participants with serum sodium levels between 138-140 mEq/L had the lowest risk of developing chronic disease. However, the study authors caution that these findings do not prove causation and note that more studies need to be done to “determine if optimal hydration can promote healthy aging, prevent disease, and lead to a longer life.”

The authors also noted that most people do not meet the recommendations for daily total water intake, which is about 7 cups. However, the study authors are hopeful that this research will have a big impact.

Dmitrieva explained, “Decreased body water content is the most common factor that increases serum sodium, which is why the results suggest that staying well hydrated may slow down the aging process and prevent or delay chronic disease.”