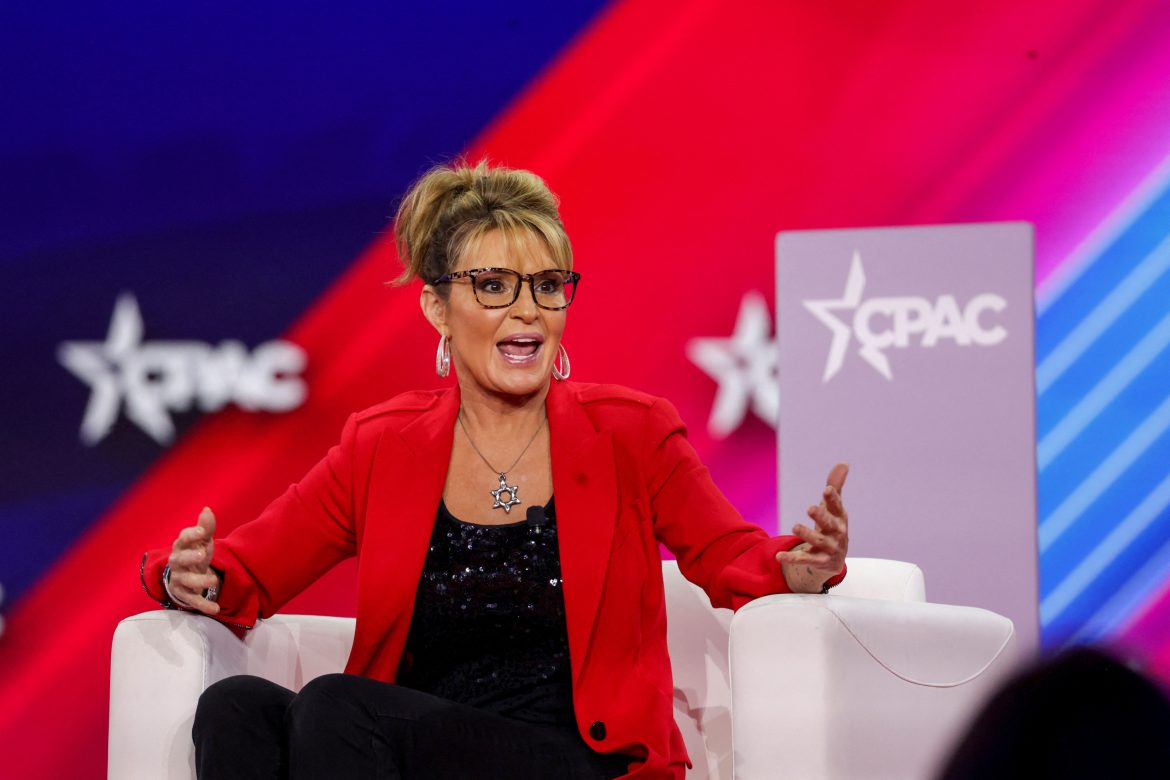 She defeated Republican and former Governor Sarah Palin by a 51.47% to 48.53% margin. Palin is widely known for her unsuccessful vice presidential run with John McCain in 2008.

Peltola will finish the remainder of the term of Republican Representative Don Young, who died earlier this year, and will face re-election on Nov. 8.

She is the first Alaska Native to represent a state where almost 20% of the population is Indigenous, the highest proportion in the United States.

Palin’s campaign for the House seat was her first run for public office after the McCain loss. She is seen as having helped open the door to a more far-right wing of the Republican Party.

During her campaign, Peltola ran as “Alaska‘s best shot at keeping an extremist from winning,” according to her campaign website. She highlighted her status as “the only candidate in this race who isn’t a multi-millionaire.”

The election is the first one run under the state’s new ranked-choice system, with voters listing candidates in order of preference on the ballot. A candidate must clear 50% of the vote to be declared the winner.

The special election was called after the death of Young, 88, who was first elected in 1973.

The winner of the special election will serve out Young’s term, which expires at the end of this year. Palin, Peltola, and Republican Nick Begich III will vie in a Nov. 8 election to fill the seat for the next two years.

Meanwhile, Democratic Representative Charlie Crist on Wednesday announced he was resigning, effective immediately, from his House seat so that he can focus on his gubernatorial campaign against Florida Republican Governor Ron DeSantis.