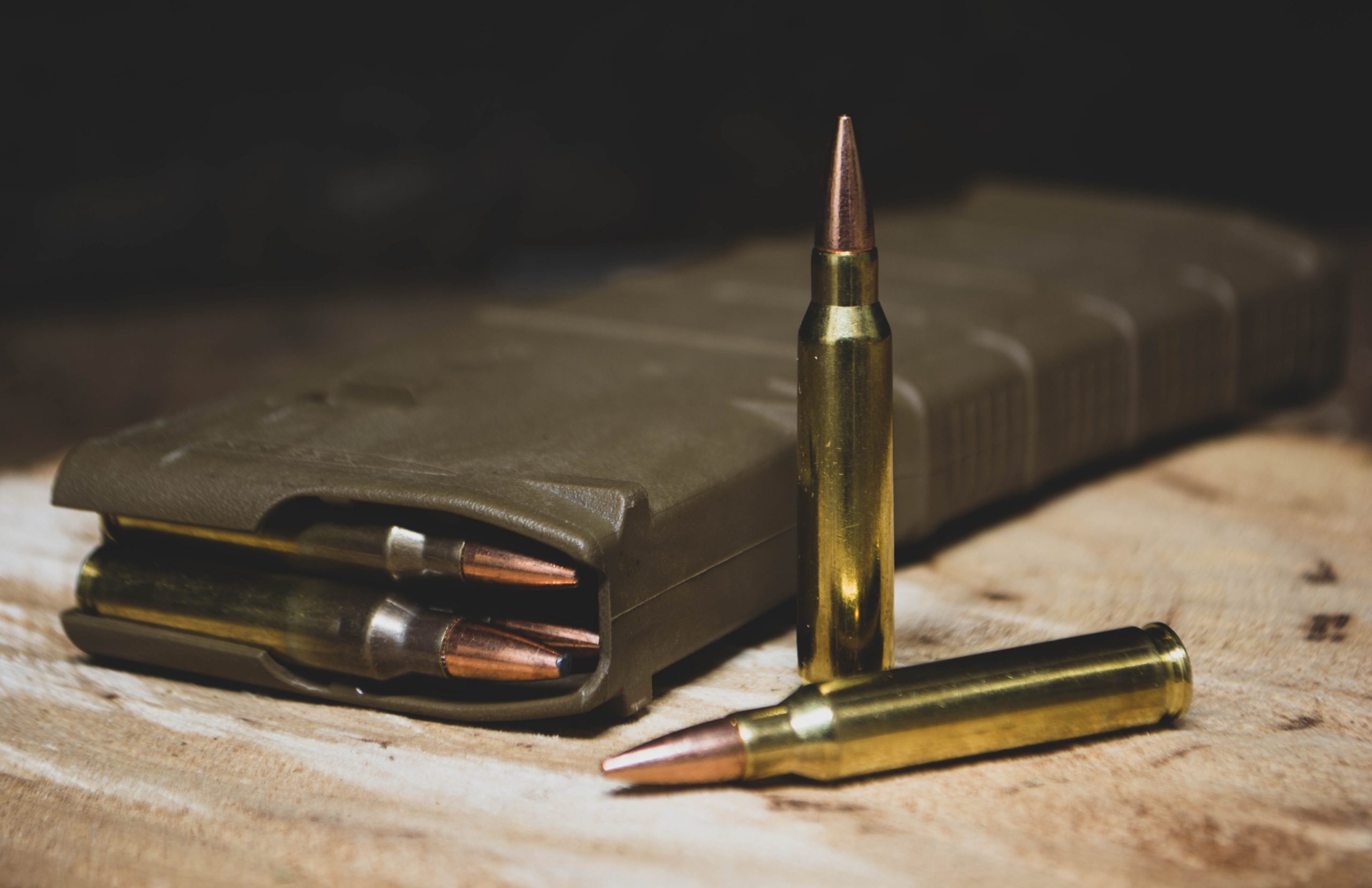 With Democrats in control of the House, Senate, and the Presidency, Second Amendment advocates are rightfully concerned about the erosion of gun rights. Recently Representative Sheila Jackson Lee of Texas introduced H.R. 127, which according to the Firearms Policy Coalition: “Establishes a nationwide gun registry that is searchable by the general public, mandates licensing to own or possess a firearm and requires a psychological evaluation prior to obtaining such a license, and institutes magazine and gun bans.”

Glen Caroline of the Second Amendment Foundation discussed with FISM founder Dan Celia the implications of this bill and what will happen if it passes.