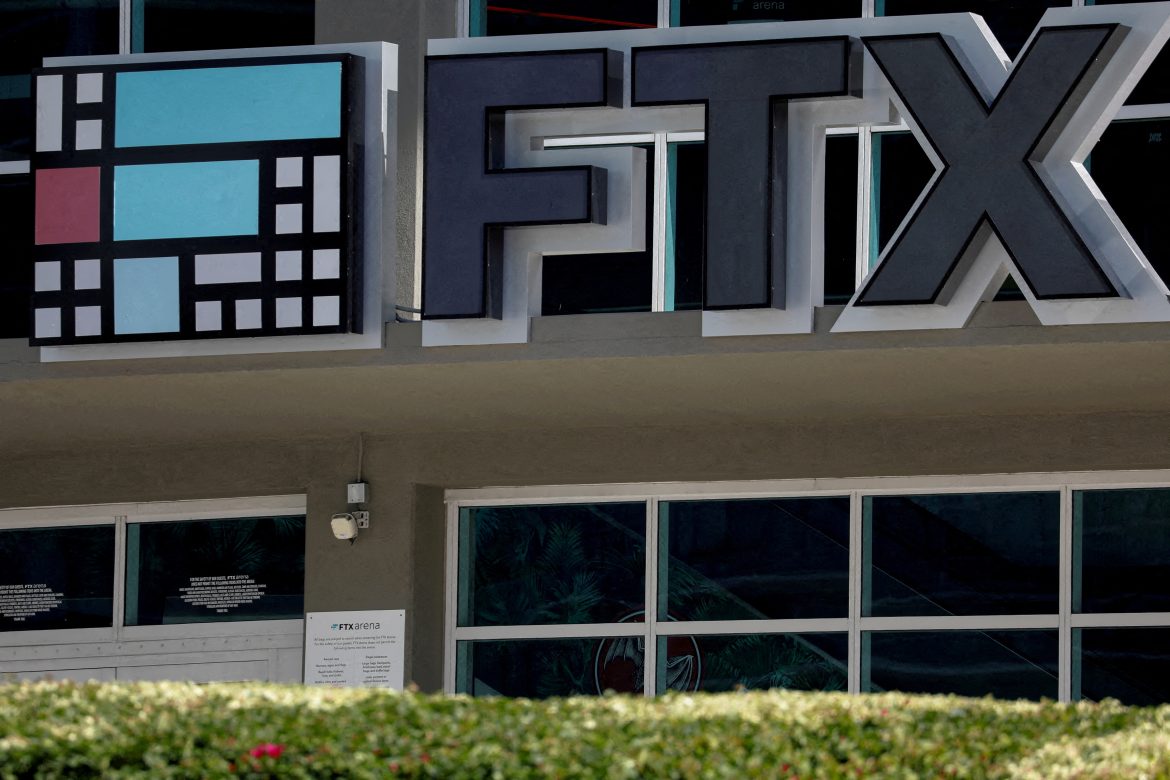 The fallout of cryptocurrency exchange market FTX has led one Democrat super PAC and a non-profit news outlet to return the money they received from its now disgraced former CEO.

As reported by CNBC news, the pro-Democratic Senate Majority PAC will be giving back $3 million that it received from former FTX CEO Sam Bankman-Fried and former head of engineering Nishad Singh.

The super PAC spent over $160 million in support of Democrat candidates for Senate during the 2022 midterm election cycle. Bankman-Fried donated a total of $40 million during the midterms, with the vast majority of that money going to Democrats and PACs that supported them.

Speaking to CNBC, a spokesperson for the PAC said they have “the intention of returning the funds once we receive proper direction from federal law enforcement officials based on their legal proceedings.”

Some lawmakers also told the Associated Press that they will be donating their Bankman-Fried contributions to certain charities.

Meanwhile, non-profit investigative news outlet ProPublica also indicated that it would be returning funding it had received from Bankman-Fried’s family foundation. The foundation, called “Building a Stronger Future,” donated $1.6 million to ProPublica.

Executives at the investigative news outlet said keeping the funds did not seem “appropriate.” A bankruptcy judge or other authority with legal precedent in the case will decide where the funding will go, but for now it will be placed in a separate account.