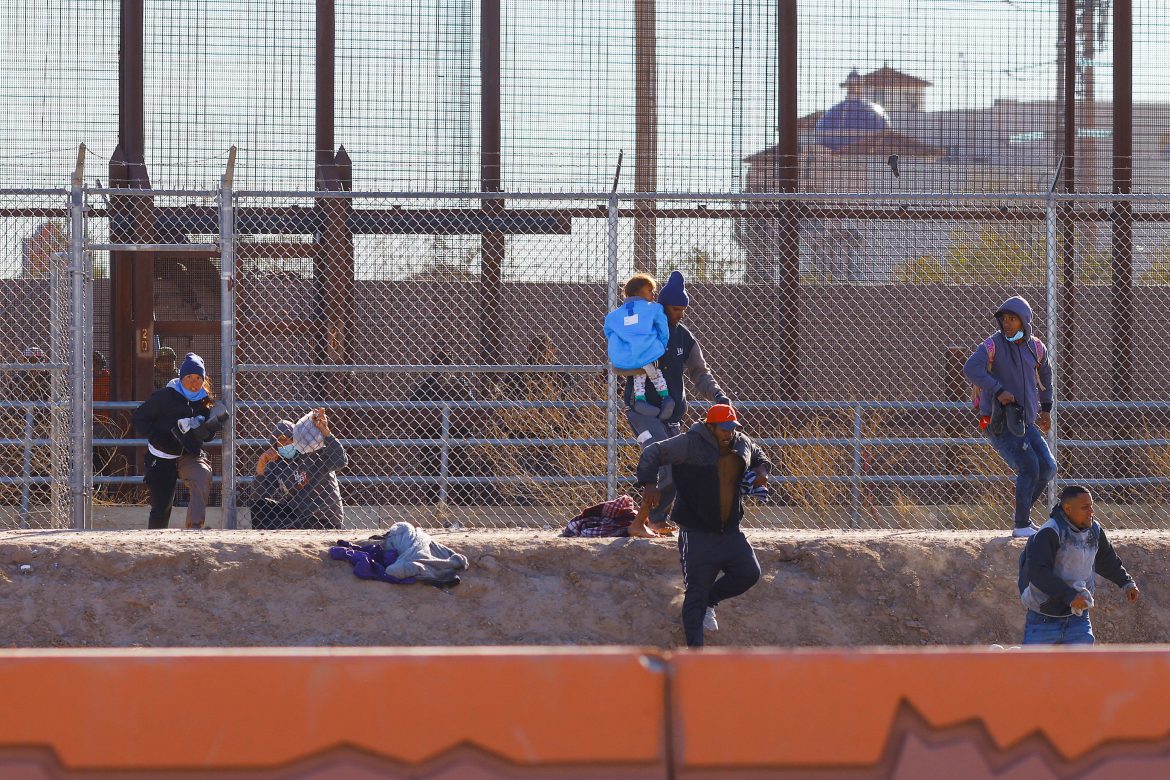 The move mirrors that of Republican governors who have been busing or flying illegal immigrants to “sanctuary cities,” like New York, Washington D.C., and Chicago for more than a year.

“We were notified yesterday that the governor of Colorado is now stating that they are going to be sending migrants to places like New York and Chicago,” New York Mayor Eric Adams said in a radio interview per Politico. “This is just unfair for local governments to have to take on this national obligation.”

Governor Polis told Politico his administration has been sending migrants to their intended destinations for the past several weeks, but bad winter weather has caused a backlog due to travel disruptions.

The wave of migrants has caused turmoil in cities across the United States. Last month, Denver saw more than 3,500 migrants arriving in the city, prompting Mayor Michael Hancock to declare a state of emergency.

Meanwhile, Politico reports that some 30,000 illegal immigrants have been transported to New York City since spring 2021, largely from states like Arizona and Texas, where border towns have been overrun with migrants.

In December El Paso, Texas declared a state of emergency after experiencing an influx of more than 2,500 migrants in a 24-hour period.