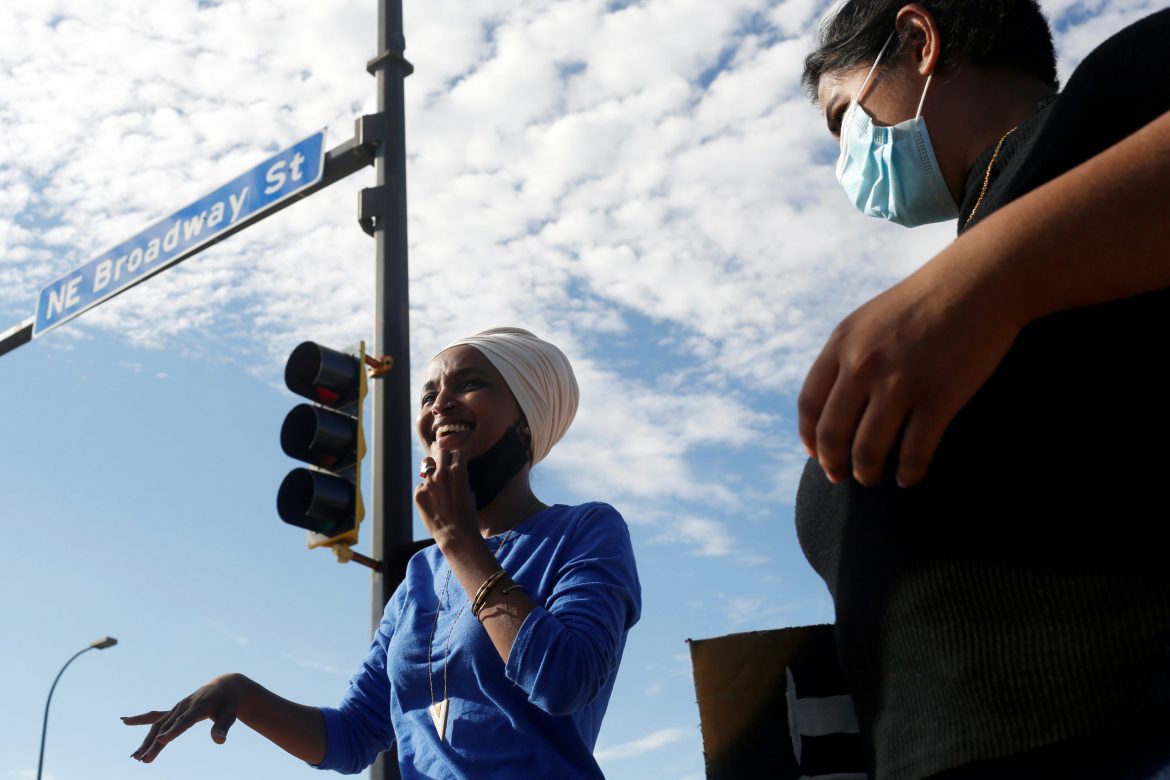 U.S. Representative Ilhan Omar held off a well-funded challenger Tuesday and won the Democratic primary in her congressional district, putting her on track for re-election in November along with other members of the “Squad” of four liberal freshmen.

Omar defeated attorney Antone Melton-Meaux, who had accused her of prioritizing her celebrity over her constituents, and several other challengers, the New York Times said. He also criticized Omar for her comments on Israel, some of which have been seen as anti-Semitic, as well as her failure to show up for some House votes. His campaign raised over $4 million and received support from pro-Israel groups.

Omar has apologized for some of her statements about Israeli lobbying power, and her campaign said she had good reasons for missing some votes.

Police reforms were a top campaign issue in Omar’s district, where George Floyd, a Black man, was killed in police custody in May, touching off nationwide protests. Omar called for restructuring the police department, while Melton-Meaux said the police function should be “more narrowly focused.”

Omar won 57.2% of the vote Tuesday compared with 39.4% for Melton-Meaux in Minnesota’s 5th district, the Times said.