Democrats And Republicans Vote To Declassify Intelligence on Wuhan Lab 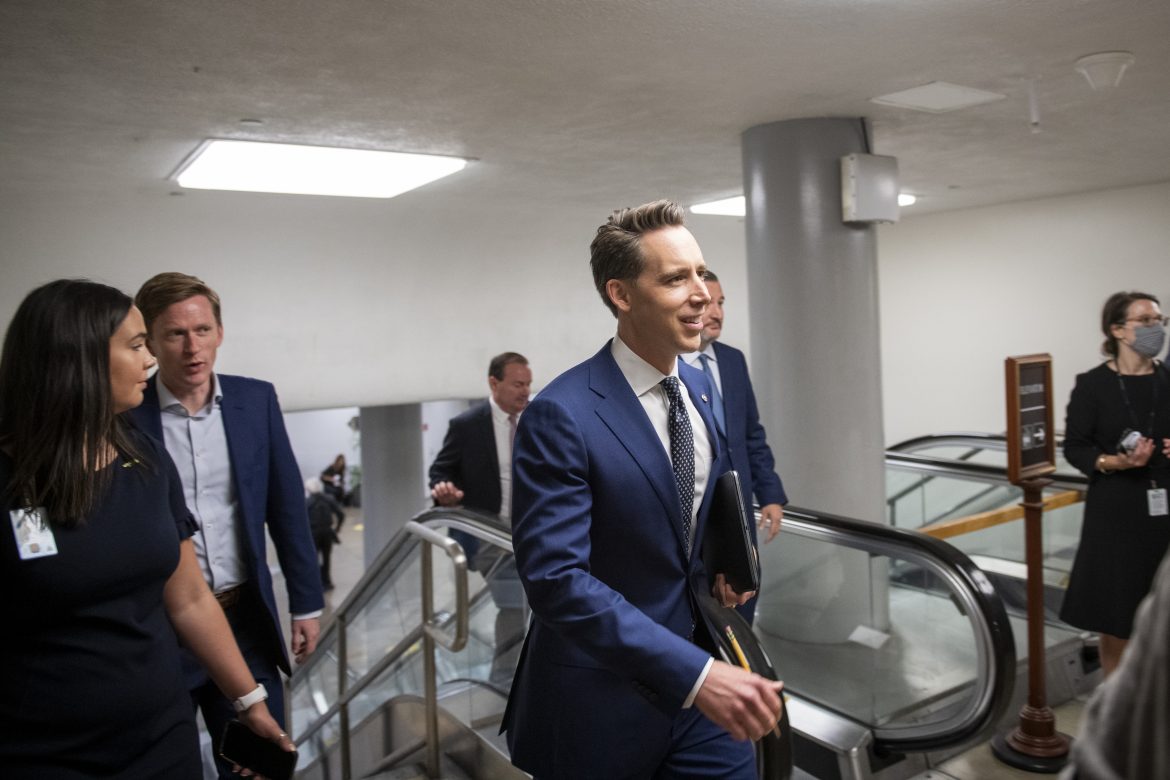 On Wednesday, the US Senate unanimously voted to pass the COVID-19 Origin Act of 2021, which Senator Josh Hawley (R-Missouri) and Senator Mike Braun (R-Indiana) had proposed in April of this year. This bill declassifies the intelligence reports surrounding the origins of the COVID-19 virus, particularly with respect to its connection to the Wuhan Institute of Virology, a Chinese lab in Wuhan, China.

The bill will now go to the US House of Representatives for a vote. Broad, bi-partisan support is expected there as well, as there is wide spread public demand to release the best information available regarding where and why COVID-19 began. The Senate’s vote to pass the bill comes on the heels of President Biden urging American intelligence agencies to renew their efforts in discovering further information about COVID-19.

When Senator Hawley introduced the bill in April, he released a statement,

For over a year, anyone asking questions about the Wuhan Institute of Virology has been branded as a conspiracy theorist. The world needs to know if this pandemic was the product of negligence at the Wuhan lab but the CCP has done everything it can to block a credible investigation. That’s why the Biden administration must declassify what it knows about the Wuhan lab and Beijing’s attempts to cover up the origin of the pandemic.

And on the Senate floor, before the vote on Wednesday, Hawley said,

The two prevailing theories as to where the virus began involve a theory that the virus originated in bats and jumped to humans, and a theory that the virus was accidentally leaked by the virology lab in Wuhan. Many experts believe the theories may be closely linked as the Wuhan lab is primarily tasked with studying deadly and exotic diseases found in other species, including bats, and discovering ways to prevent and combat them. While no final verdict has been released to the public, it is hoped that the declassification of the investigation of the virus will bring final clarity.