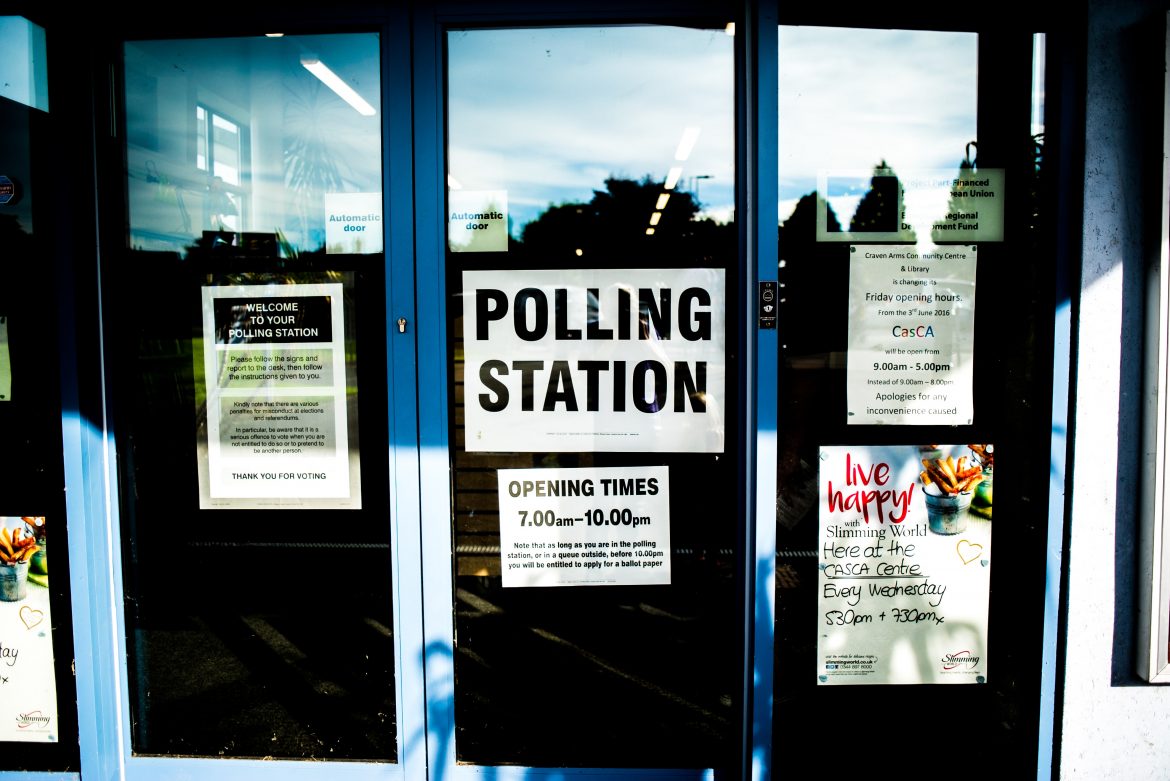 With only a day to go before the Georgia Senate runoffs, both Democrat candidates have taken slight leads over their Republican opponents according to the latest data from Robert Cahaly’s Trafalgar group. Cahaly believes the Republicans’ failure to “immediately” back President Trump’s plan to raise coronavirus relief “payments from $600 to $2k” may have caused the shift.

The late December polling shows Democrat John Ossoff leading David Purdue by 2.7%, the same margin by which Purdue was winning earlier this month. In a surprising shift, Democrat Raphael Warnock has overtaken Kelly Loeffler by a slim .8%. Earlier in December, Loeffler had a lead of almost 7%. The undecided vote in both races is under 2%.