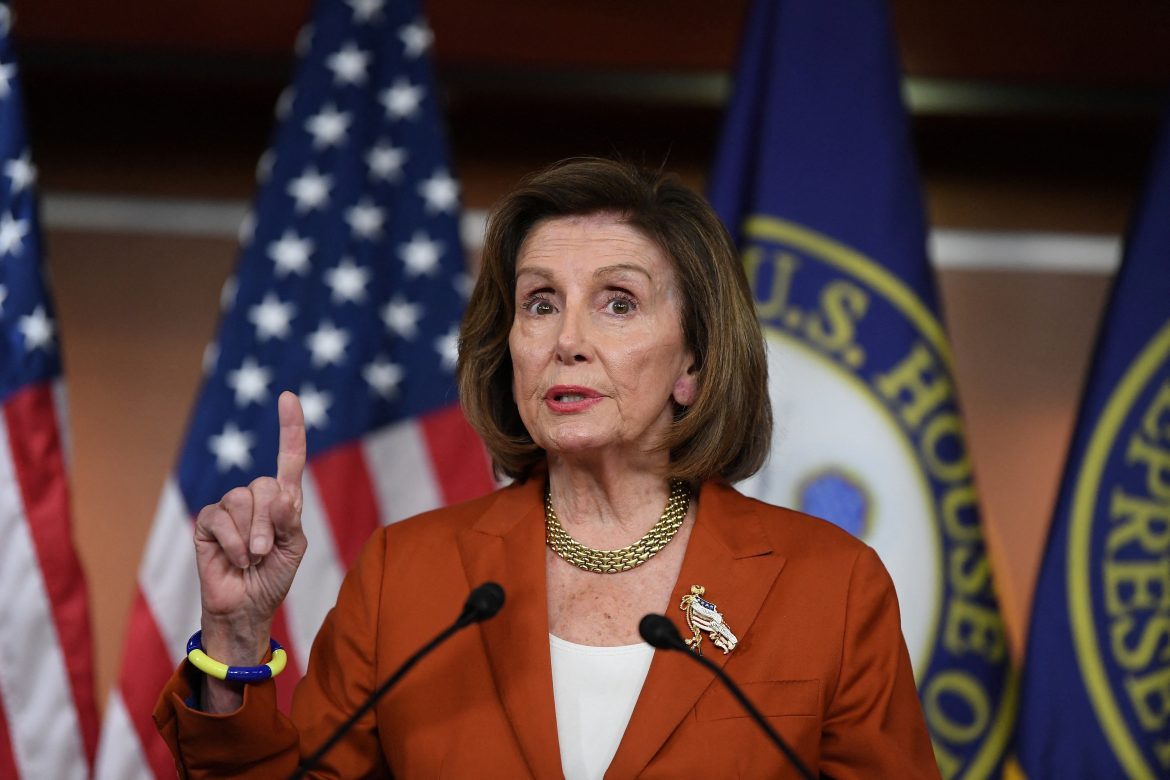 Following the Supreme Court’s decision to overturn Roe v. Wade and return the issue of abortion to the states, Democrats are looking to make abortion the top issue going into the midterms.

On Friday, in response to the Court’s ruling, President Joe Biden said “This fall, Roe is on the ballot.” Likewise, House Speaker Nancy Pelosi said, “It is clear that we just have to win a majority in November. Everything is at stake.”

Senate Majority Leader Chuck Schumer echoed Pelosi’s comments in a statement, saying, “Elect more MAGA Republicans if you want nationwide abortion bans, the jailing of women and doctors, and no exemptions for rape or incest. Or, elect more pro-choice Democrats to save Roe.”

While polling does seem to indicate that most Americans would like abortion to remain legal in the United States, as FISM News previously reported, very few believe it should be legal up until birth.

According to a Reuters / Ipsos poll, 71% of Americans believe “decisions about terminating a pregnancy should be left to a woman and her doctor,” although only 26% said abortions “should be legal in all cases.”

Likewise, a new CBS / YouGov poll found that 52% of respondents believe that the decision to overturn Roe is a “step backward.”

However, it remains to be seen whether the public’s disapproval of the ruling will actually translate into votes this fall.

As reported by FISM News a recent Suffolk University/USA Today poll confirmed that a large majority (61%) oppose the overturning of Roe v. Wade, however, 76.6% said the Supreme Court’s decision will have no effect on their likelihood to vote in November.

That stat is reflective of Republican Glenn Youngkin’s victory in Virginia, where polling indicates 88% of Virginians believe abortion “should be legal in some capacity.”

However, it should be noted that Youngkin’s abortion policy is far more moderate than other Republican governors. The Virginia Governor is currently seeking a 15-week abortion ban with exceptions for rape, incest, and when the life of the mother is at risk.