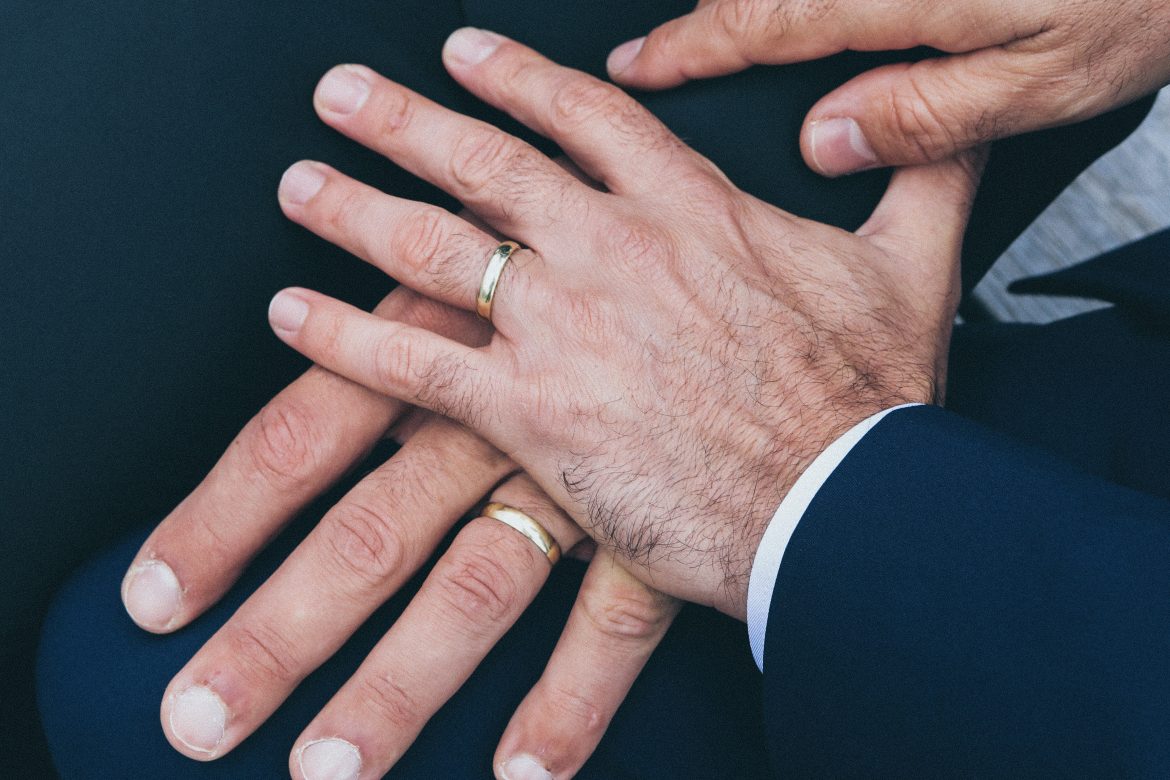 Senate Democrats just announced that they are delaying the vote on a House bill that would codify same-sex marriage into federal law until after the midterm elections.

While they are claiming the delay is in hopes they will be able to pass the bill, their motives are likely far more political than whether or not they can codify something the Supreme Court has already legalized.

In fact, forcing a vote on the bill before November may not be the political ace up their sleeve that Democrats thought it would be just one week ago, for a few reasons. First of all, a decided vote isn’t much of a campaign tool. A vote that is still on the table, however, can be used to motivate undecided or apathetic voters who deeply care about the issue.

Secondly, Republicans might not be as uniformly against same-sex marriage as Democrats were counting on. After all, 47 House Republicans supported the bill and at least three Republican senators have already promised to vote for it. Putting it to a vote before the midterms would put all the power in the hands of Republican senators, many of whom are facing reelection in moderate swing states this year.

Gay marriage, which was essentially legalized nationwide by the Supreme Court in the Obergefell v. Hodges case in 2015, isn’t an issue on most Americans’ minds. A recent Statista poll found that the top issues for voters in this election are the economy (26%), abortion (25%), healthcare (15%), immigration (14%), gun control (9%), and taxes (8%). Same-sex marriage isn’t even on the radar.

For Democrats to push it into the light was always a Hail Mary by a political party facing a likely beatdown in November. Now it seems they’re thinking it might be wiser to call a time out and try the play after the elections.

If enough Republican legislators chose to vote in support of the bill prior to the midterms, they might just swing enough voters — who are growing increasingly impatient and irate over President Joe Biden’s economic policies and disastrous border handling — to make the difference in their respective elections. After all, a 2021 Gallup poll shows 70% of American voters support gay marriage, including 55% of Republicans and 73% of independents.

That seems far more likely than a “no” vote on gay marriage, which wouldn’t change any laws anywhere in the country,  swinging enough undecided votes for Democrats to help them take down an incumbent Republican in an election when Americans are far more worried about skyrocketing inflation, abortion laws, a wide-open southern border, and growing taxes to support leftist agendas.

So when you read the news about Democrats delaying the same-sex marriage vote because they sincerely want to assure the bill passes into law, remember this: a career politician who does not put God first in his or her life is most concerned about his or her career in politics, which could be on the chopping block in November. Every decision they make in the coming weeks will be, first and foremost, an attempt to secure votes for themselves and/or their party constituents this November. Everything else is secondary to that.

And politicians who support gay marriage, abortion, and transgender ideology do not put God first in their lives.

Many who wish to twist Scripture to support homosexuality claim that Jesus never talked about it. However, He made his view of marriage abundantly clear when the Pharisees attempted to trap Him with a question concerning divorce:

And He answered and said, “Have you not read that He who created them from the beginning made them male and female, and said, ‘For this reason a man shall leave his father and mother and be joined to his wife, and the two shall become one flesh’? So they are no longer two, but one flesh. What therefore God has joined together, let no man separate.” (Matthew 19:4-6)

How the “Respect for Marriage Act” will affect kids: Interview with Jennifer Friesen from Them Before Us