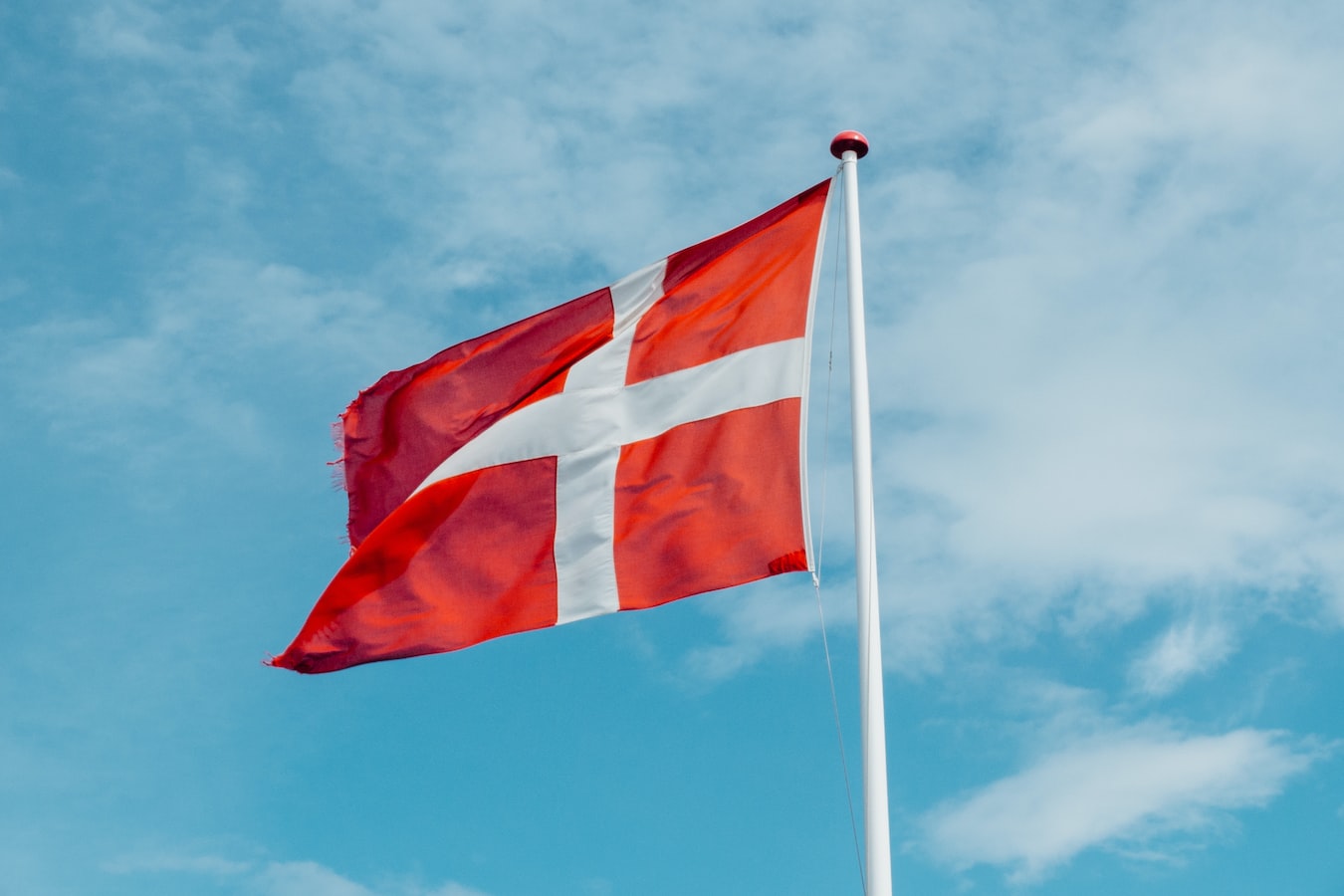 The nation of Denmark has proposed a new law that would require all religious institutions to submit their sermons to the government before they are preached.  In an effort which the Danish government claims is meant to crack down on Islamic extremism, all sermons written in a language other than Danish must be translated into Danish and subsequently submitted to the government for review.

Although this rule was created to curtail the growth of Islamic fanaticism, it will also have a drastic impact on Danish Christians.  Many Danes from Anglican, Catholic, and Evangelical backgrounds believe this will inevitably be an infringement of the right to religious liberty.

One frustrated pastor of a German-speaking congregation in Copenhagen is quoted as saying:

There is much concern…We not only have services on Sundays, but also baptisms, weddings, and funerals throughout the week.  It is not realistic to expect that we simultaneously translate all these gatherings or that we translate them in advance.

The law has not yet been placed into effect, but the Danish parliament is expected to vote on it sometime in February.  This is an intriguing development, where a law meant to curtail the spread of Islam could inadvertently also hinder the growth of Christianity, in a nation that has been unquestioningly “Christian” for the last thousand years.  If it becomes codified, it will undoubtedly hinder the right to religious freedom in the nation of Denmark.

Once United in Support Of Biden, Environmentalists and Unions Clash Over Pipelines