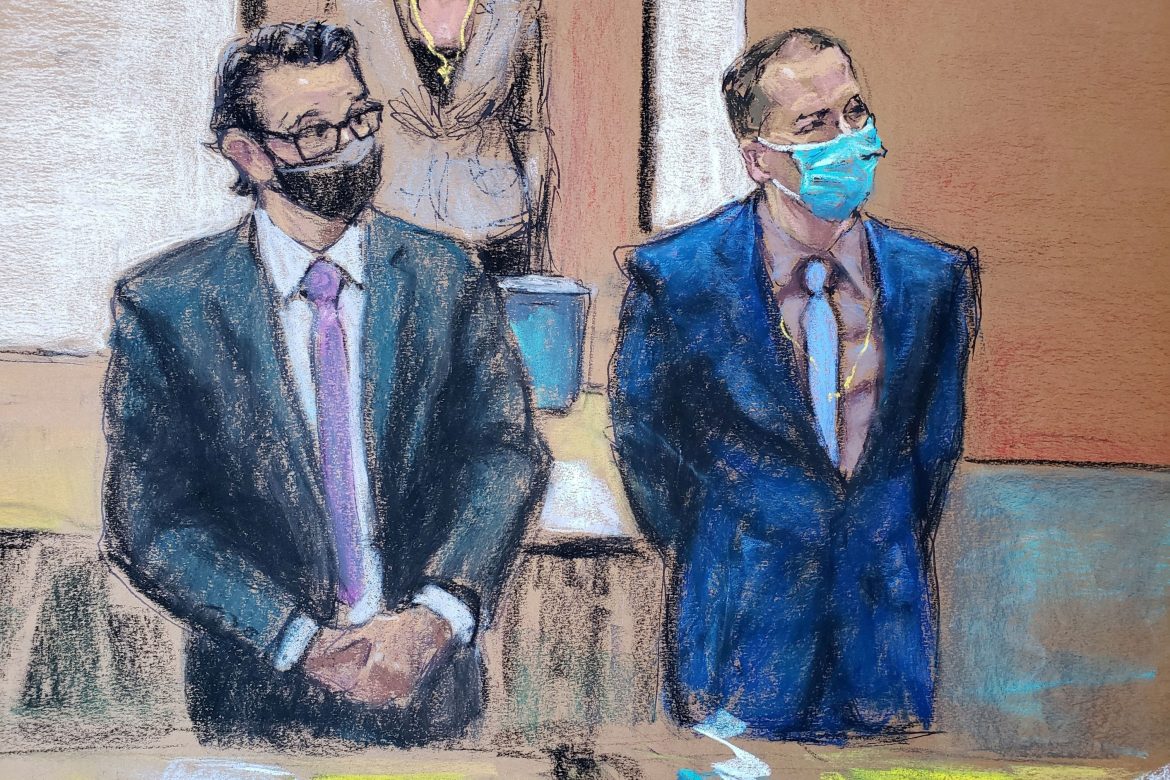 Millions of Americans are watching closely as one of the most publicized trials of the 21st century continues.  Derek Chauvin, a former Minneapolis police officer, is accused of the murder of George Floyd on May 25, 2020 during an arrest in which Chauvin pinned his knee on Floyd’s neck for several minutes. Many are claiming that the incident was racially motivated which sparked violent riots and widespread social unrest across the country and throughout the world.

On Thursday, Derek Chauvin exercised his 5th Amendment rights and refused to testify in court.  This does not come as a surprise, as many defendants choose to remain silent in order to avoid the risk of jeopardizing their case’s integrity.  If Chauvin is to be declared innocent, he will need a near-flawless defense, which is no small feat considering he was labeled public enemy number one by the liberal news media throughout the second half of 2020.

Chauvin confirmed he was neither coerced nor threatened in any way to remain silent.  Chauvin’s defense team will rest its case that he acted within his rights as an officer of the law, and that Floyd’s death was not caused by Chauvin’s actions but by underlying medical problems.

Both sides will deliver their closing arguments on Monday.  Millions will await the verdict as the trial reaches its conclusion.  No matter the outcome of this dramatic social saga, the nation will never again be the same.

FISM News will continue to deliver updates as this historic case unfolds.