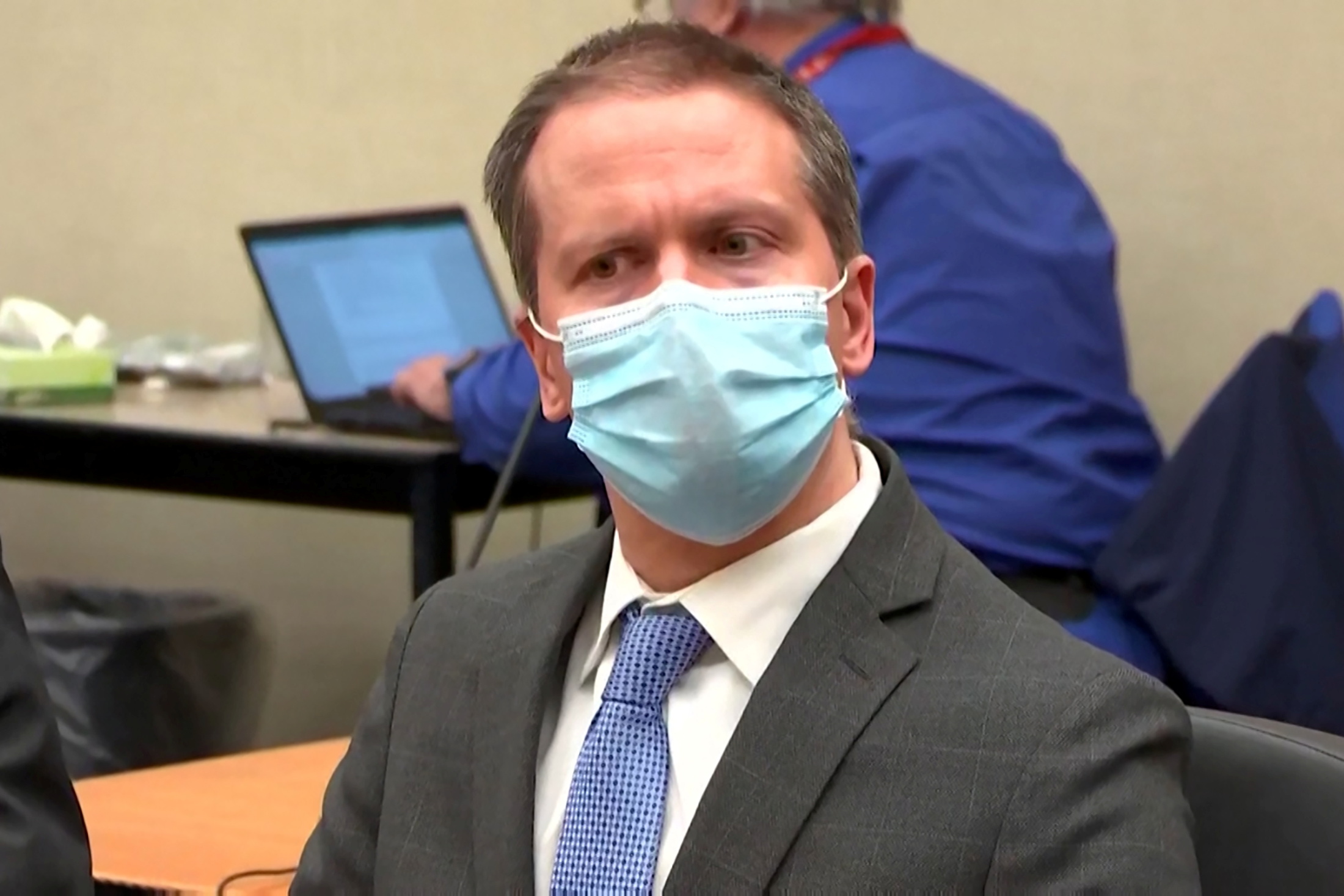 The lawyer for ex-Minneapolis police Derek Chauvin is requesting a new trial for his client, citing a laundry list of misconduct in the courtroom. Last month the 12-member jury found Chauvin guilty of second and third degree murder, as well as manslaughter in the death of George Floyd.

On Tuesday, attorney Eric Nelson filed the motion in the Hennepin County court. Nelson argued for a new trial “on the following grounds: the interests of justice; abuse of discretion that deprived the defendant of a fair trial; prosecutorial and jury misconduct; errors of law at trial; and a verdict that is contrary to law.”

He proceeded to give 10 points as to why a re-trial is in order, including failure to sequester the jury.

The court abused its discretion when it failed to sequester the jury for the duration of the trial, or in the least, admonish them to avoid all media, which resulted in jury exposure to prejudicial publicity regarding the trial during the proceedings . . . as well as jury intimidation and potential fear of retribution among jurors. . . .

Nelson also argued the prosecution engaged in “pervasive, prejudicial prosecutorial misconduct, which deprived Mr. Chauvin of his constitutional rights to due process and a fair trial, including but not limited to: disparaging the Defense; improper vouching; and failing to adequately prepare its witnesses.”

Another crucial point of Nelson’s is that the court did not compel, Morries Hall, who was in the car with Floyd moments before his death, to testify. Hall invoked the 5th amendment, saying his testimony could incriminate himself of drug crimes. Hall had given a statement to law enforcement concerning Floyd, but the court would not admit the statement as evidence in the trial.

The Court abused its discretion and violated Mr. Chauvin’s rights under the Confrontation Clause when it failed to order Morries Hall to testify, or in the alternative, to admit into evidence Mr. Hall’s statements to law enforcement . . . regarding his interactions with George Floyd and presence at the May 25, 2020 incident.

Interestingly enough, Nelson’s complaints did not specifically reference the comments of Democratic Representative Maxine Waters, who before the verdict had encouraged protestors to “get more confrontational” if Chauvin wasn’t found guilty.

Nelson had requested a mistrial during the proceedings. The judge denied the request, but told the attorney that Waters comments “may have given you something on appeal that may result in this whole trial being overturned.”

The filing also didn’t reference juror Brandon Mitchell, who last summer attended a march in D.C. honoring Martin Luther King Jr’s “I Have Dream Speech,” wearing a shirt that read “Get Your Knees Off Our Necks,” in reference to George Floyd.