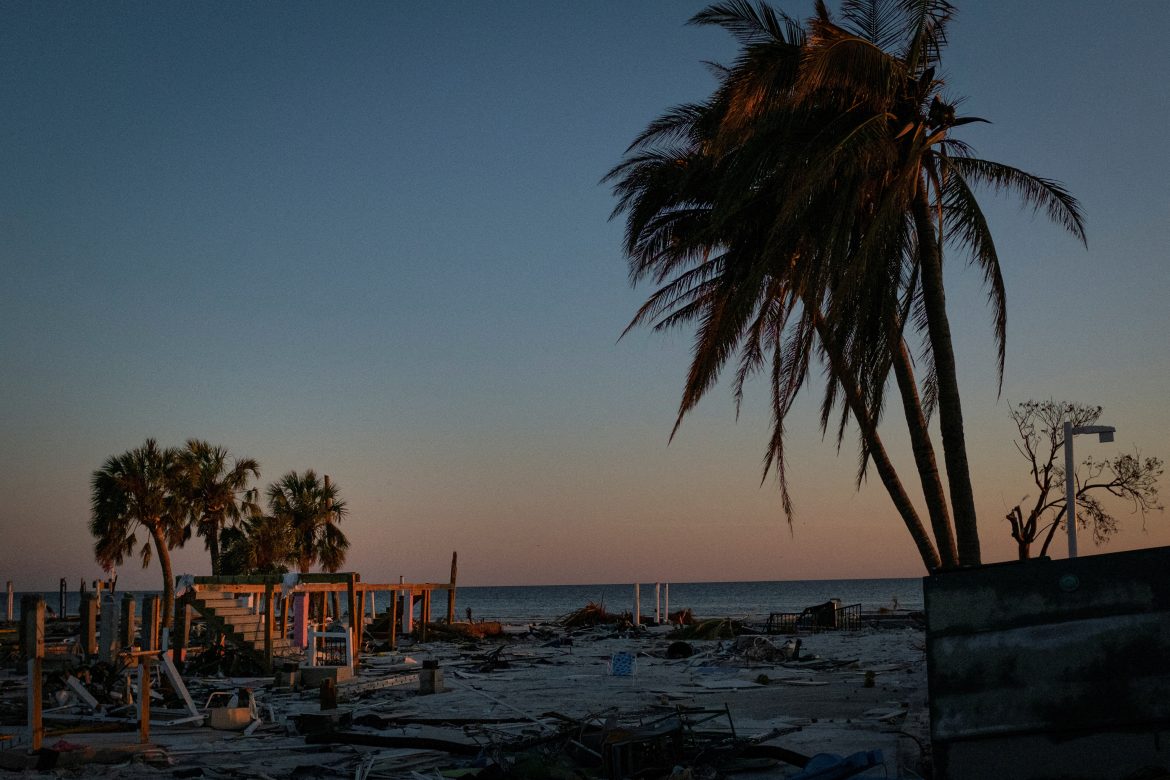 On Monday, Florida Governor Ron DeSantis issued a state of emergency for 34 counties along his state’s east coast, saying it was “in an abundance of caution” so that the area’s residents and businesses can prepare for Storm Nicole, a subtropical storm likely heading toward the state’s Atlantic coast, threatening to drive a dangerous storm surge in the area within the next two days.

Storm Nicole, packing maximum sustained winds of 50 miles per hour, was located about 385 miles northwest of the Bahamas as it moved west toward Florida, the National Hurricane Center (NHC) said in an advisory on Tuesday morning.

With the storm expected to strengthen throughout the day as it traveled at 8 mph toward Florida, some 18 million people along the state’s Atlantic coast were under NHC-issued watches and warnings.

The area did not take a direct hit from Hurricane Ian, but it did receive heavy rains and strong winds from the catastrophic storm that claimed more than 140 lives and caused $60 billion in damage after slamming into the state’s Gulf Coast six weeks ago.

“While this storm does not, at this time, appear that it will become much stronger, I urge all Floridians to be prepared and to listen to announcements from local emergency management officials,” DeSantis said in a statement.

On its forecast track, the center of Nicole will approach the northwestern Bahamas on Tuesday and move near or over the islands on Wednesday before it approaches the east coast of Florida later in the day.

Nicole’s center was then expected to move across central and northern Florida into southern Georgia on Thursday, the NHC said, warning of a dangerous storm surge along with heavy winds and strong rains.

“This is a life-threatening situation,” the service said. “Persons located within these areas should take all necessary actions to protect life and property from rising water and the potential for other dangerous conditions.”