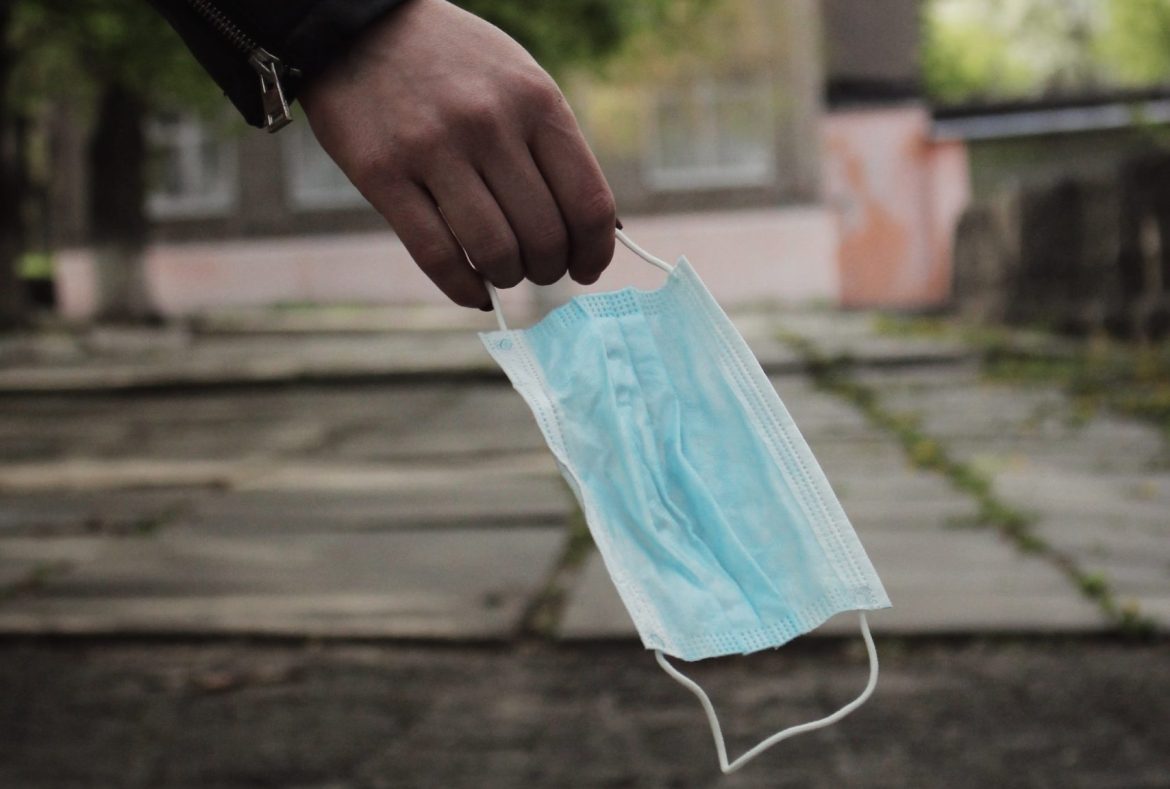 In addition to enshrining these rights into law indefinitely, the governor wants legislators to add free speech protections for medical practitioners.

While announcing the new initiatives DeSantis stated, “No discrimination on this vax status, no requirements of masking,” before adding, “You just have to say, ‘enough is enough.’”

Under current Florida law, employers, educational institutions, and elected or appointed local officials, cannot unjustly discriminate against individuals based on COVID-19 vaccination status. The proposal, however, aims to take these protections further and ensure that these freedoms remain in place.

The legislation would permanently ban vaccine passports, vaccine and mask requirements in schools, masking requirements at businesses, and hiring or firing of employees based on vaccination status.

Across the country, freedom has been stripped from The People in the name of public health.

On behalf of a grateful state, thank you, Gov! pic.twitter.com/3bRC4skaEO

Medical professionals have routinely been chastised and banned from public platforms if their opinions concerning vaccines went against the mainstream narrative.

State Surgeon General Dr. Joseph Ladapo emphasized the need for the legislation in the medical community in the statement from the governor’s office.

As a health sciences researcher and physician, I have personally witnessed accomplished scientists receive threats due to their unorthodox positions.All medical professionals should be encouraged to engage in scientific discourse without fearing for their livelihoods or their careers.

Governor DeSantis echoed those sentiments, stating, “We want to protect people’s ability to follow the evidence over the narrative.”

Florida has largely remained “open for business” throughout most of the pandemic. Subsequently, the Sunshine State has not incurred the economic hardship many blue states have experienced.

As a result, many disaffected individuals have fled those states and made Florida their new home.

“When the world lost its mind, Florida was a refuge of sanity, serving strongly as freedom’s linchpin,” DeSantis said.

Florida has led the way in protecting its people from medical authoritarianism and these initiatives will make these protections a permanent feature in our laws. pic.twitter.com/pEkU2GyLQi

The proposal is overwhelmingly supported by Floridians and is quite likely to become law as Republicans enjoy supermajorities in both the Florida House and Senate.

The governor’s most recent announcement is further proof that he continues to charge full steam ahead with his pro-freedom message. DeSantis’s popularity is at an all-time high as he has now emerged as a preferable GOP alternative to Donald Trump for president in 2024.