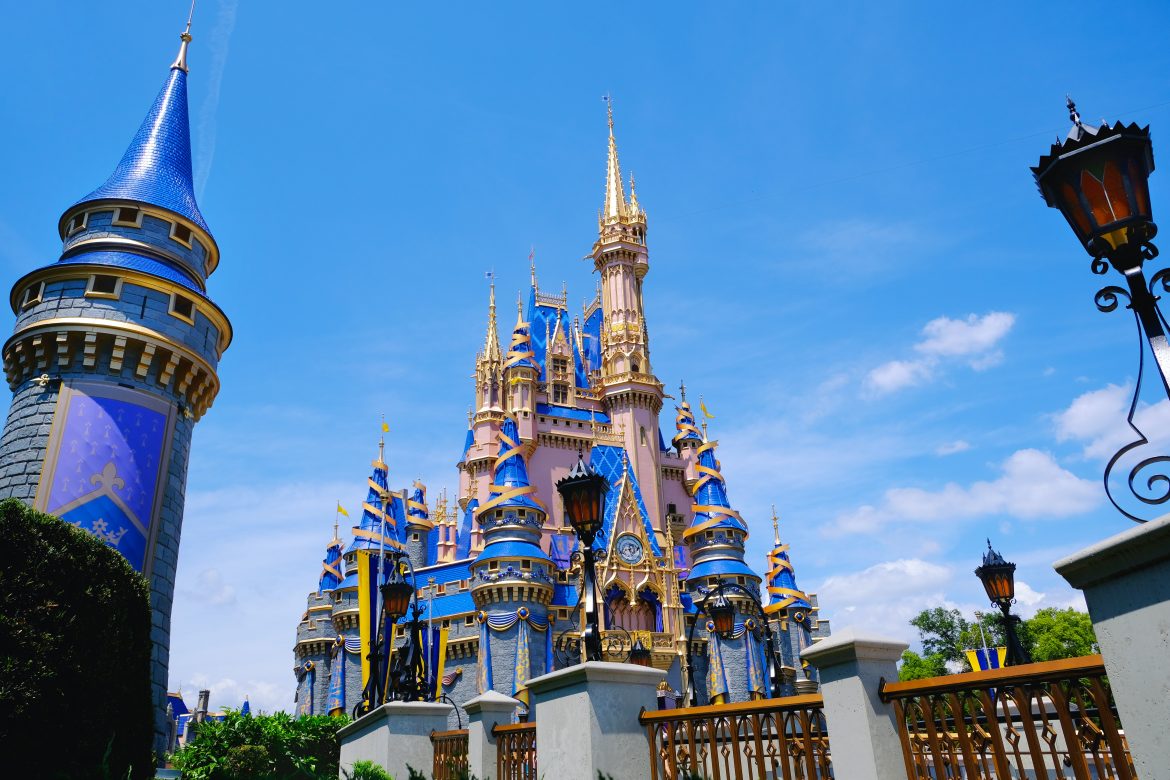 Florida Gov. Ron DeSantis is pushing legislation that would replace Walt Disney World’s special self-governing status with a state-run board, Fox News reported, citing sources from the governor’s office. Members of the new board would be appointed by the Republican governor himself, according to the outlet.

An “intent to seek legislation” notice to repeal Disney’s self-governance status was recently posted on Osceola County’s website aimed at “removing and revising powers of the District” and “increasing state oversight, accountability, and transparency of the District.”

“The corporate kingdom has come to an end. Under the proposed legislation, Disney will no longer control its own government, will live under the same laws as everyone else, will be responsible for their outstanding debts, and will pay their fair share of taxes,” DeSantis’s communications director, Taryn Fenske, told Fox.

Fenske said that the imposition of “a state-controlled board will also ensure that Orange County cannot use this issue as a pretext to raise taxes on Orange County residents,” addressing a chief concern expressed by some local residents and businesses that they would be forced to pay off Disney’s debts following the dissolution of its self-governing status.

Florida’s Republican-controlled legislature in April approved a measure to strip Disney of its special status after theme park execs vowed to fight to repeal DeSantis’s Parental Rights in Education bill. The legislation would require payment for $700 million in unpaid debts accrued by Disney World, which locals feared would result in higher taxes.

Following the bill’s passage, Disney issued a statement to its investors assuring them that it would continue to operate as usual while exploring its options, including fighting the legislation based on a clause in the Reedy Creek Improvement Act that bars the legislature from interfering in Disney World’s operations unless its bond debt has been paid off.

A DeSantis spokesperson on Friday, however, told Fox that “Disney’s debts will not fall on the taxpayers of Florida” and that “[a] plan is in the works and will be released soon.”

“Disney can no longer have its own government and own taxing authority, and Disney, not taxpayers, will have to be responsible for any financial consequences,” DeSantis’s former chief of staff, Adrian Lukis, told Fox. Lukins said he believed that Floridians would applaud DeSantis for “doing exactly what he said he would,” in terms of “making it clear that he doesn’t care who you are, or how politically connected you may be — no one gets special treatment in Florida.”

Disney successfully lobbied for the Reedy Creek Improvement Act in 1967. Since then, the company has enjoyed the privilege of acting as its own local government on its sprawling 25,000-acre property stretching across Orange and Osceola counties, collecting property taxes, issuing bonds, and bypassing the state approval to erect structures on its property, among other perks.