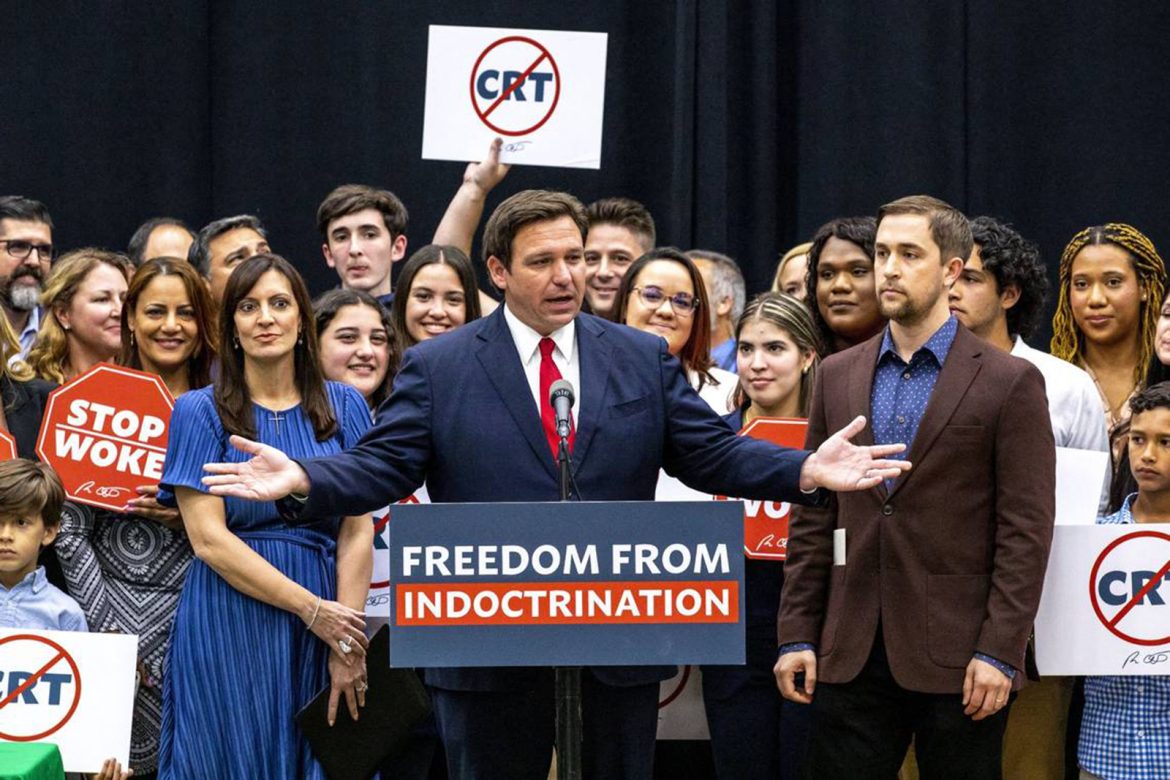 Speaking at the Republican Jewish Coalition on Saturday, Florida Governor Ron DeSantis touted his midterm election success while sharing a vision for the Republican party going forward, in an address that received multiple standing ovations according to Fox News.

“We added four new Republican congressmen to the U.S. House of Representatives from the state of Florida,” Desantis said in his opening. “We secured supermajorities in the Florida legislature, the most Republicans we’ve ever had in Florida history. We helped elect 26 new conservative school board members all across the state of Florida. And we even won the state House seat that includes Miami Beach, not typically viewed as a Republican stronghold.”

“And because of the support of so many of you to our campaign, we delivered the greatest gubernatorial victory in the history of the state of Florida,” the Governor said.

DeSantis said he believes Florida can be a Republican “blueprint for success” in future elections, by focusing on strong leadership.

“I did not take any polls when I became governor all the way through this entire term,” Desantis noted. “The job of a leader is not to stick your finger in the wind and try to contort yourself to wherever public opinion may be trending on one given moment. No, the job of a leader is to set out a vision, to execute that vision, to show people that it’s the right vision, and to deliver concrete results. And when you do that, the people respond.”

The governor proceeded to highlight his past four years in office, including his freedom-oriented stance on COVID-19 lockdowns, law and order efforts, and battling gender ideology in the classroom.

“What we’ve shown in Florida is you can stand up for truth, you can stand on principle, you can fight the woke elite, and you can win,” he said. “And I think this is important because the survival of the American experiment requires a revival of the enduring American principles that make this country unique.”