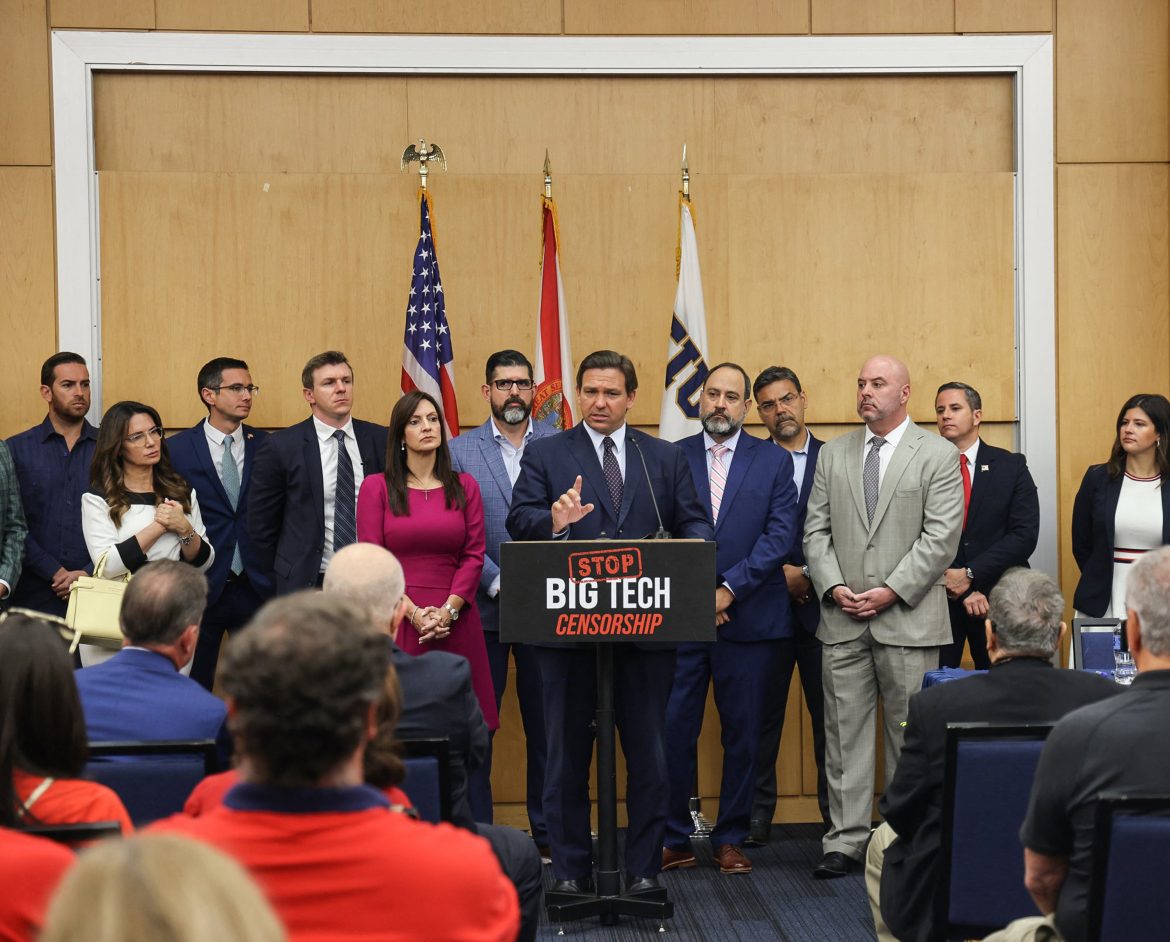 While both Democrats and Republicans contend that more should be done to oversee the internet, specifically the companies that dominate it, how this should be accomplished is sharply debated. Republicans like Missouri Senator Josh Hawley have looked for ways to break up these big tech companies primarily through anti-trust legislation. Republicans in general have taken a strong stand against censorship by any internet platforms.

Republicans were largely outraged and concerned by Twitter’s recent actions to suspend former President Donald Trump’s infamous Twitter account from its website at the beginning of this year. Since then, concerns with censorship of conservative voices by companies like Twitter and Facebook have grown, with many Republicans leaving the platforms entirely and looking for replacements.

On the other hand, Democrats seem to be pushing in the opposite direction on big tech reform, seeking greater internet censorship. The left contends that these companies do not do enough to combat what they deem to be offensive and dangerous content on the web. Democrats believe that current law allows for too much immunity on the part of big tech and social media companies when offensive and dangerous content is posted. As a result, to the horror of most Republicans, some Democrats have called for an increased presence on the part of the government in overseeing and regulating the internet.